The word ‘decentralized’ has lost all meaning — Enough is enough 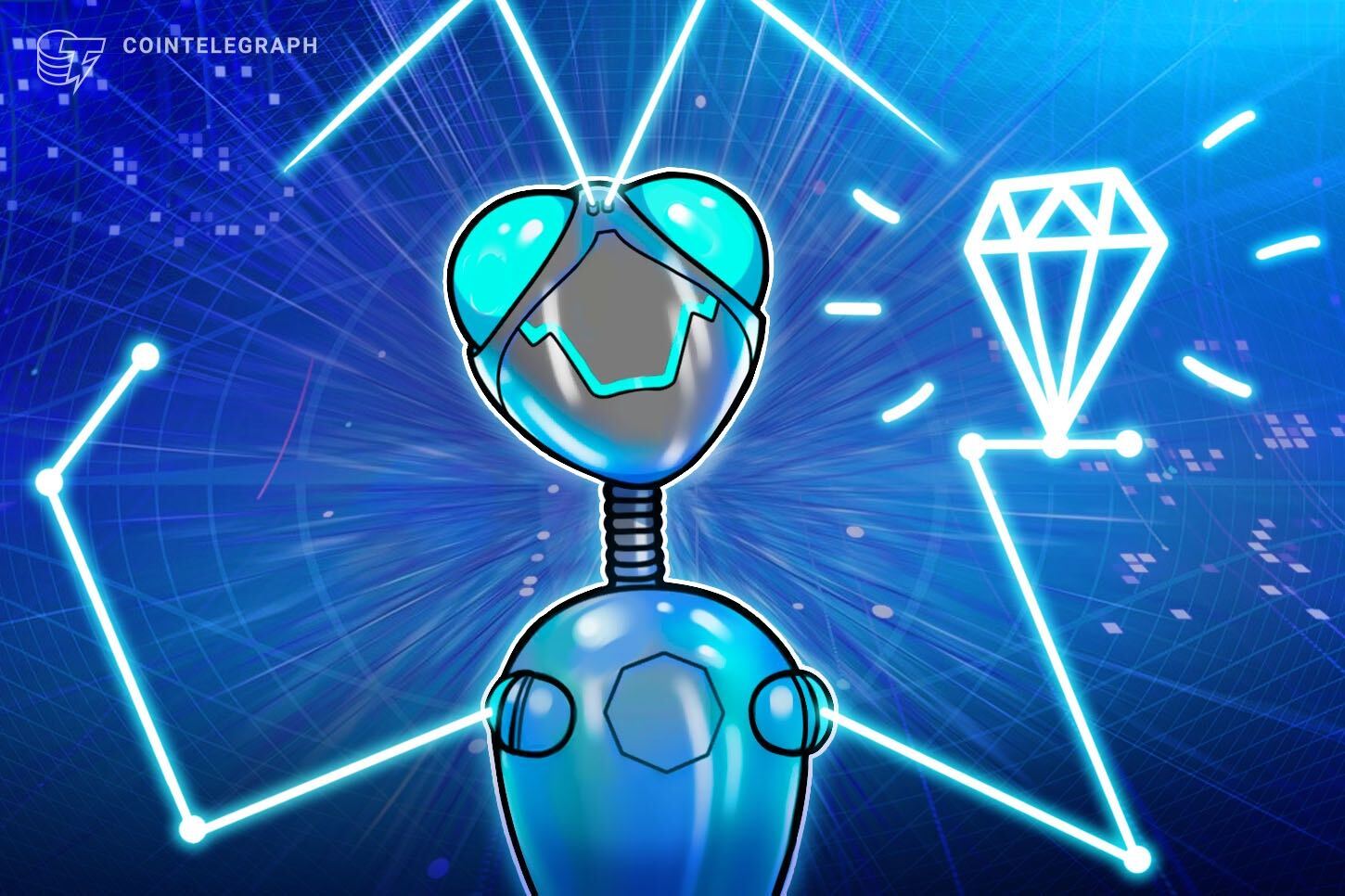 Decentralization: It’s a word that holds so much power and promise. But over the years, it’s become painfully clear that this concept isn’t being given the respect it deserves — and the consequences can be downright dangerous.

We live in a world where DAOs aren’t DAOs, where independent validators aren’t independent, and where PR departments breezily gloss over the fact that some blockchain projects are far more centralized than they may seem.

Emotionally and financially, countless crypto enthusiasts have bought into decentralized projects — full of belief that these platforms will bring about change and hopeful that they could make a lasting contribution that would make the world a better place.

Back in September, Glassnode questioned whether Uniswap was as decentralized as it appears to be. An “immense proportion” of the total supply of UNI tokens, 40% to be exact, has been allocated to the platform’s teams and investors, and the only entity with enough UNI to submit a governance proposal is Binance, a centralized rival. Glassnode went on to accuse the Uniswap team of “somewhat deceptive” marketing, adding: “The narrative of a shift toward decentralized community ownership feels somewhat disingenuous.”

And in March, the supposedly decentralized Steem blockchain fell victim to a “hostile handover” by Tron founder Justin Sun. One major stakeholder, Dan Hensley, accused Sun of bribing his way to the top of Steem with “money, power and users” — and went on to claim that his domination “turned Steem into a centralized security.”

Lessons need to be learned

To understand why the facade of decentralization can be downright dangerous, here’s a real-world example.

On a boat in the middle of the Nile 10 years ago, I proposed to my girlfriend. She said yes. We returned to the United Kingdom, yearning to go on vacation to Upper Egypt again.

A short time later, the failed Egyptian uprising began. My background as a journalist, mixed with the paranoia of the country’s authoritarian government, made it too risky to return.

Back then, pro-democracy protesters — who were mostly young, secular and “connected” — put their faith in social media platforms and messaging apps, believing they were decentralized enough to give them a fair hearing and an accurate view of what was happening in Egypt.

Their faith turned out to be misplaced.

Before their movement was crushed, I actually wrote an article about this exciting use of technology — contrasting it against centralized, state-controlled broadcasters. I had been naive: Twitter and Facebook turned out to be centralized organizations like any other. These platforms quickly turned into tools of suppression, censorship and propaganda by the various forces operating within Egypt (including the military, Islamist extremists and foreign powers). Internet service providers handed over user data to the government, Facebook admins and posters lost their freedom, and some lost more than that.

The internet was born free, but decisions made by corporations infected this revolutionary technology with centralization. Since then, several decentralized blockchain networks — Ethereum among them — have suffered a similar fate.

Lessons need to be learned. We now know that decentralization can diminish over time unless the issue is tackled head on. The only way to do this is by hardwiring the principle of decentralization into the blockchain itself… from day one.

After years of broken promises and disappointment, it’s little wonder that the meaning of decentralization has been lost. Crypto enthusiasts have had to manage their expectations and make do with the downsides of current governance models.

We need to take a step back and acknowledge that deep flaws exist in the way many blockchains are set up. These flaws, which often sow unfairness and a lack of transparency, drag us to the centralized world we are trying to avoid.

Take grants as an example. On the face of it, these programs have the potential to spread wealth and influence among a community — but look a little closer, and you start to see things in a different way.

As Lane Rettig recently wrote, grants are often very centralized. Founders use them to further existing agendas, and funds tend to be given to people they already know and trust. It can be a breeding ground for bias and nepotism — and means blockchain’s unique selling point of “permissionless innovation” goes to waste. He pointed out how some of the largest grants dished out by the Ethereum Foundation were awarded to close friends of Vitalik Buterin, adding: “I have yet to see a well-run grants program in the blockchain space.”

It doesn’t have to be this way. What if contests were held instead? This would ensure that everyone in the community can have their say in how funds are distributed — creating a meritocracy where tokens are awarded based on talent, not connections. Vote results would be recorded on-chain, meaning any conflicts of interest would be easier to detect. Better still, it would make getting involved in a community far less daunting. The quietest people in the room often have the best ideas.

Concerted action to stop the creeping threat of centralization in its tracks doesn’t end here.

The funds it takes to get involved in staking can often be prohibitively high. And when an individual stakes tokens with a validator, this can mean that they’re forfeiting the right to vote how they please, as the validator will make decisions on their behalf. But what if all these individuals retained their voting rights during the staking process, preventing power from being concentrated into the hands of a few?

And there’s more hard work to be done. Decentralized governance only works if it’s truly scalable. If a network collapses because 100, 1,000 or 1,000,000 people want to participate, it’s game over. Blockchains need to be built with mass-scale messaging in mind and must be able to cope with a high throughput of secure transactions — enabling large-scale votes and contests to be held in real time.

And last but not least, there need to be adequate incentives for long-term participation. Sub-governance groups are key here, as they can give individuals the freedom to build their experience and reputation in the areas they enjoy most. Passionate about social media strategy? There’s a group for that. Fascinated by how node cores are maintained? That’ll be the second door on the right.

Once people see that a successful combination of decentralized governance and decentralized money is possible, there will be no going back — and blockchains that merely have the veneer of decentralization will have tough questions to answer.

I hope it’s just a matter of time before this new way of cooperating, free from any central control or hierarchy or manipulation, reaches people in every country — including Egypt.

Sharif Sakr is a former BBC and Engadget journalist who now works as a product management specialist for blockchain investment fund BR Capital, as well as teaching product management workshops at the University of Oxford. He is an initial launch member of the Free TON Community.