UniSwap fights back as competitors drain value from the DEX 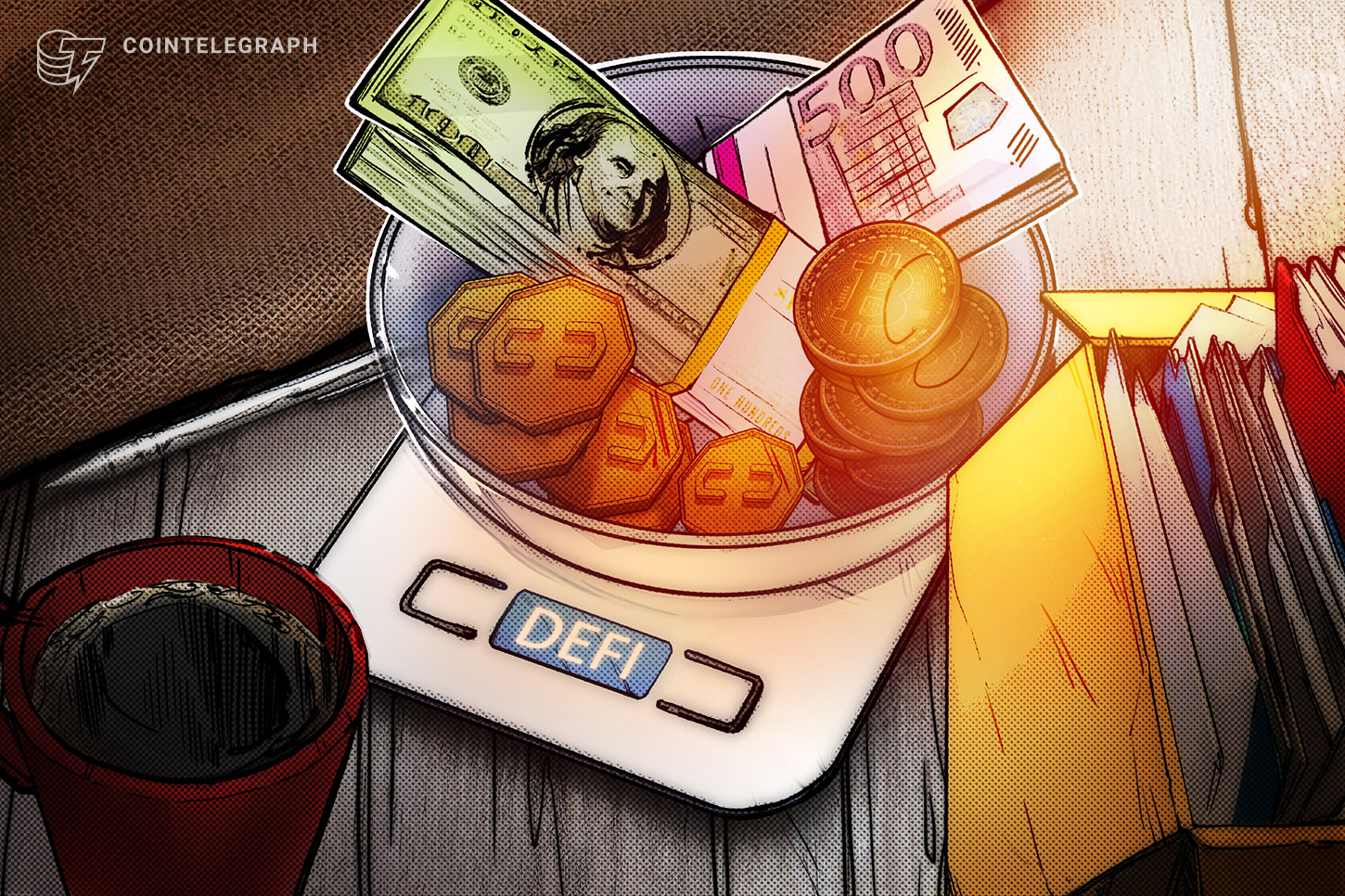 Just a few months ago, the global finance sector witnessed the meteoric rise of yield farming, which in large part helped to spur the growth of the decentralized finance domain. During Q3 2020 alone, the DeFi market ushered in significant growth for many stablecoins compatible with Ethereum (ETH), such as MakerDAO’s Dai.

According to information released by crypto market data aggregator Messari, the overall supply of the Dai stablecoin increased by a mammoth 623% during Q3, propelling the token’s value above $1 for 120 days running. The report also goes on to add that 65% of Dai’s entire token supply is currently being used for yield farming purposes across various DeFi protocols.

That being said, it appears as though liquidity incentives on the Uniswap decentralized exchange have dried up, with the platform recently offloading 40% of its liquidity within a period of just 48 hours before the conclusion of its UNI liquidity rewards program on Nov. 17. This has resulted in many users switching over to rival platforms such as Sushiswap.

Regarding the situation, Carlsbad Sunshine, CEO at LID Protocol, a platform providing solutions for depositing liquidity into Uniswap, told Cointelegraph that all DeFi projects follow a hype cycle with ups and downs. The key is continued growth in each cycle, which is clear in the case of Uniswap, according to him:

“That’s why we’re still using Uniswap to lock liquidity. It’s the largest platform by far, but there’s a huge number of scams running on it. Ideally Uniswap would upgrade itself with better features to indicate which tokens have liquidity locking and which don’t. My personal opinion is Uniswap is going to be around for a long time, and pooling may evolve, but it’s not going to end.”

Can DEXs fall out of favor?

Providing his views on this latest liquidity crisis, Kyn Chaturvedi, chief business development officer at TomoChain, a scalable blockchain platform that also runs TomoDEX, told Cointelegraph that when it comes to liquidity-based incentives, the customers will flock to where the rewards are. He added:

“To think that liquidity is going to dissipate and move back to CEXs makes little sense. It’s more likely the liquidity will slosh around DeFi to seek alpha. Why? The trustless, anonymous, easy access nature that comes with DEXs/DeFi works and because Centralized Exchanges have been far less secure with recent high profile hacks and accusations of fraudulent activities.”

That being said, Chaturvedi did acknowledge that while a fair share of scammy DeFi projects have cropped up over the last six months or so, the technology as a whole has so much potential that consumers have not lost their confidence in it.

Nischal Shetty, CEO of India-based crypto exchange WazirX, believes that the primary intention behind liquidity farming from the very start was to simply attract users, giving them an opportunity to try out DEXs and understand how to use them: “So despite the initial drop in liquidity when the mining rewards stop, I don’t think there will really be a decline in usage because the people who want to buy/sell crypto via a DEX, and have discovered the DEX, will stay back.”

Following a sharp decline in Uniswap’s liquidity, many of the platform’s token holders submitted a fresh governance proposal to deploy a new rewards program. In this regard, a proposal put forward by blockchain-powered music streaming provider Audius seeks to reduce the total number of UNI reward tokens to half as compared with previous incentive schemes.

While previously, 2.5 million UNI tokens were distributed among liquidity providers of Uniswap’s WTBC/ETH, USDC/ETH, USDT/ETH and DAI/ETH pools per month, the new proposal will effectively cut this reward number into 1.25 million UNI for the next two months — working out to around 4.6% of UNI’s current token pool.

As things stand, the proposal has more or less passed the first round of voting. However, in order for the proposal to come into full effect, it needs to undergo another two rounds of voting and secure a bare minimum of 40 million “affirmative votes” in order to be implemented.

Lastly, UniSwap’s proposal went live at the same time rival DEX SushiSwap announced a new incentive scheme for providing liquidity to the exact four pairings that Uniswap stopped providing benefits for. Also, it should be pointed out that ever since governance on UniSwap went fully decentralized back in mid-September, the platform has failed to pass a single governance proposal.

DeFi is here to stay?

The advent of governance tokens has not only incentivized members of the entire crypto industry to educate themselves but also jump-started the concept of DEXs as a whole. Monetarily speaking, they are also the reason as to why the crypto industry has gone from $1 billion in total value locked in DeFi at the end of 2019 to well above $13.5 billion.

In Chaturvedi’s view, a broader scope should be used to determine what DEXs are hoping to achieve, since most of these platforms intend to lock liquidity in order to build next-generation financial instruments on top of them: “Done right, TVL won’t be limited to serving just the crypto space. It’ll be the genesis of a new financial paradigm that will allow the rest of the non-crypto world to access global liquidity at scales unseen in our history.”

Not only that, since DEXs by their very nature should be highly transparent and trustless, the scope for cheating — which most mainstream financial institutions possess — can almost be eliminated. Not only that, even returns on paper can be higher for lenders, and lower for borrowers.

Lastly, as a by-product of the DeFi boom, it seems as though governance tokens are now being used for reasons they were originally intended for: to help a project’s community make better decisions by giving users a say on matters affecting the platform. Speaking on the subject, Shetty opined: “Even if the rewards continue, it’s a good sign because you’re giving people what they expect from the product. It’s a win-win situation for the token as well as the ecosystem.”

It’s not DEX vs. CEX

Additionally, it should possibly be a conversation about how the two types of exchanges can co-exist in relation to various crypto audiences. That being said, Sunshine believes that in the future, DEXs will supersede the growth of CEXs. For example, he pointed out that Uniswap V3, Ethereum 2.0 and UNI governance are right around the corner, a development that will most likely continue to fuel the rise of DeFi:

“DEXs continue to release in competition to Uniswap, and 3rd party platforms such as Crypto wallets will help fuel this transition via DEX aggregator services. What we’re seeing isn’t just a momentary hype phase, but rather an evolution.”