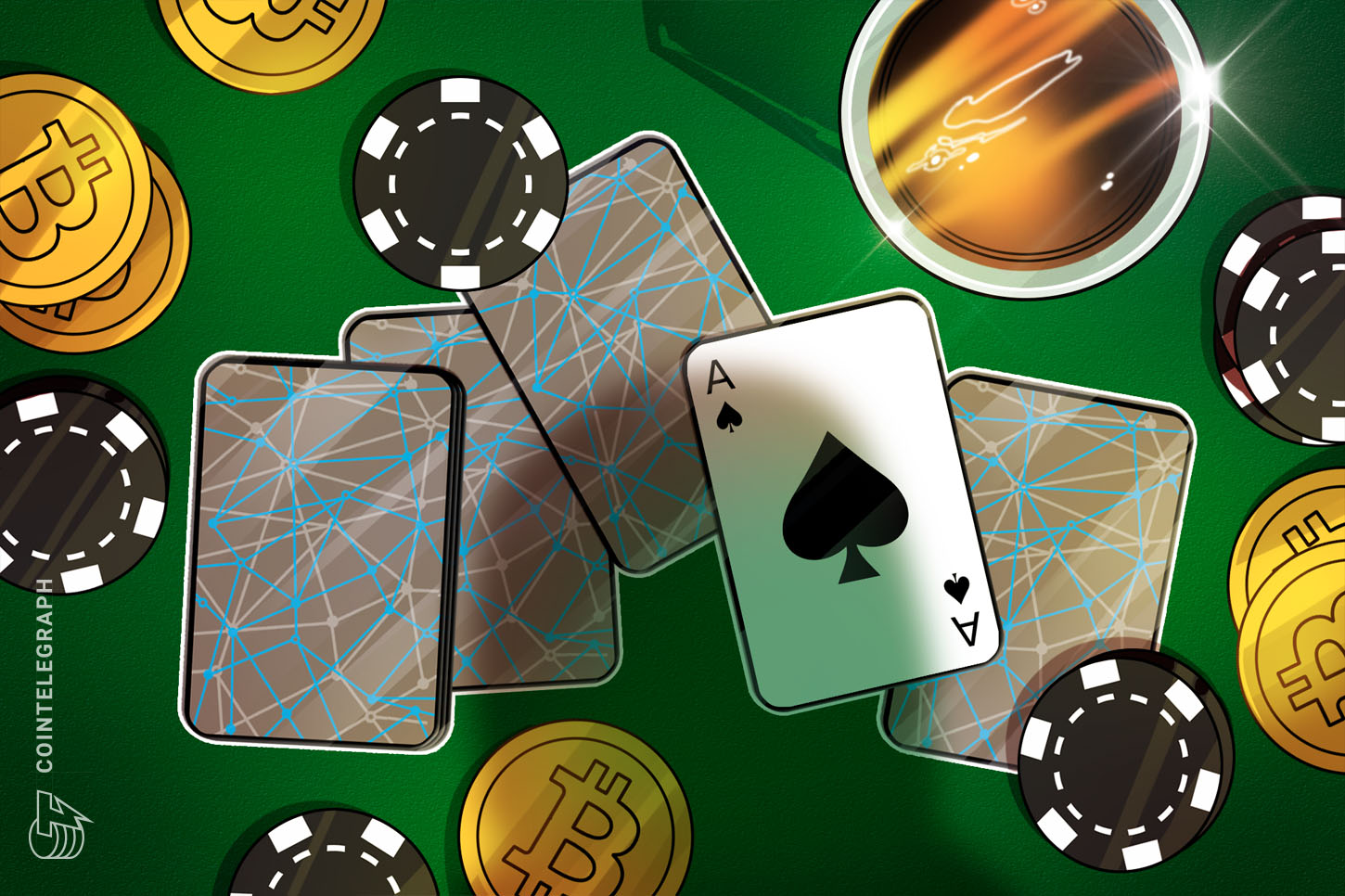 Winning Poker Network, an online network that supports numerous online poker websites across the world, has reported a surge in demand for Bitcoin (BTC) payouts.

In a Nov. 19 report from Bloomberg, the CEO behind Winning Poker Network, or WPN, said that up to 95% of poker players are currently requesting to be paid in Bitcoin.

Though the poker network has supported several cryptocurrencies since 2014, WPN CEO Phil Nagy stated that the company needed to make more BTC purchases than ever because of demand caused by the recent price movement past $17,000 and $18,000 in a matter of days.

“We are constantly having to go out and buy Bitcoin — lots,” said Nagy. He estimated that even before this recent price surge, the WPN was paying out more than $100 million in BTC every month, roughly 60% of all transactions on the network. Extrapolated to the 95% of payouts Nagy reports is currently occurring, and assuming the same volume, that would equate to roughly $158 million in Bitcoin each month.

According to Nagy, the majority of customers playing poker on the network reside in the United States, which may help explain their preference for crypto as a medium of exchange given that online gambling is legal in only 11 out of 50 states. The CEO, who is based in Costa Rica, admitted to not checking whether players file their winnings for tax purposes.

“It’s a work around to flout the law, not really the adoption Bitcoin should be after,” said Reddit user u/HighFivePuddy. “Not exactly great PR.”

Bitcoin and online poker have a long history together, with many parallels between the popular card game and crypto trading, right down to the terminology of “Know when to HODL.” Former and current professional poker players have been heavily involved with the crypto space, including Blockfolio co-founder Ed Moncada and Doug Polk, who also runs a crypto YouTube channel.

One of the biggest crossover moments in crypto and gambling came last year, when WPN set a Guinness World Record for the largest crypto jackpot for online poker winnings — $1,050,560, or roughly 106 BTC at the time.

Our $5 Million Venom was a success in more ways than one. We set the GUINNESS WORLD RECORDS™ title for the largest cryptocurrency winning jackpot in an online poker tournament with a $1,050,560 Bitcoin payout. @WPN_CEO #venom #venomtournament pic.twitter.com/1E2I3WjCgE

Even with this level of adoption within the online gambling world, Nagy said that the WPN usually converted Bitcoin it received from players straight into fiat to avoid dealing with the volatility. However, that may not be the case for much longer if demand for Bitcoin payouts continues to rise.

At the time of publication, Bitcoin is priced at $17,831, having risen more than 9% in the last seven days.