Dress to impress: Crypto payments set for mainstream via compliance 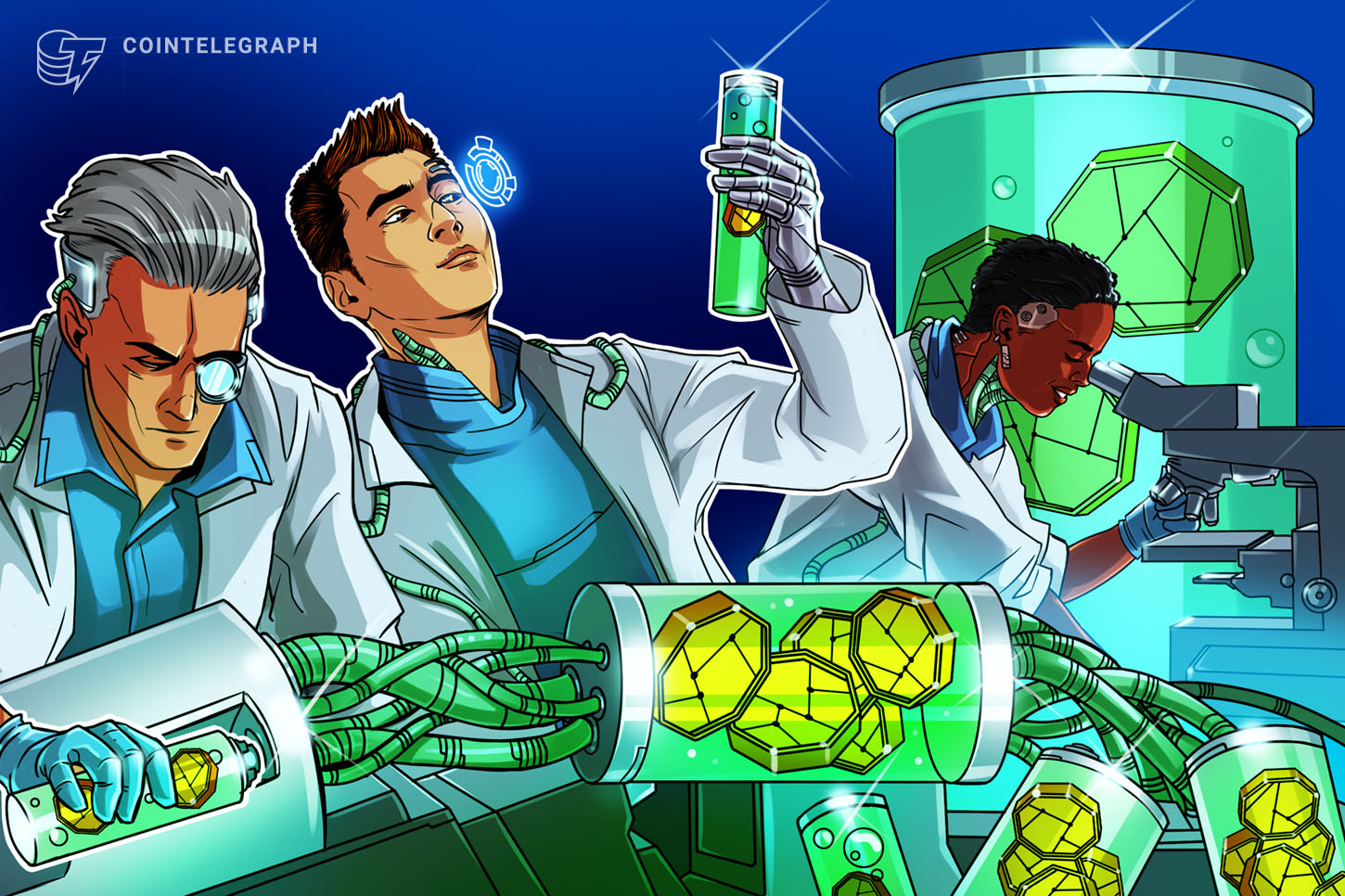 Mainstream interest for cryptocurrency is becoming ever-apparent as major online payment systems such as PayPal begin to offer support for digital currencies. While a revolutionary step for both the crypto and traditional finance spaces, meeting regulatory requirements is crucial in order for such companies to support cryptocurrencies.

On the surface, it would appear that PayPal has undergone the basic requirements to support digital currencies. However, what’s really notable is that to ensure delivery of its cryptocurrency service, PayPal, a company with a market capitalization valued at over $127.58 billion as of December 2019, chose to partner with Paxos, a regulated financial institution specializing in digital assets.

Bob Reid, CEO and co-founder of Everest, a fintech company providing regulatory compliance for financial institutions, told Cointelegraph that it’s impressive for a company as large as PayPal to have partnered with Paxos. “PayPal looked at implementing digital currencies and decided they needed to partner with a digital asset company in order to do so,” he said. Moving forward, Reid believes that PayPal will eventually need to partner with a cold-storage crypto custodian, adding:

“I think we will start seeing lots of traditional players like banks and major payment providers partner with crypto custodians. PayPal will be the first and then more banks and financial institutions will follow.”

As another example of the crypto and traditional sectors cooperating, Everest recently collaborated with BRI Remittance, a subsidiary of one of Indonesia’s largest banks, to provide users with a blockchain-based platform allowing Indonesians and Europeans to easily exchange value across international borders. Reid further shared that the company is now also working with the Bank of Papua New Guinea.

Although it’s notable that PayPal has partnered with Paxos to ensure regulatory compliance for digital currencies, it’s also important to point out that smaller payment providers across the globe are following suit. However, these companies have a different method of ensuring regulatory compliance.

South Korean payment provider Danal Fintech — a subsidiary of Danal, one of the largest payment companies in South Korea — recently announced that its digital app Paycoin will integrate Icon’s (ICX) cryptocurrency. This will allow Paycoin users in Korea to pay using ICX at any of Danal’s 60,000 merchant partners, including major retailers like 7-Eleven, KFC and Domino’s Pizza.

Ted Hwang, CEO of Danal Fintech, told Cointelegraph that the subsidiary initially launched its Paycoin service in April 2019, becoming one of the first companies to utilize virtual assets for retail payments in Asia. Hwang shared that although Danal holds approximately 50% of the market share for mobile payments within Korea — equivalent to $5.5 billion per year — getting retail merchants to accept crypto has been difficult:

“There are several factors and issues, such as whether crypto is accepted as a legal payment method in that country, or whether a local micropayment license is required in order to provide such a service.”

In order to work around these challenges, Hwang explained that Danal Fintech has chosen to provide settlements in fiat currency to their partner merchants. “Local merchants and our local partners will receive settlements in legal tender through Danal, regardless of whether crypto is being used or not,” he said. Hwang further explained that this process is no different from existing payment solutions in terms of settlement, noting that this has helped address the regulatory hurdles faced in regions like Asia.

Interestingly, allowing retailers to accept crypto payments yet having settlements paid in fiat seems to be a preferable concept. Merrick Theobald, vice president of marketing at blockchain payments service provider BitPay, told Cointelegraph that although crypto payments are gaining traction, many businesses still prefer to deal solely in fiat. However, Theobald explained that many customers, employees, affiliates and contractors see the value in cryptocurrency, especially when it comes to payments, as there is a “growing demand for faster, easier, less expensive payment options.”

BitPay recently launched a service called BitPay Send to allow businesses to pay employees in cryptocurrency, and ensures that a business never has to buy, own or manage crypto themselves. But a company’s employees will still be able to receive payments in cryptocurrencies such as Bitcoin. “Businesses continue to deal in the fiat currency they feel most comfortable with while satisfying the crypto payment demand coming from their customers, employees, affiliates and more,” Theobald said.

In regards to regulations, Theobald shared that BitPay Send leverages a process identical to what the company uses for its payment service, which has already been processing close to 100,000 transactions per month this year. When using this service, regulatory and compliance reviews are performed on businesses and consumers in accordance with applicable laws. Since BitPay is headquartered in the United States, the company is also regulated by the Financial Crimes Enforcement Network.

It’s also interesting to point out that new technologies utilizing cryptocurrencies are being implemented and used by financial institutions. For example, Hong Kong-based fintech company XanPool has just launched a product called XanPay.

Jeffery Liu, CEO at XanPool, told Cointelegraph that XanPool is a customer-to-customer software that allows individuals to automate their financial transactions within their bank accounts, e-wallets and cryptocurrency wallets. “Users are also able to automate their cryptocurrency trading, and even earn profits from such transactions,” Liu said. He explained further that once users plug their financial infrastructures into XanPool, a network capable of routing and settling capital in a borderless manner is enabled.

According to Liu, XanPay is being used by various payment service providers and marketplaces in a white-label manner. He mentioned that XanPay’s parent company, XanPool, is currently pending licensing approval in various offshore jurisdictions for activities such as enabling e-wallets and payment systems.