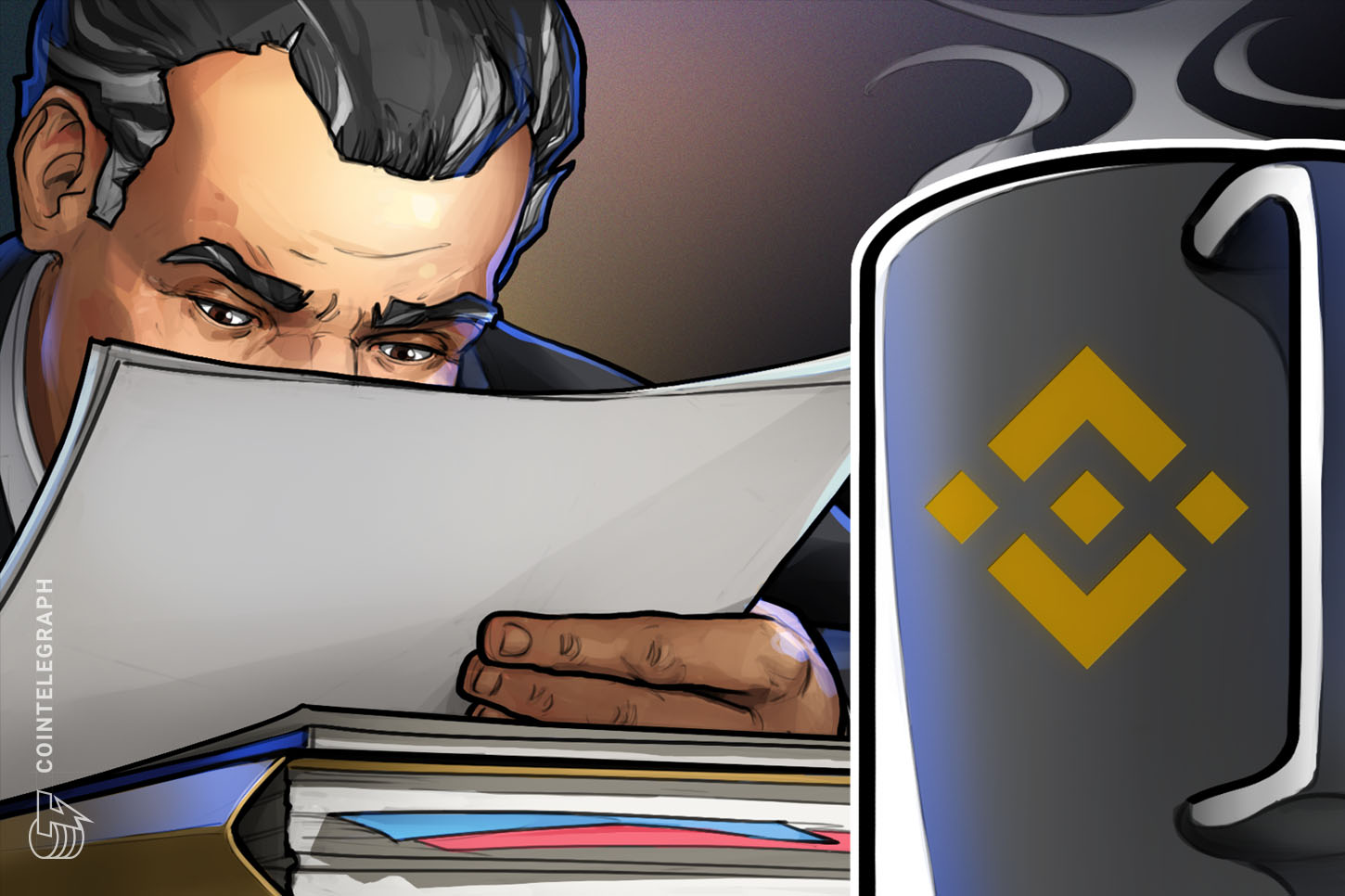 In a lawsuit filed today in the U.S. District Court of New Jersey, Binance alleged that an article published by Forbes was defamatory and caused “millions of dollars” in damages.

While there are already questions forming around the merits of the lawsuit, one thing is no longer in doubt: Binance is getting serious.

Binance has retained the services of Charles Harder, the attorney best known for representing Hulk Hogan (Terry Gene Bollea) in a suit against Gawker Media. He procured an award of $115 million in compensatory damages and a further $25 million in punitive damages for his client in 2016 after the defendant posted portions of a sex tape on their website.

Harder also hit the headlines more recently when he represented Donald J. Trump in another sexually-charged case, filed against the President of the United States by Stormy Daniels (real name Stephanie Clifford). In this instance, Harder was on the winning side of an anti-SLAPP motion. A ‘Strategic Lawsuit Against Public Participation’ suit is defined as a nuisance suit designed to dissuade critics from publishing materials by burdening them with substantial legal costs, and has become a favorite tactic of corporations and deep-pocketed figures, including politicians.

Harder has also appeared for other members of the Trump family, including Melania Trump. In an action brought against the UK’s Daily Mail newspaper, Harder was able to garner $2.9 million and an apology after the tabloid insinuated that Trump had “provided services beyond simply modelling” earlier in her life. He has also represented Jared Kushner, the President’s son-in-law, in a case against Vanity Fair.

Harder is not always successful, however. He did not file a threatened lawsuit against the New York Times on behalf of Harvey Weinstein, and later withdrew his representation.

Harder is appearing pro hac vice (one time only) in the case and is therefore not expected to represent Binance in other legal proceedings.