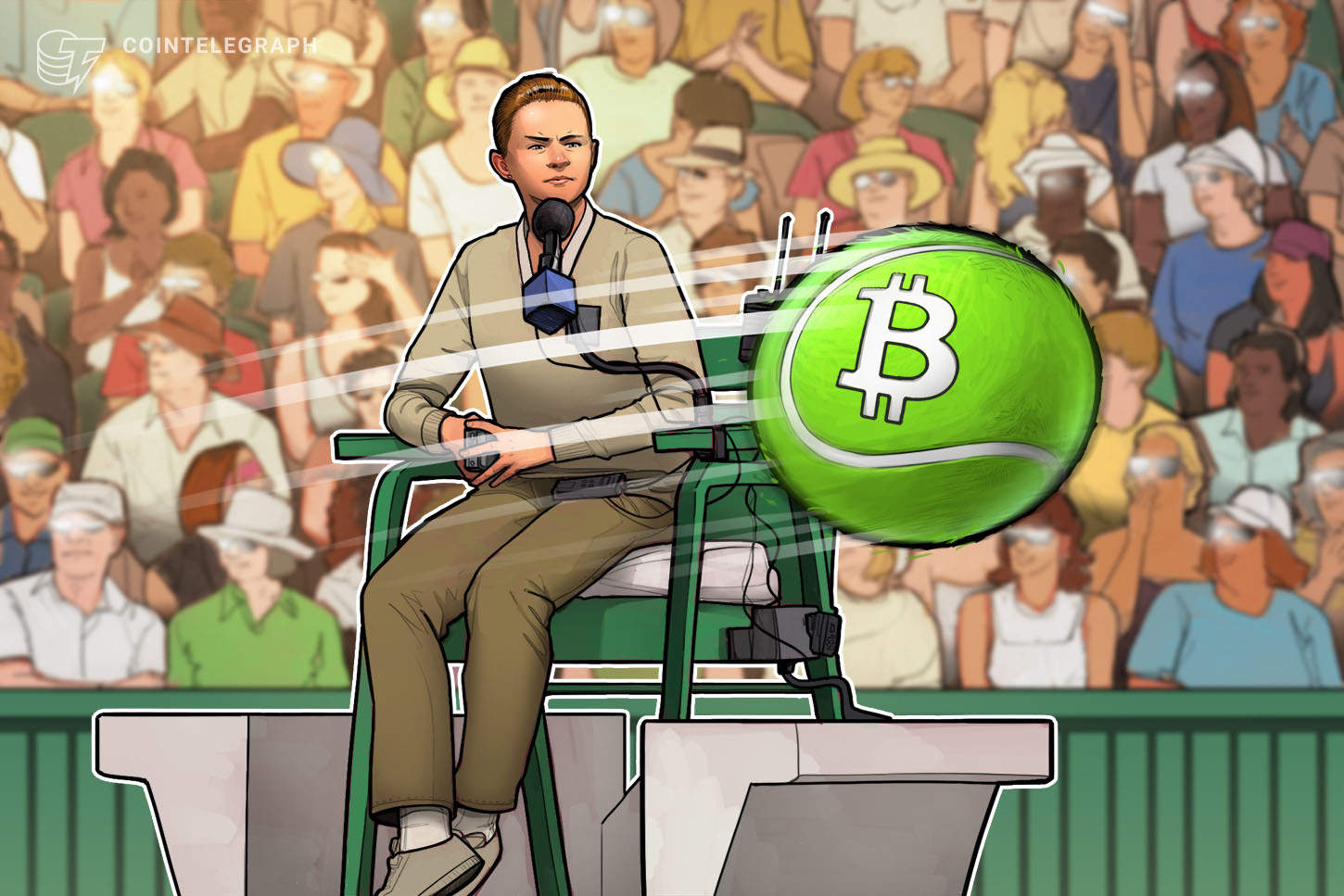 Bitcoin (BTC) is just a few thousand dollars from its all-time high near $20,000 USD. While much of the crypto industry watches Bitcoin’s price action in U.S. dollar terms, however, BTC has already achieved all-time high prices relative to numerous other world currencies.

In an Oct. 22 tweet, Alistair Milne mentioned seven countries in which Bitcoin had already reached its all-time high relative to those counties native fiat currencies. In the same tweet, he said Colombia and Russia would soon join the list.

Bitcoin recently surpassed its all-time high against the Russian ruble earlier this month. The asset also broke its record high against the Colombian peso a few weeks ago, completing the list, except for his closing tweet comment, which forecasted “all other fiat currencies” to follow.

In U.S. dollar terms, Bitcoin has soared in recent weeks, leaving little room between its press time price of $17,267 and its famed $20,000 level.

Venezuela, however, yields charts for two main bolivar currencies — VES and VEF. The bolivar soberano, or VES, took prominence in the country in 2018. VES replaced Venezuela’s bolivar fuerte, or VEF. VES shows Bitcoin at record price highs. VEF does not, although Bitcoin has continued rising in the charts.