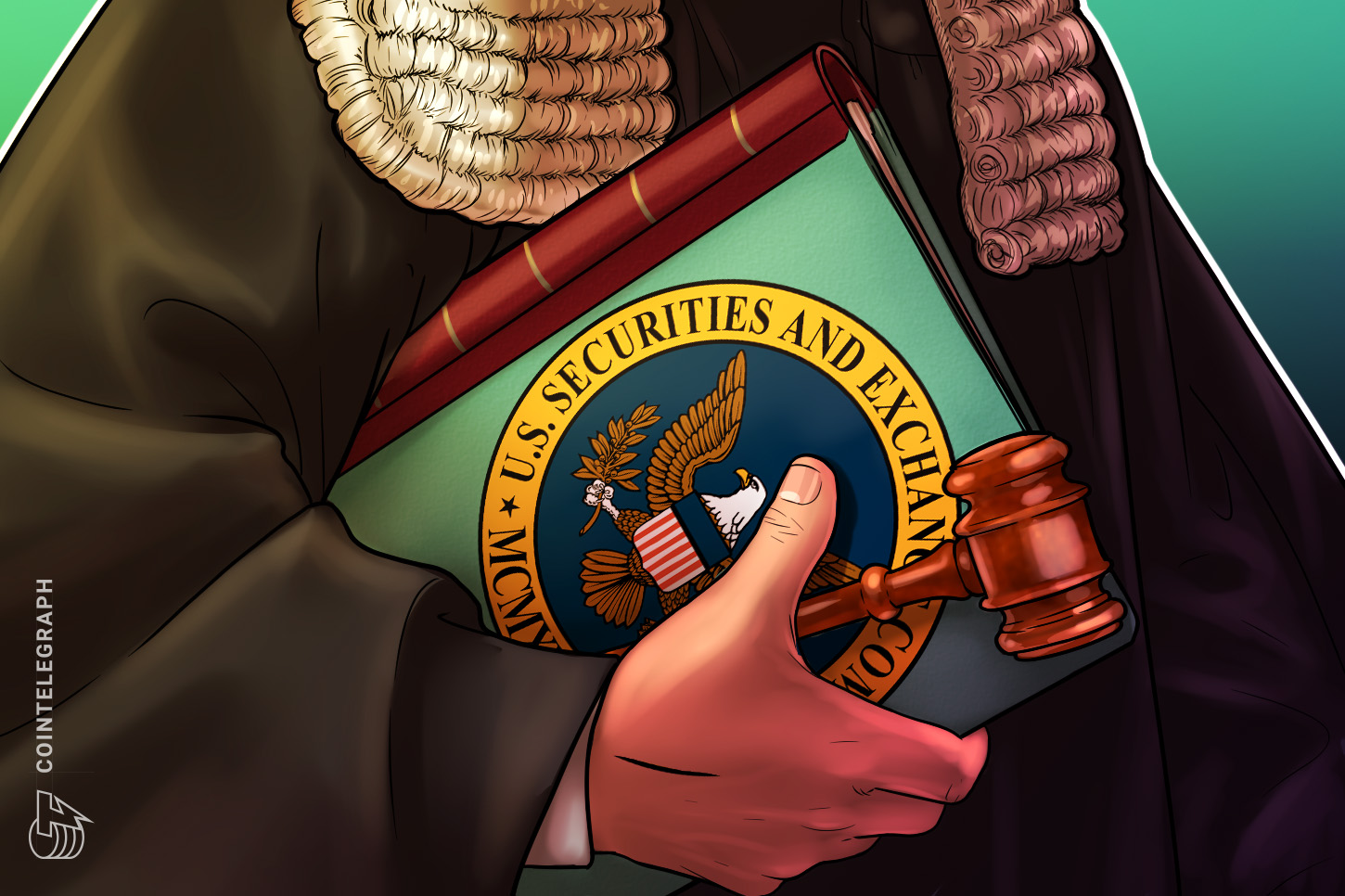 On Nov. 16, the SEC released a report on the commission’s selected accomplishments during chairman Jay Clayton’s tenure from May 2017 until November 2020.

As part of the 28-page report, the regulator mentioned the SEC’s efforts to combat “cyber-related misconduct” including violations by companies involved in the crypto industry.

According to the report, the SEC brought 56 cases involving attempts to defraud investors through the use of digital asset securities as well as violations of the registration provisions of the federal securities laws. The authority also halted 18 suspected fraudulent schemes involving blockchain and digital assets, the SEC noted.

The SEC’s active participation in combating misconduct in the crypto industry ramped up back in July 2017 when the regulator issued an investigative report regarding the offers and sales of digital assets.

In September 2017, the SEC established a dedicated Cyber Unit to combat misconduct related to the digital currency market, reflecting chairman Clayton’s priorities in these areas. In 2018, the regulator also launched a fake ICO website to increase awareness of the typical warning signs of scam ICOs and promote investor education.

The SEC’s report follows news of Clayton’s upcoming departure from the commission. The SEC officially announced on Nov. 16 that Clayton will be leaving the agency by the end of 2020, noting that Clayton has been one of its longest-standing chairs.