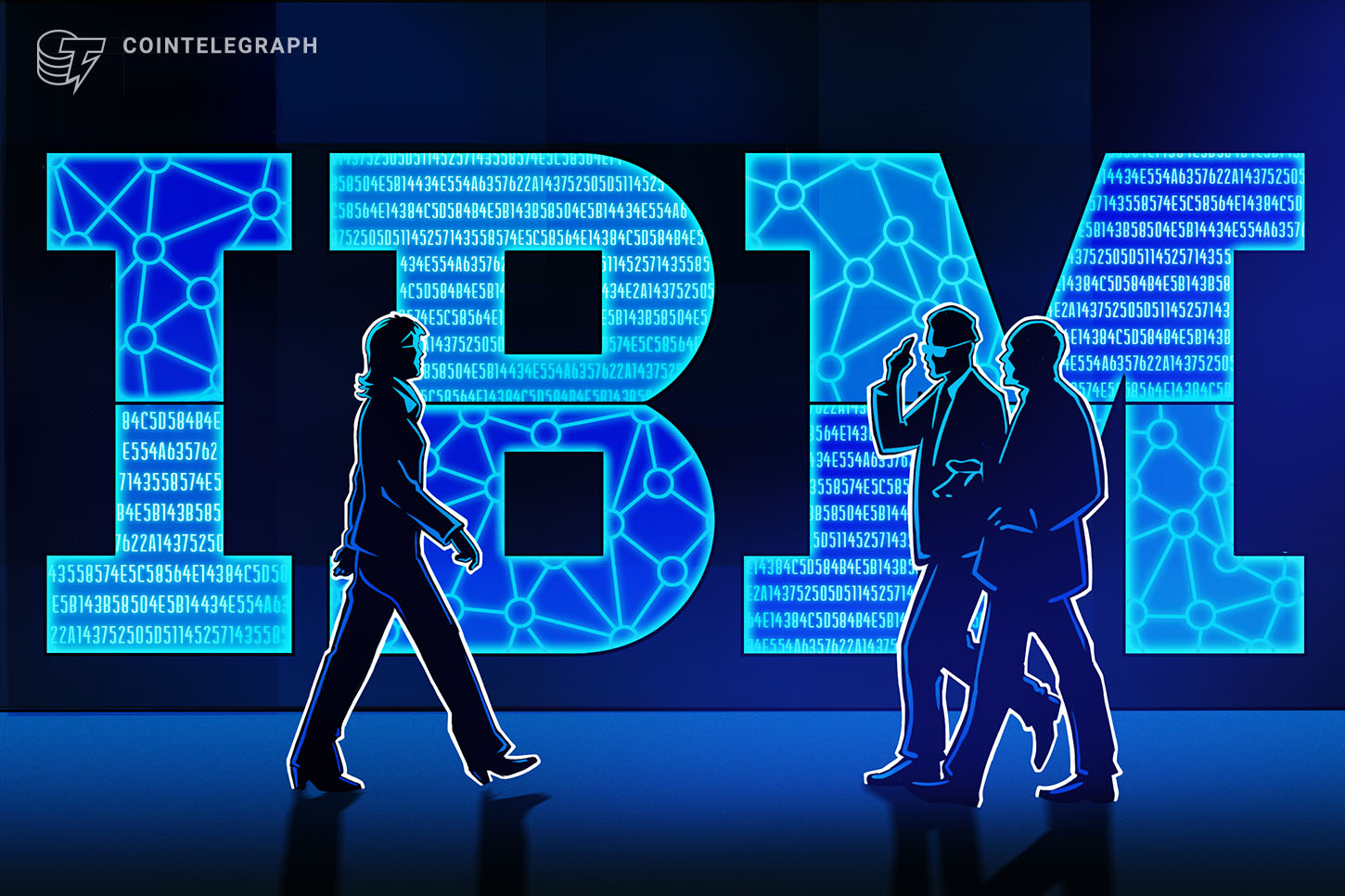 IBM’s foray into the blockchain ecosystem is deepening with a new partnership to track supply chains in the textile and fashion industries.

The Armonk, New York-based tech giant announced Monday that it’s teaming up with German textile manufacturer Kaya&Kato to develop a blockchain network that tracks the origin of fabrics used in the fashion industry. The new application will allow Kaya&Kato’s suppliers and customers to identify where their fabrics are processed, as well as understand each step of the production and distribution processes. IBM said:

“The network is designed to create transparency about the origin of garments, from the fiber used to the completion of the final product, and to provide consumers with the knowledge that their clothes are sustainably produced.”

Notably, the initiative is supported by Germany’s Federal Ministry for Economic Development.

An IBM-commissioned study of European consumers by Morning Consult found that 75% of respondents say they are concerned about waste in the fashion industry. Sixty-four percent indicate a desire to buy garments if new technologies could verify sustainability claims.

Supply chain logistics have long been touted as one of the best use cases for blockchain technology. Improved traceability, especially in the provision of food and medicine, is one of the biggest value drivers of blockchain integration.

It is estimated that 20% of global grocers will use blockchain technology for food safety and traceability by 2025.

Although VeChain is arguably the most recognizable blockchain project tackling supply-chain management, other protocols like WaltonChain, Wabi and Ambrosus are also looking to disrupt this space. In terms of market capitalization and price action, supply chain cryptocurrencies are relatively small compared with other industry verticals like DeFi, smart contracts and oracles.

As far as IBM goes, the multinational tech company has emerged as one of the biggest blockchain enterprises in the world. Research from IDC lists IBM as the global market leader in blockchain services, followed closely by Accenture and Infosys.