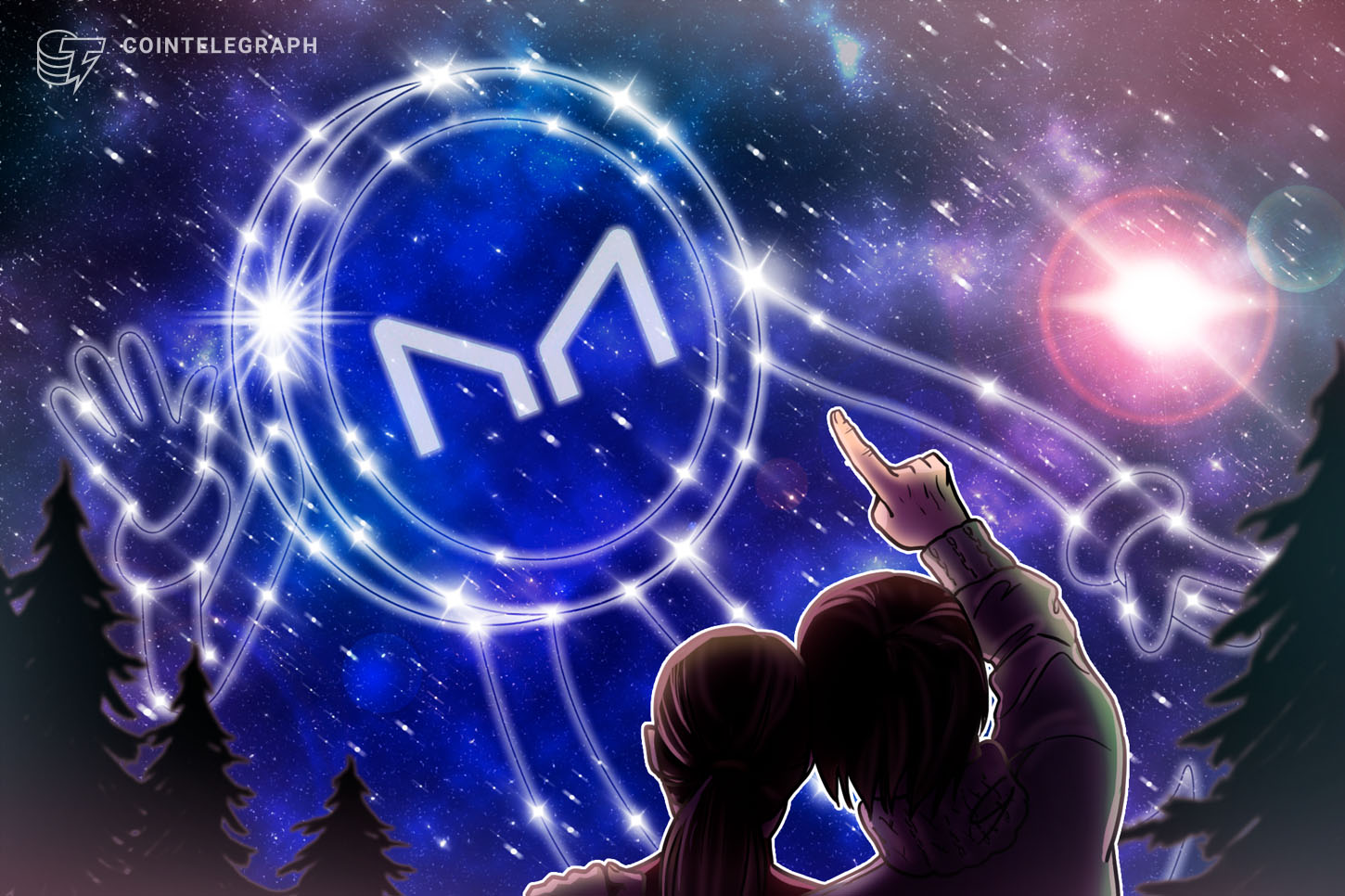 The Maker community is looking for solutions after an analysis by B.Protocol suggests that it is possible to exploit the liquidation system to create under-collateralized debt.

The researchers created small vaults for $128, just above Maker’s “dust” parameter that defines the minimum size for new vaults. As Maker’s oracles updated to new prices that made these vaults eligible for liquidation, B.Protocol found that the debt remained unclaimed for several hours.

While the researchers later closed the bad debt loans on their own, the mechanism could be abused to create a Dai position that would never be liquidated. Splitting a $1 million loan in small tranches of slightly more than $100 would cost about $5,000 in gas — a small price to pay for the possibility of completely avoiding liquidation, the analysts assert.

The reason why these vaults are not liquidated likely has to do with gas prices. Each liquidation process costs approximately 500,000 gas, about 10 times higher than the cost of opening each vault or sending a token transaction. Given that liquidation auctions are often extremely heated and rely on keepers outbidding each other with very large gas fees, small vaults are unlikely to be worthwhile to liquidate.

Yaron Velner, the founder of B.Protocol, told Cointelegraph that this was most likely because liquidation bots are instructed to ignore vaults below a certain threshold “based on some gut feeling.”

In response to the findings, the Maker community began researching ways of limiting the potential attack vector. If it were to be exploited on a large scale, it could lead to similar consequences as the Black Thursday incident. Bad vaults could eventually fall decisively below the 100% collateralization threshold, meaning that even if they were liquidated, they would still leave the system with unbacked Dai. Alternatively, high gas costs could mean that the largest profitable bid would not return enough Dai to cover the debt.

The Maker community is studying a quick remedy of raising the minimum vault size, but Velner is skeptical of this solution, as it is unclear if a higher minimum would suddenly make these vaults attractive to liquidator bots. A longer-term solution is “Liquidations 2.0,” where the protocol would directly pay liquidators for securing debt.

Velner believes this is largely an issue of incentives, noting that the cutthroat competition between liquidators introduces uncertainty in the expected profits that cannot be estimated analytically. B.Protocol aims to reduce the extent to which liquidators compete with each other, limiting it to periodic auctions where they bid for the right to engage in liquidations undisturbed. B.Protocol was also responsible for bringing to light Maker’s critical weakness regarding flash loans.

Other protocols relying on liquidation auctions could also be vulnerable to this issue, Velner noted.

Alex Melikhov, CEO of Equilibrium — a cross-chain lending protocol similar to MakerDAO — argued in a conversation with Cointelegraph that Maker’s complex auction mechanism has resulted in a “poor track record of maintaining normal operations during times of market pressure.”

The solution adopted by Equilibrium relies on “bailsmen” that continuously commit liquidity, which is then automatically drawn by the protocol to patch up bad debt. According to Melikhov, the system suffers “none of the drawbacks we’re learning about MakerDAO’s auction mechanics.”

Victims of the Black Thursday crash were ultimately not refunded by the Maker community, partially due to the belief that it was a market failure, not an issue with the system. Nonetheless, given the current efforts to overhaul debt auctions, it appears that the community is beginning to recognize its limitations.