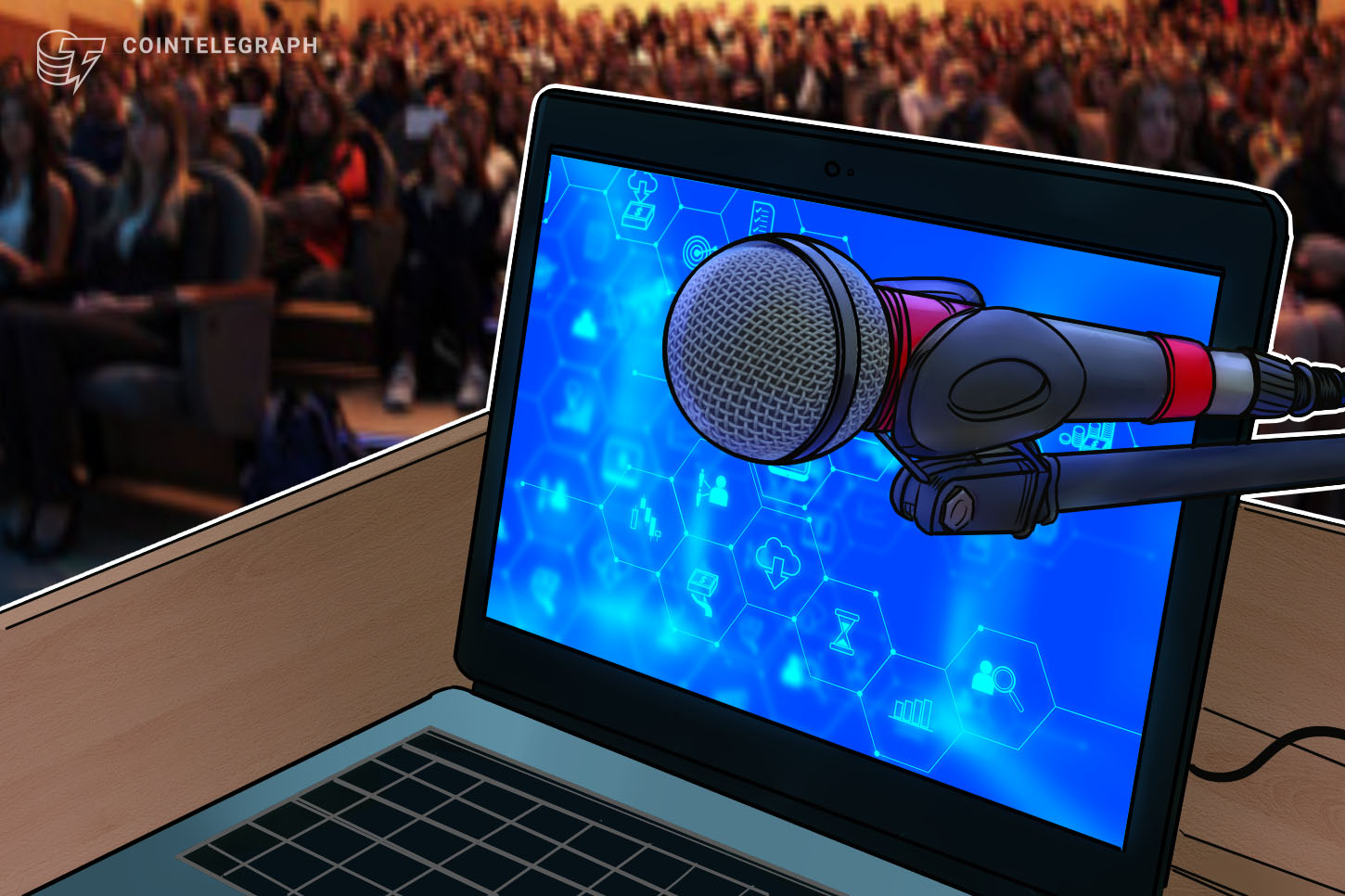 Bitcoin continues its bull run. The coin is up more than 12 percent over the last week and is now tickling $16,000. According to the Big Mac Index, a Bitcoin will now buy as many as 6,3421.26 of the giant burgers. It’s even passed the monetary base of the Russian ruble, and is on its way towards beating Canada. That will happen when Bitcoin is worth $18,000. It’s almost there. The coin already has a market cap bigger than that of Bank of America, Netflix, and Shopify. If it keeps rising, it will soon be in the top 20 assets by market cap, alongside Facebook, Tesla, and Apple. It’s no wonder that economists at the US Federal Reserve are looking harder at the value of CBDCs. They think that a central bank digital currency could be a useful way to deliver money directly to households.

Not everyone is so optimistic. Eric Wall, chief investment officer of crypto hedge fund Arcane Asset, is betting a million dollars that Bitcoin’s stock-to-flow model will be broken by 2025. By “broken” he means that Bitcoin won’t have reached 50 percent of its target range. In a tweet laying out the challenge, he tagged in PlanB, the creator of the model. PlanB had predicted a Bitcoin price of $100,000-$288,000 by December 2021. David Schwartz, CTO of Ripple, won’t be taking that bet. He says that he has already lost about $300,000 trading in tokens that turned out to be “completely worthless.”

The public still isn’t entirely persuaded either. Douglas Tuman, a crypto enthusiast and Monero podcaster, lost his bid for New York’s 4th District. He was running as a Republican on a pro-crypto platform. Joe Biden, though, has selected Gary Gensler to serve as an advisor, helping to ensure a smooth transition with the Federal Reserve and banking and securities regulators. Gensler was previously the chairman of the Commodity Futures Trading Commission and has talked about the importance of regulation to help cryptocurrencies grow.

Regulations have already landed on one Bitcoin user. Volodymyr Kvashuk, a Microsoft engineer, has been sentenced to nine years in prison for stealing $10 million of digital currency. He also told the IRS that the $2.8 million of cryptcurrency that passed through his account was a gift from a relative. That made this crime the first crypto conviction with a tax element.

Looking abroad, the China Construction Bank, one of the four biggest banks in China, is selling $3 billion worth of bonds and letting buyers pay for them with Bitcoin. The World Economic Forum sees the blockchain as the key to sustainable digital finance. And ZebPay, India’s oldest cryptocurrency exchange, is launching its own NFT and starting an NFT marketplace.

It’s not all good news, though. Binance has started to block US users from its platform. Users have 90 days to withdraw their funds. The blockade is the result of US regulators’ demands for the implementation of Know Your Customer and anti-money laundering requirements. And in Hong Kong, a proposal to require crypto exchanges to obtain a license and only target professional investors has met with criticism. The proposal, say some experts, will limit volume and suggest that crypto assets are speculative.

Finally, while the last few weeks have been pretty eventful for Bitcoin, Bitcoin Cash is about to have its moment. The coin hard forks in November 15. Make sure you’re ready.

Check out the audio here:

Digital ruble should not affect inflation, Bank of Russia says