Uniswap farming ends in 4 days, potentially freeing up $1.1B ETH 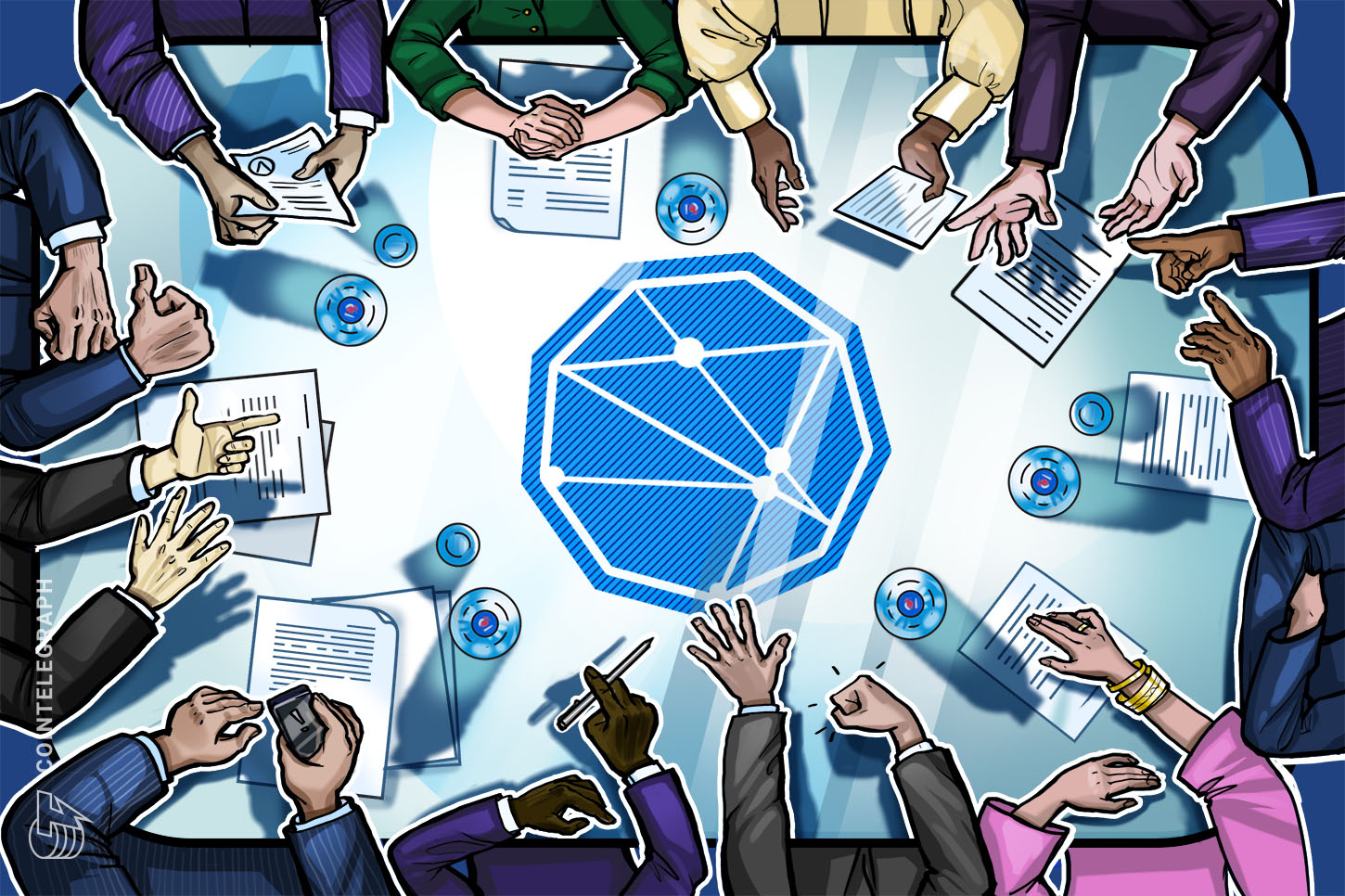 The world’s largest decentralized exchange, Uniswap, has just conducted its first community call primarily to discuss which direction to take when UNI farming concludes on November 17.

But the call ended with no clear direction from Uniswap, and no proposals submitted for extending UNI farming or launching new pools, so next week may well bring a lot of volatility to the space.

Uniswap has been running four ETH-based liquidity pools since September 17 that have been earning 583,333 UNI per week, per pool. The collateral injection of over $2.4 billion has propelled the DEX to the top of the DeFi list in terms of total value locked but those incentives are about to come to an end.

The fear among UNI holders is that token prices may dump in the short term if users withdraw liquidity and sell off previously mined UNI when incentives dry up. In the long term, the reduction in new UNI could help prices. UNI prices have made a slight comeback over the past week, topping $3.

There is also the concern that up to $1.1 billion dollars’ worth of ETH could be withdrawn from these four pools and either sold, or reinvested into higher earning incentives. ETH rallied when UNI farming began, so the opposite could occur when it ends.

This means that there is currently ~$1.1bn ETH locked up, about to be released into the wild.

Where do you think that ETH will go? pic.twitter.com/nW3via0vH6

The community call was hosted by Uniswap team member ‘Monet Supply’. It began with a roundup of recent governance issues but was quickly steered towards the burning topic of what will happen when liquidity mining ends on November 17.

Thank you everyone who attended the @UniswapProtocol community call today!

For those who missed it, here are the video and chat logs of the event:
️ https://t.co/cdSg53yGgP
https://t.co/uMDWKa2PJ0

If anyone is interested in making a transcript, please get in touch!

Crypto podcaster Matt Aaron asked about internal discussions regarding this date in order to prevent another ‘vampire attack’ such as the SushiSwap incident in which a clone offered large incentives to drain liquidity from Uniswap. Aaron was concerned about liquidity leaving the protocol and asked how it will incentivize users to remain there once rewards had dried up.

Uniswap head of strategy Matteo Liebowitz did not give much away with a ‘no comment’ response, adding;

“Any decisions regarding liquidity mining has to be made by community members rather than the Uniswap team.”

0xMaki from SushiSwap, who was also part of the call, said that if you have a subsidy or incentive for liquidity on the platform, someone has to pay for it, and in this case it is UNI token holders.

“If you look at DEX statistics, Uniswap is leading on unique number of traders and I am willing to bet that that has absolutely nothing to do with the liquidity mining program,”

He didn’t see any threat from other protocols trying to subsidize their system to get ahead.

Realizing that there were going to be no definitive answers on the liquidity farming issue, the discussion moved on to the faster Ethereum layer 2 Uniswap v3 and integrations but again, Liebowitz was giving nothing away when questioned, maintaining that he was just an observer.

The chat that accompanied the video call discussed some potential new liquidity pools, but there were no conclusive answers as to what will happen when the four farms containing over $2.4 billion close.

In one concrete development to emerge in the past 24 hours, it appears the General Counsel of Protocol Labs Marvin Ammori has joined Uniswap as their Chief Legal Officer. One of the most high profile lawyers in the space, he advised President Obama on Net Neutrality and advised TV show Silicon Valley too.

A number of legal issues were discussed at the community call and now it seems Uniswap has the man for the job.