PayPal’s crypto trading goes live in the US 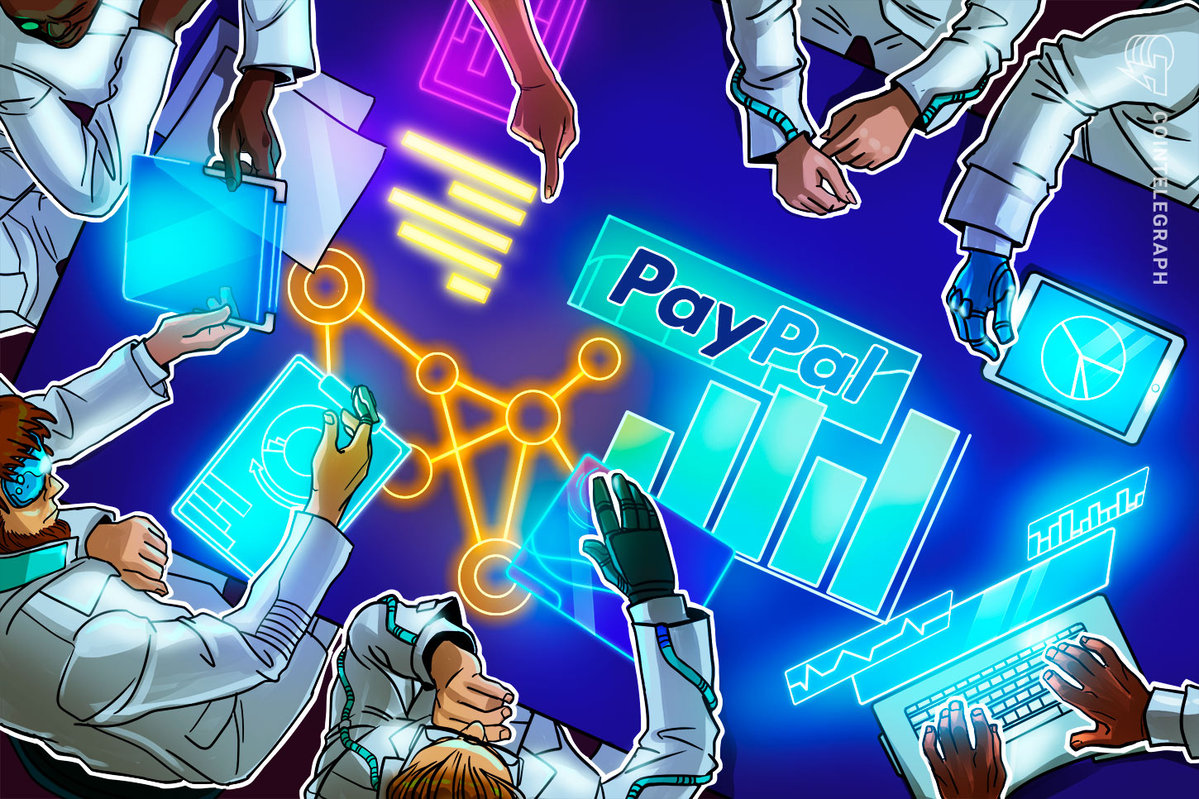 On Thursday, PayPal’s crypto trading and payments went live for all eligible customers in the United States.

Per its updated announcement, PayPal ended its waitlist for customers looking to use cryptocurrency in the U.S. Trading features a limit of $20,000 per week, which is double the originally announced $10,000.

A representative told Cointelegraph that PayPal will notify U.S. customers about the general availability of crypto services in the coming days.

Dan Schulman, CEO of PayPal, noted that the shift to supporting crypto was driven by what he sees as an “inevitable” drift toward virtual currencies.

“The shift to digital forms of currencies is inevitable, bringing with it clear advantages in terms of financial inclusion and access; efficiency, speed and resilience of the payments system; and the ability for governments to disburse funds to citizens quickly.”

Much-anticipated global services are expected to launch at the beginning of 2021, alongside crypto payments on Venmo. PayPal initially announced its plans to integrate crypto three weeks ago. The announcement led to a boost in BTC price.

Why hardware wallets might not offer as much protection as you think, explained

Altcoin roundup: Crypto credit cards could be the missing link to mass adoption