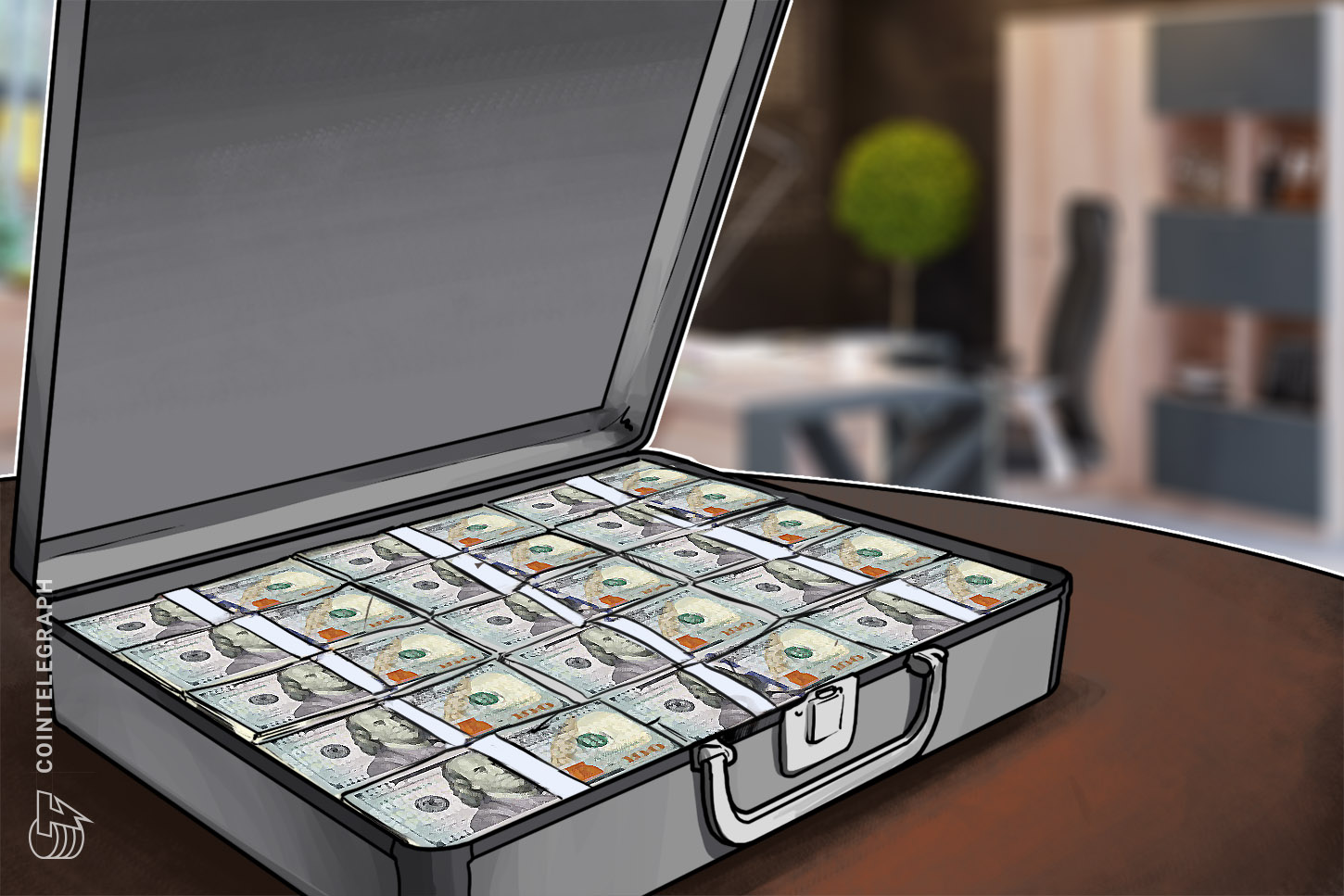 As numerous countries across the board navigate their feelings on central bank digital currencies, or CBDCs, Benoît Cœuré of the Bank for International Settlements thinks physical cash will retain its importance. Heading up the BIS’ innovation wing, Cœuré formerly held a position with the European Central Bank on its executive board.

“In the euro area, unlike Sweden or China, demand for banknotes is still strong,” Cœuré said in an interview on Thursday. “Their role is declining as a means of payment, but they remain a means of savings.” He added:

“No one wants to force consumers to choose their payment methods. Diversity is a good thing and it fosters innovation. The goal is to offer choice, which means allowing consumers to continue paying with currency issued by the central bank.”

Cœuré expressed a multitude of points on the CBDC scene globally. He described innovation as a natural part of growth, mentioning other countries’ varying stances and pacing on CBDCs, as well as Facebook’s Libra.

China, in particular, has blazed a trail in the CBDC race, while the United States has taken more of a wait-and-see approach.

CBDCs essentially hold the potential for removing physical cash altogether — a positive or negative outcome, depending on one’s view. Contingent on the country, some regions, such as the U.S., operate largely digitally already. A CBDC could mean a blockchain-based solution. It could also involve banking with the Federal Reserve instead of commercial banks, based on the route the U.S. takes.

“Central bank digital currency is simply the digital equivalent of coins and banknotes — the safest currency there is, issued by a public institution,” Cœuré expressed, adding:

“In the future, you will be able to pay for your coffee in various ways: Obviously with banknotes and coins, which will remain available as long as necessary, but also with bank cards, digital currency issued by the central bank, payment systems like Apple Pay, PayPal or — when an adequate regulatory framework has been decided — with Libra.”

Cœuré even mentioned Bitcoin (BTC) as a viable payment route: “If you want to pay in Bitcoin, why not, if you and the trader understand and assume the risks associated with this active crypto.”

Physical cash holds important properties possibly unavailable in CBDCs, however, such as availability during power outages.