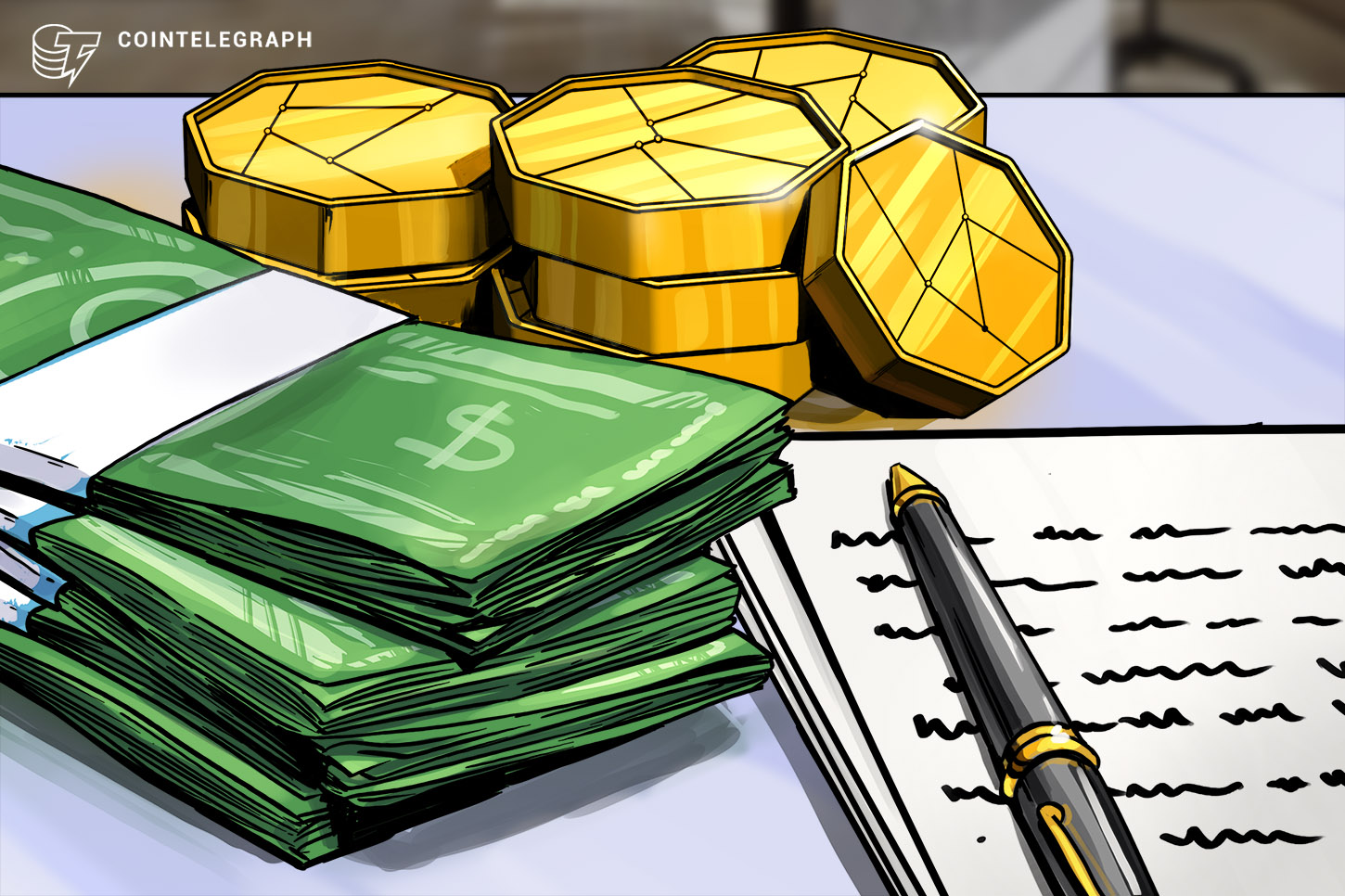 Eric Wall, chief investment officer of crypto hedge fund Arcane Assets, has offered a $1 million bet that the Bitcoin stock-to-flow model will be proven false before 2025.

In a Nov. 12 tweet to his 32,700 followers, Wall laid out the terms of the wager, offering to pay $1 million to anyone who accepts his bet that the stock-to-flow, or S2F, model will be “broken” in less than five years. The CIO stated the definition of “broken” is if the Bitcoin (BTC) price hasn’t “reached even 50% of its target range”.

Although he tagged in S2F model creator PlanB (@100trillionUSD) he later added: “This bet is not only for @100trillionUSD. If someone else has the money to lock up, I will take you on instead.”

This is not a joke. I’m willing to lock up the money for it with a 3rd party we both trust, and you must too.

PlanB has stated his S2F model sees a glittering future for Bitcoin due to the ongoing reduction in supply, with the analyst estimating (in iterations of the model) that the BTC price will hit between $100,000 and $288,000 by December 2021. However, some in the crypto community do not see the popular model as a reliable indicator for Bitcoin’s long-term price action.

Another crypto hedge fund figure decided to get in on the action and offer an bigger payout for anyone who would. Ari Paul, CIO at BlockTower Capital, stated on Twitter that he would give 3:1 odds on the same bet against the S2F model, potentially paying out $3 million for a $1 million wager. Paul didn’t seem as caught up in the spirit of the bet however.

“The reason I’m willing to offer this bet without even having to think about S2FX accuracy at all, is that it’s a simple arbitrage,” said Paul. “Buy BTC, short S2FX at 3:1, impossible to lose.”

Though Paul hinted that he was matching the bet as a joke given his belief “no one was going to bet [Wall] $1M on this or even $100K,” neither is likely to lose big time no matter what happens to the Bitcoin price.

If the bet is accepted and the S2F model fails, they would each receive $1 million. However, if the price model proves to be correct or even underestimates Bitcoin’s future growth, then they will have plenty of money to pay out as the crypto asset would have reached an astronomical value.

“I’m okay with losing in that case,” said Wall.