This project wants to recreate Ethereum on Polkadot 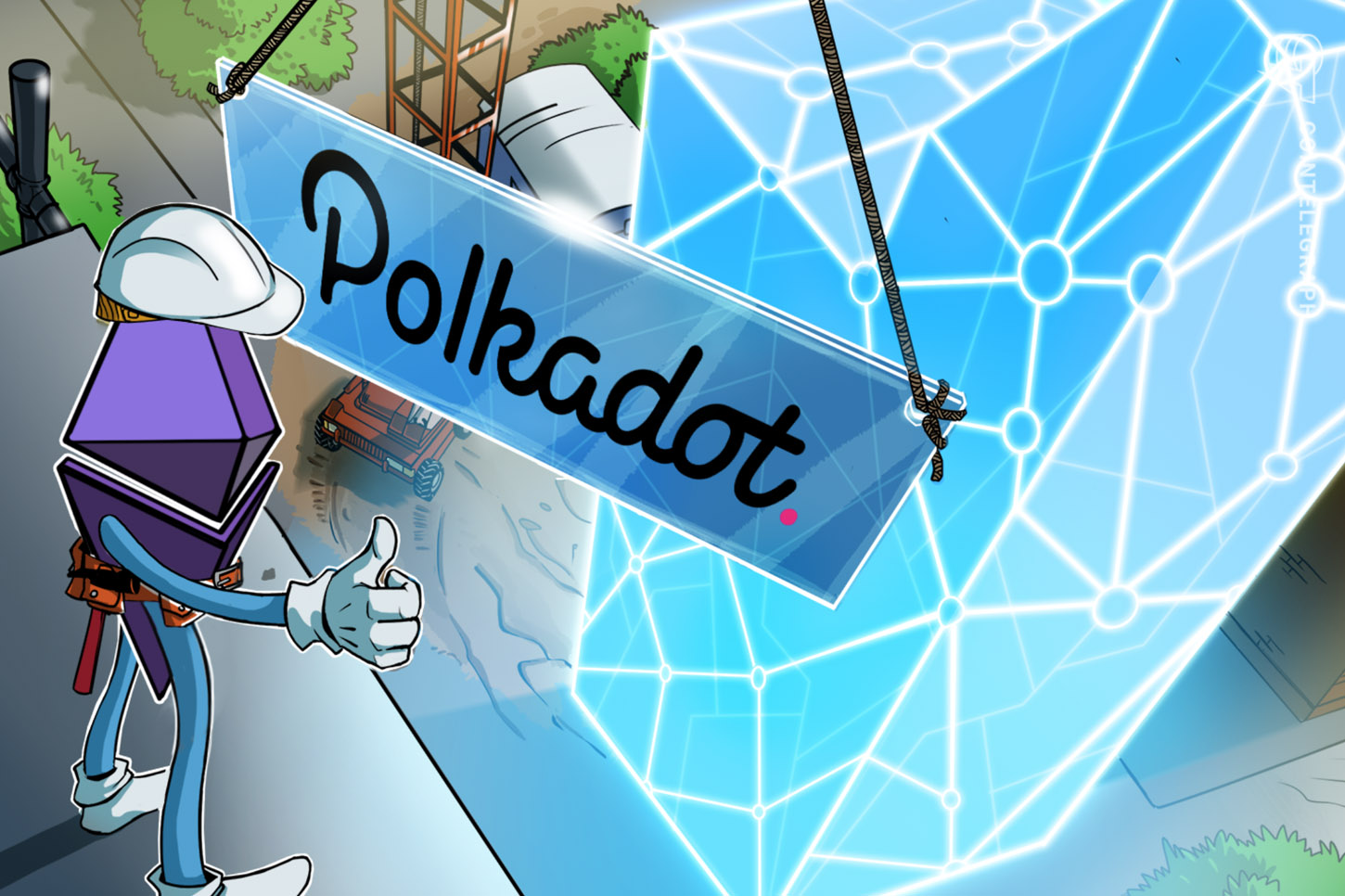 The MoonBeam project is planning on setting up a custom parachain that would emulate the Ethereum Virtual Machine environment, effectively recreating Ethereum (ETH) on Polkadot (DOT).

Developers on Polkadot and some other interoperability projects usually need to set up an entire blockchain to host their DApps. While Polkadot’s Substrate framework is intended to make this process simpler, not all DApps need that level of control over their environment.

MoonBeam seeks to become a kind of Ethereum emulator for Polkadot, running on the same virtual environment that is currently powering all smart contracts on Ethereum.

The team says that this allows Ethereum DApp developers to only make minimal changes to their code and maintain use of developer tools like Truffle and Metamask. At the same time, the integration with Polkadot would allow for easy interoperability with the rest of the Polkadot ecosystem. Other Substrate modules will still be available, allowing developers to implement on-chain governance, social recovery for wallets and other features with ready-made code.

The team claims that MoonBeam is a more affordable smart contract platform with strong on-chain governance — often emphasized by Polkadot co-founders as a necessity for blockchain systems.

MoonBeam will also be interoperable with Ethereum and Bitcoin, thanks to dedicated bridges built by other teams.

Nonetheless, the competition in the DApp scalability space is tough as multiple layer one chains compete with Ethereum-native layer two solutions. While DeFi largely cemented Ethereum’s dominance in the smart contract space, the limitations of its blockchain became apparent in the summer of 2020. MoonBeam and Polkadot are some of many projects looking to capitalize on this by providing an alternative platform. Other names include Solana, Binance Smart Chain, Near Protocol and Cosmos.

MoonBeam’s launch date is yet to be determined as it depends on Polkadot’s Parachain offering auctions going live. While most expect it to happen around Q1 of 2021, no clear launch date is set.