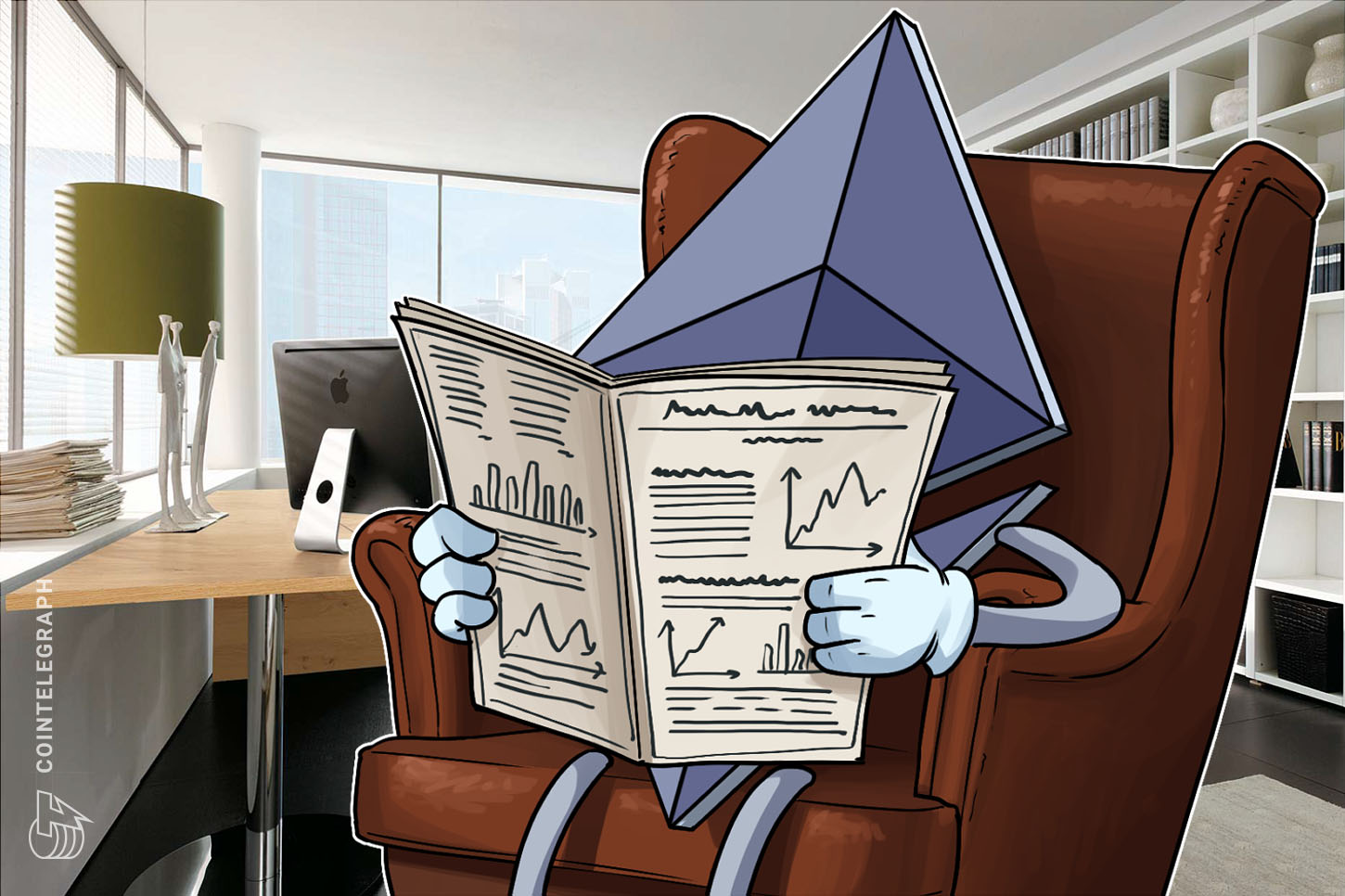 Talking to Camila Russo from the Defiant Podcast, Bankman-Fried says that the Ethereum blockchain is limiting DeFi’s development and the only way around it is to build on other networks.

“At some point, it’s just clear that we weren’t getting around that. Either, we’re going to build it on Ethereum, or we are going to build something that we thought was going to be really exciting, but not both.”

He stated that anytime his team tried to build something new they were excited about, they “immediately exceeded the throughput of Ethereum blockchain by orders of magnitude.”

Bankman-Fried claims to have tested more than 30 blockchains including Ethereum, before deciding to build his DeFi project Serum on the Solana blockchain due to its speed and infrastructure.

Bankman-Fried believes that DeFi could one day be used by one billion people someday, which means that blockchains will need to dramatically expand their scaling capacities in order to support a ten-figure userbase. Even scaling improvements in ETH 2, won’t provide enough capacity for what SBF has in mind:

During the DeFi boom of recent months the increasing popularity of Ethereum-powered DeFi protocols heavily congested the Ethereum network — spiking fees to more than $15. When fully operational Ethereum 2 could scale up by a factor of 100 to 1000x.

Solana’s CEO and founder Anatoly Yakovenko, who was also on the podcast, echoed Bankman-Fried’s thoughts, stating that the current version of Ethereum is so poorly designed, the hardware requirements for its 15 transactions per second network isn’t much below that needed by Solana, which is currently processing 500 to 600 TPS.

Not everyone is writing Ethereum off, however. DappRadar communications director Jon Jordan told Cointelegraph in June that he believes Ethereum 2.0 will benefit DeFi greatly. He believes the introduction of sharding chains and Proof of Stake (PoS) consensus model will solve some of the most fundamental issues of DApps, considerably increasing transaction speed and throughput.

US Federal Reserve is making some analysts bullish on Bitcoin again

3 charts showing this Bitcoin price drop is unlike summer 2021