Report: Crypto crimes declined in 2020, but DeFi hacks are on the rise 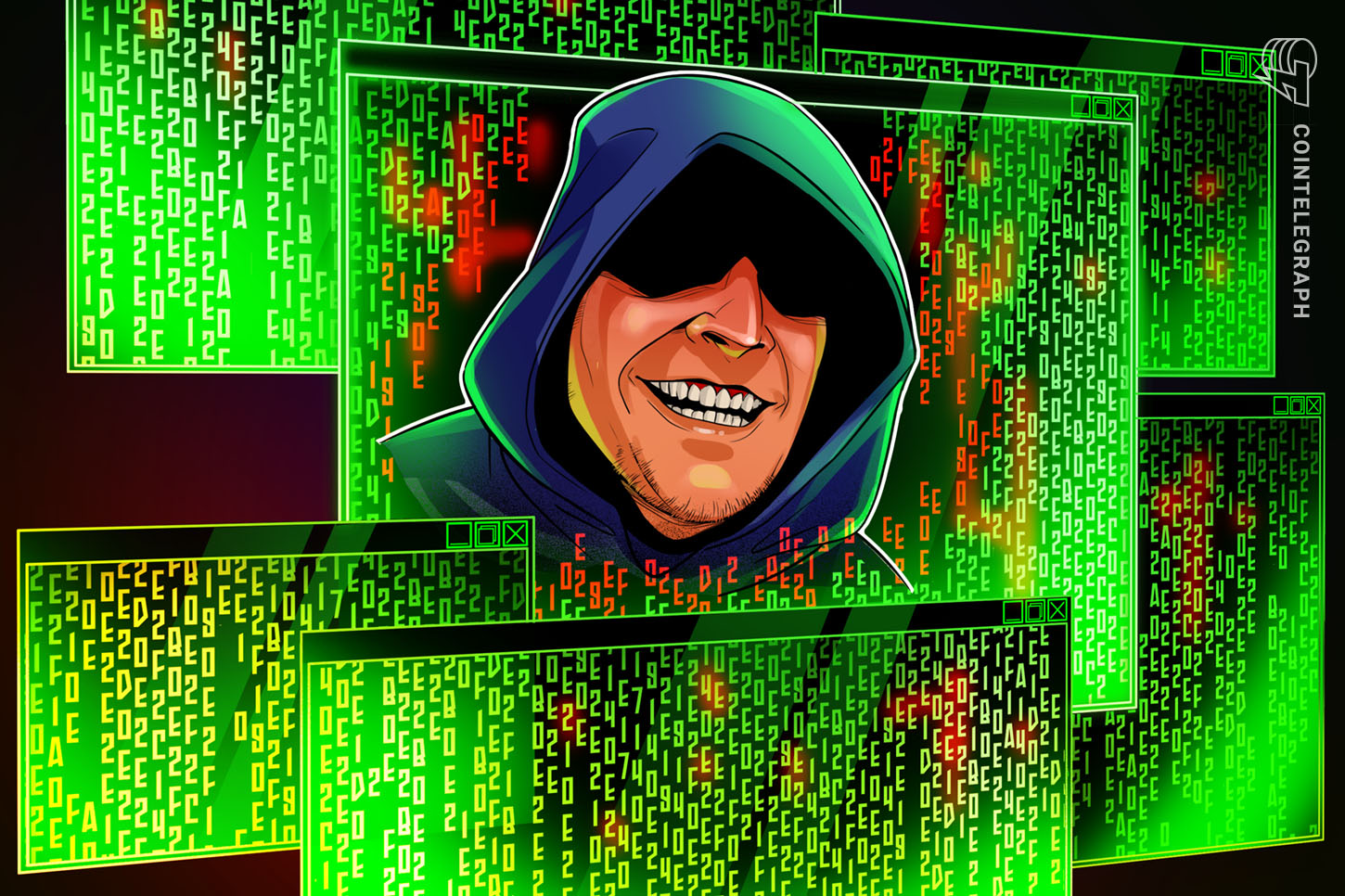 Cryptocurrency-related crimes have slowed down in 2020, but some sectors within the crypto industry have become a new hotbed for criminal activity, a new report says.

Citing major crypto analytics firm CipherTrace, Reuters reported on Nov. 10 that total losses from crypto thefts, hacks and fraud dropped from $4.4 billion in 2019 to $1.8 billion over the first 10 months of 2020.

CipherTrace CEO Dave Jevans said that the general decline of criminal activity in the crypto industry is a result of increased security measures:

“What we have seen is that exchanges and other cryptocurrency players have implemented more security procedures. […] They have taken the guidance and implemented the procedures to secure their funds better. So you’re going to see less mass-scale hacks.”

Despite a major decline in crypto crimes this year, CipherTrace reported a notable growth of hacking incidents in decentralized finance, or DeFi. While DeFi hacks were “virtually negligible” in 2019, they now account for 20% of crypto losses from thefts and hacks, CipherTrace analysts found. “The surge in DeFi was what ultimately attracted criminal hackers, resulting in the most hacks for the sector this year,” the report states.

Jevans said that the DeFi industry has also become a “haven for money launderers.” Since DeFi projects are permissionless by design, they often lack the security verification tools of centralized projects. Jevans stated:

“Companies and individuals have rushed DeFi products to market that have not gone through security verification and validation. […] So people are figuring out that there’s a weakness here.”

CipherTrace’s latest analysis confirms previous reports that cryptocurrency hacks have been on the decline in 2020. In late October, VPN provider Atlas VPN released a study claiming that the number of blockchain-related hacks in the first half of 2020 dropped more than three times compared to the same period in 2019.

You can make money playing in virtual worlds: Gabby Dizon