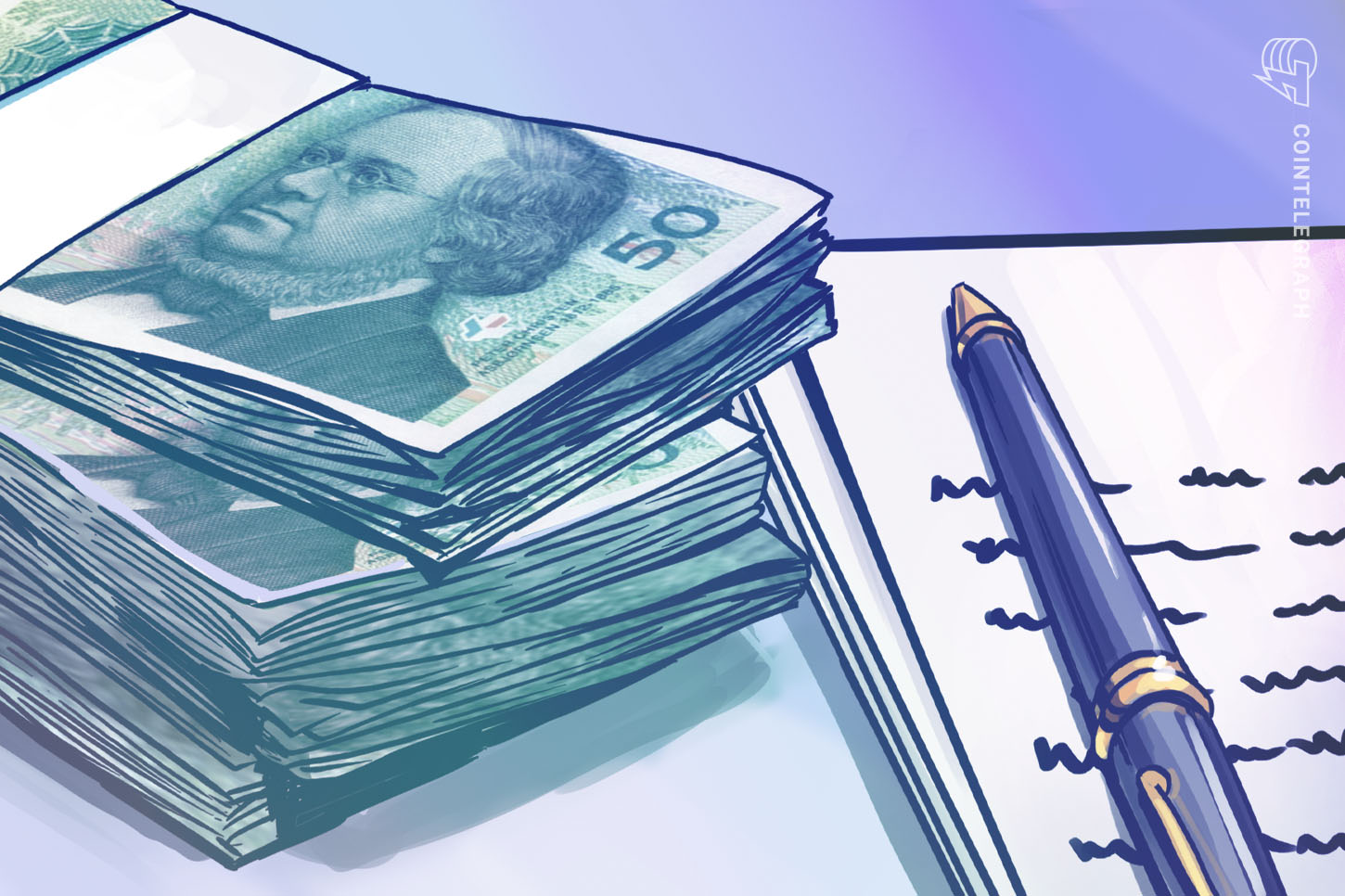 Speaking at an event on Thursday, Ida Wolden Bache, deputy governor at Norway’s central bank, described a decline in cash payments while elaborating on Central Bank Digital Currencies, or CBDCs.

“Only 4% of payments are now made using cash,” Bache said in her speech during Finance Norway’s Payments conference. “This share is approximately the same as in spring, and considerably lower than before the pandemic,” she added. “To our knowledge, the share of cash payments is lower in Norway than in any other country.”

CBDCs have also arisen as a hot topic in 2020. A large number of the world’s nations to put out such a digital asset, with China boasting of testing its asset.

“A trend specific to Norway and some of our neighbouring countries is the low and falling level of cash use,” Bache said after detailing various aspects of the global CBDC scene.

The central bank monetary policy director mentioned salient qualities available in cash. Cash remains available if digital payment systems go down for example. “Cash is legal tender that is widely accessible,” she said. The country might lose some of these aspects if it goes fully digital with a CBDC.

“The question is whether something important will be lost if cash dies out and we do not introduce CBDC? Is central bank money crucial to confidence in the monetary system? Could CBDC provide more than cash can offer, in the form of a greater range of uses and more innovation?”

Bache also touched on an array of other points of consideration when it comes to Norway launching a CBDC. “The prospective introduction of a CBDC is still some way off,” she said, adding:

“The lack of urgency reflects our view so far that there is no acute need to introduce a CBDC. The introduction of a CBDC could have considerable consequences in a number of areas. Our decision must be well-informed.”

Binance and Mastercard will launch prepaid crypto cards in Argentina