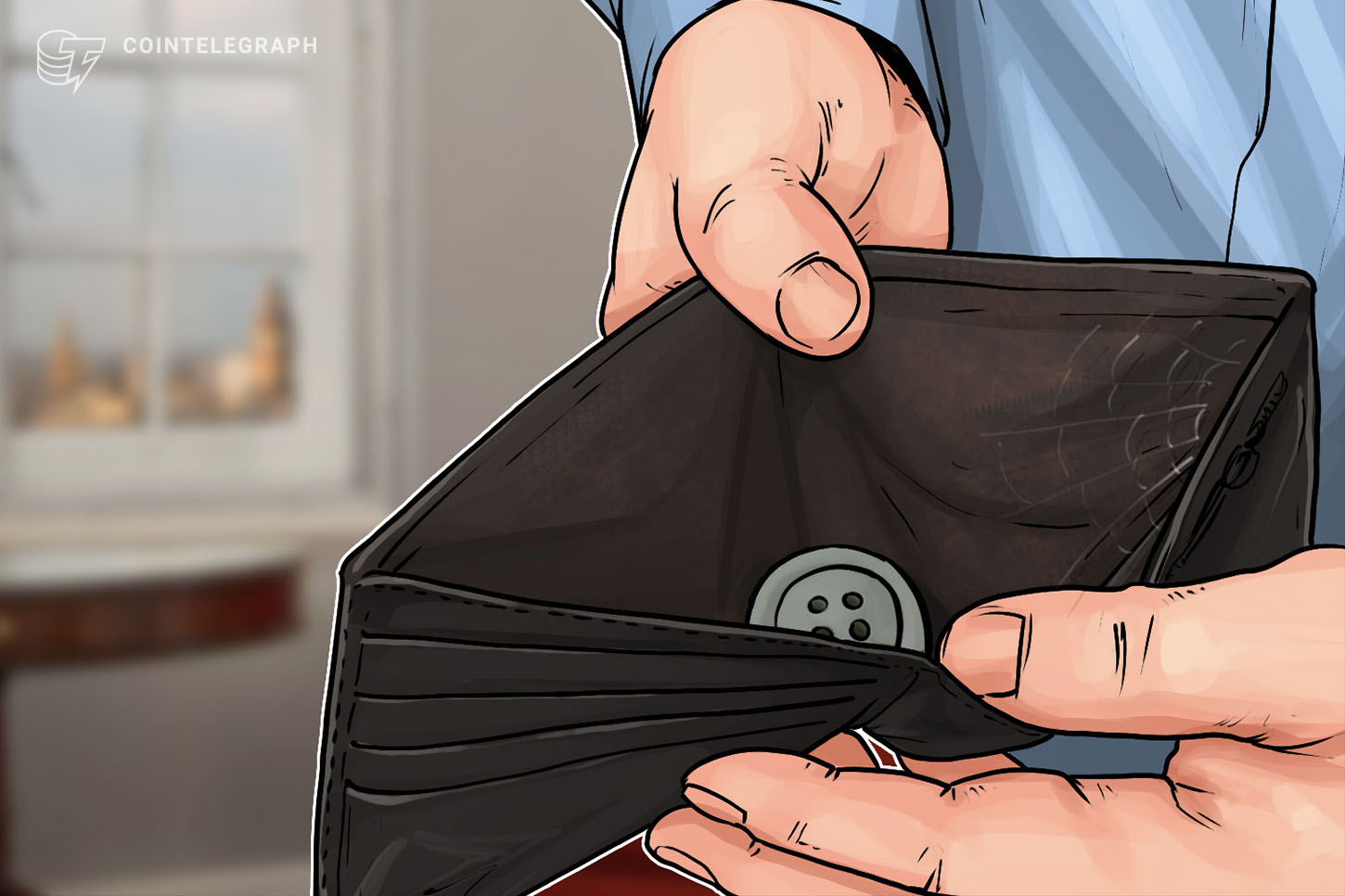 A clumsy trader claims to have “destroyed” their life after inadvertently paying $9,500 in fees for a $120 transaction on the decentralized exchange (DEX) Uniswap.

On Nov. 5, Reddit user ‘ProudBitcoiner’ posted that he had accidentally paid 23.5172 Ether (ETH) for a single trade after getting the “Gas Limit” and “Gas Price” input boxes confused in the MetaMask wallet.

Uniswap is a non-custodial exchange for ERC-20 tokens, meaning that trades are executed directly from a user’s wallet — allowing them to manually set the gas prices they are willing to pay for a transaction.

The user noted they had recently downloaded MetaMask version 8.1.2, and had not previously encountered problems with the population of the Gas Limit field before.

In June, Cointelegraph reported on two mysterious transactions that each spent $2.6 million in fees to transfer roughly $130 worth of Ether. Analysts offered various explanations for the transactions, including a potential bug in a money laundering bot, revenge against a former employee, or simple human error.

Chainlink hits new highs, but is LINK about to pull another 150% parabolic move?

6 Questions for Dawn Newton of Netki

The Future of BTC? ”Until There’s Clarity, There’s Going to Be Chaos.”