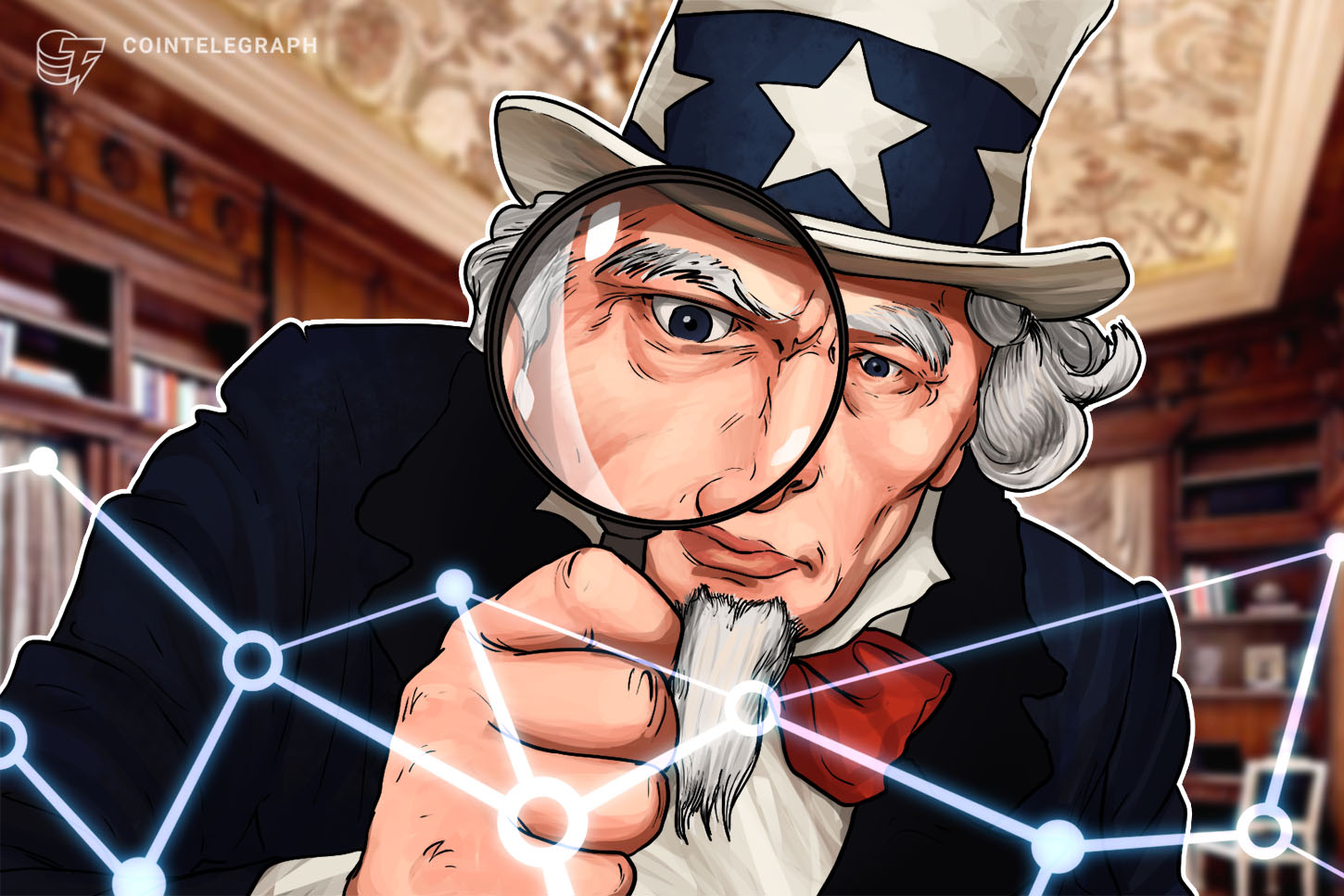 The United States Department of Justice is filing suit against Visa for its acquisition of Plaid, which the DoJ argues is an illegal play to achieve monopoly.

According a complaint filed by the DoJ on Wednesday:

“Visa seeks to buy Plaid — as its CEO said — as an ‘insurance policy’ to neutralize a ‘threat to our important US debit business.’ By acquiring Plaid, Visa would eliminate a nascent competitive threat that would likely result in substantial savings and more innovative online debit services for merchants and consumers.”

Modern life involves a bevy of different accounts, profiles, data, etc. As much of the world now hosts such financial activity digitally, a platform bridging those houses of data might come in handy, which is essentially what Plaid built. Visa publicized its acquisition of Plaid in January 2020.

In subsequent months, Plaid faced multiple legal actions for customer data misuse. In October, the DoJ called on information from Bain & Company as part of its probe into Visa’s acquisition of Plaid.

Holding a monopoly means dominating a given sector. Depending on the routes through which they are achieved, laws permit certain monopolies, but not those gained predatorily.

By purchasing Plaid, Visa will own a major potential rival in the digital debit sector, the legal action against Visa claims. Such a move, the DoJ argues, risks limiting sector growth and gives Visa carte blanche on pricing.

The payments giant, however, called the claims as unfounded, stating the acquisition ultimately helps consumers, according to comments from a Visa representative to the Wall Street Journal today. “Visa intends to defend the transaction vigorously,” the representative said. “Visa’s business faces intense competition from a variety of players — but Plaid is not one of them.”

Meanwhile, a separate mainstream payments giant, PayPal, looks toward crypto as part its latest growth efforts, unveiling the launch of digital assets on its platform in October.