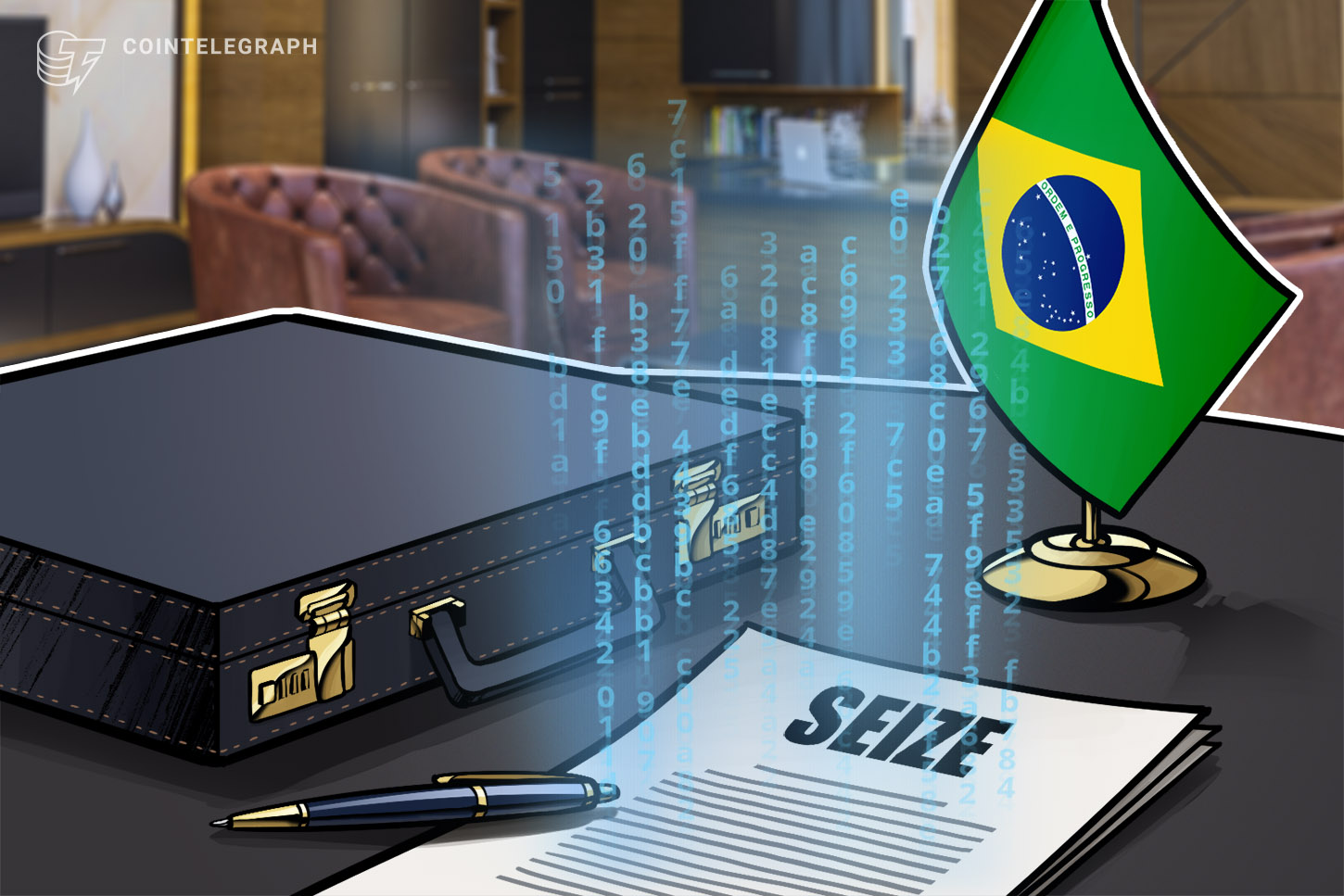 According to a Wednesday filing, the U.S. Justice Department seized $24 million in virtual currency pursuant to an official request from the Brazilian government.

The Department of Justice, or DoJ, said that the government of Brazil requested its assistance in connection to a crypto fraud scheme called “Operation Egypto.” Authorities in the South American nation reported that more than 10,000 Brazilians may have been defrauded from the scheme, in losses estimated at roughly $200 million.

The department seized funds connected to Brazilian national Marcos Antonio Fagundes, one of the individuals allegedly involved in the case. According to information that Brazilian authorities provided to the DoJ, Fagundes is charged with the operation of a financial institution without legal authorization, fraudulent management of a financial institution, misappropriation of funds, money laundering, and securities law violations. He and his conspirators allegedly operated an unregistered financial institution to hold crypto assets he obtained from victims by making “false and inconsistent promises” about the way the funds were invested and exaggerated the rates of return.

The funds were purportedly held on a U.S.-based crypto exchange. The DoJ said that a cryptocurrency firm holding the accounts complied with the seizure order, implying it was a company within its jurisdiction.

According to the Treaty on Mutual Legal Assistance in Criminal Matters between the United States and Brazil that has been in effect since 2001, either government can make a request regarding “proceeds or instrumentalities of offenses” subject to seizure located in the other’s territory. A Brazilian court issued an order calling for the seizure of any virtual currency Fagundes controlled or owned in the United States, which preceded the government filing an application to enforce the order in U.S. District Court for the District of Columbia.

The DoJ currently has the authority to confiscate cryptocurrency in connection with legal cases in the United States and later auction off the funds. In February, the government body announced that it would be selling roughly 4,040 Bitcoin (BTC), when the price was $9,200. Assuming the anonymous buyers purchased the funds at roughly market price, they could be looking at a 63% return with BTC’s rise to $15,000 today.