AP News publishes US presidential election results on the blockchain 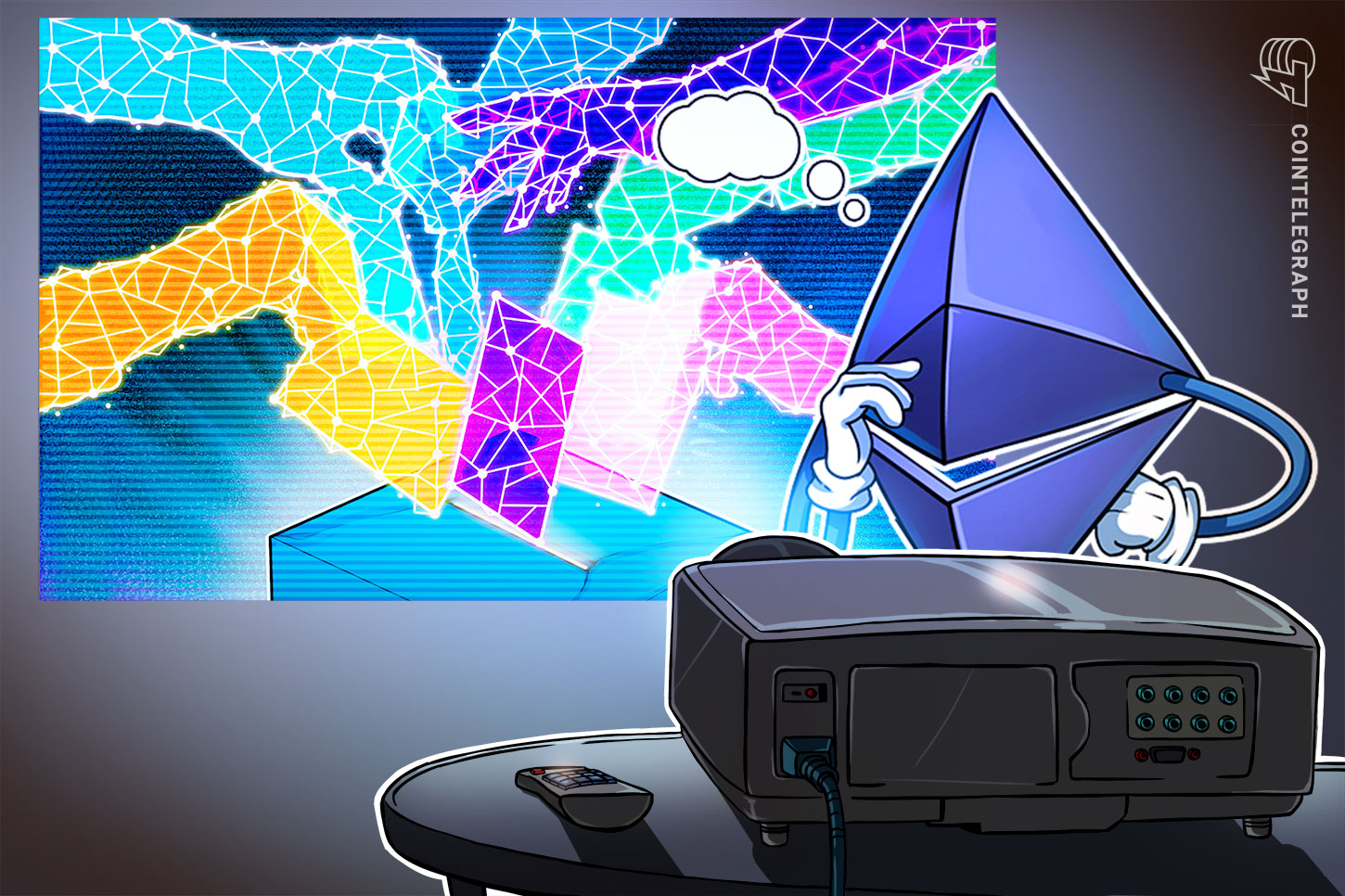 The Associated Press news agency has been publishing incoming results from the Nov. 3 United States presidential election onto the Ethereum and EOS blockchains.

As noted on the developer webpage detailing how to access its AP Elections API, results are being immutably written to blockchain by Everipedia’s OraQle software.

While the results are naturally also being published on the AP website, using the blockchain-based Everipedia provides an unhackable and permanent record of the calls for each state as they come in.

AP has also released the Ethereum smart contract address, allowing readers to use block explorers such as Etherscan to follow results as they come in.

However a more accessible version of the results, collating the results from all called states so far, is available via the AP’s EOS account on Bloks.io.

The 2020 U.S. election is one of the most controversial in decades with results going down to the wire in key battleground states. Almost 100 million votes were cast early, either by mail or in person, due to the coronavirus pandemic, much to the chagrin of incumbent president Donald Trump.

The cryptocurrency world is eager to learn who will become the next U.S. president and the effect that it will have on markets.

However, it could be days or even weeks before a final verdict is given, with Trump already making baseless claims of fraud and threatening to launch a Supreme Court challenge, despite there being millions of votes still to count.

PayPal reportedly confirms plans to explore the launch of a stablecoin

Record $816M in Bitcoin leaves Binance — Are whales preparing for a rally?