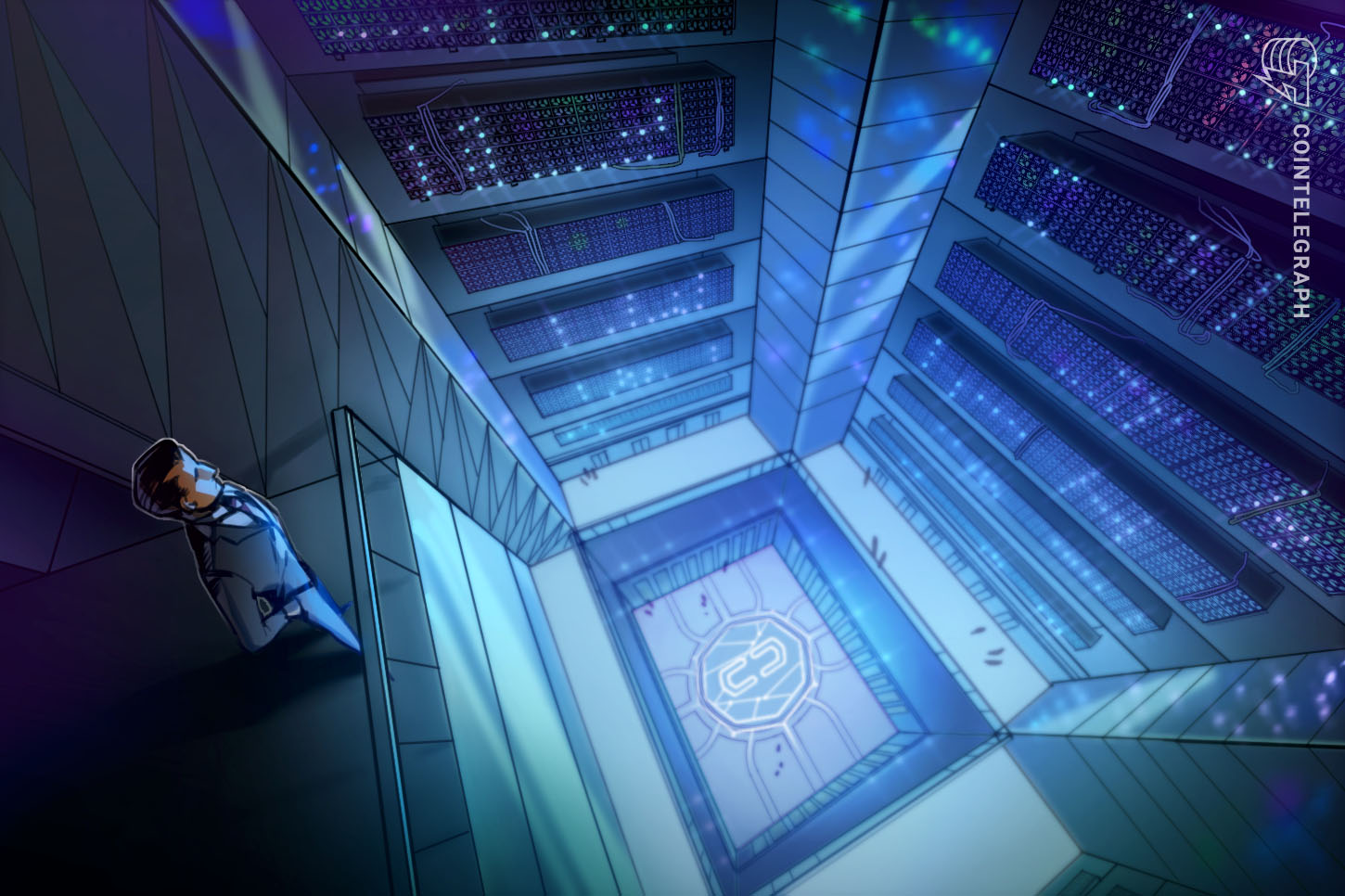 According to court documents filed on October 30, Dolic claimed that Liegl had ultimately failed to raise funds for the company. As a result, Dolic said that he had to pay $16.24 million out of pocket to purchase a power plant for the mining firm. He also claimed to have spent an additional $3.5 million expanding the plant.

Dolic felt short changed for his investment, noting that Layer1 took full legal possession of the assets in question. When Dolic later confronted Liegl for moving Layer1’s funds without authorization, Liegl allegedly forced him out of the firm.

With the lawsuit, Dolic hopes to “vindicate his rights to the properties that he bought directly from the seller.” The court documents posit that, although Layer1 technically holds the title, the power plant and its expansion “rightfully and equitably belong to Dolic.”

This is not the first time that Dolic has been involved in a legal case within the crypto industry. On September 30, 2019, Digital Capital, a London-based payments company, sued Genesis Mining — another company that Dolic co-founded.

The suit alleged that Genesis Mining failed to pay for the development and maintenance of its credit card software. The company’s unpaid invoices amounted to approximately $3.1 million. In March, Genesis Mining Iceland argued in a court hearing that Digital Capital failed to deliver software with capabilities beyond “peripheral functionality.”