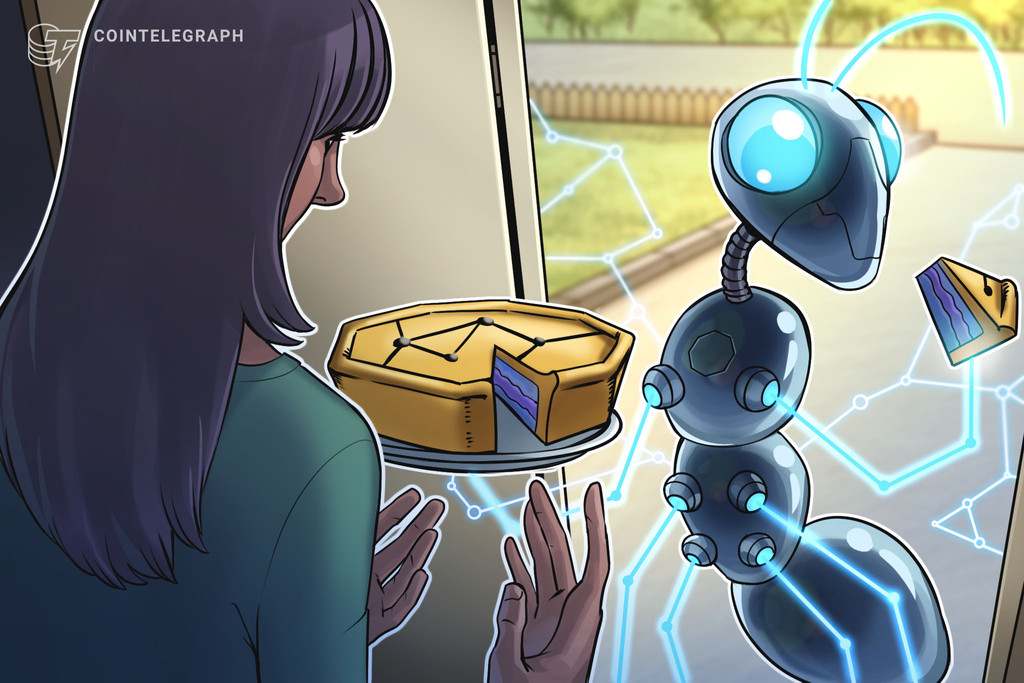 Usually, blockchains that can handle greater numbers of transactions per second have lower fees.

Today, there are dozens of popular blockchain projects that charge different transaction fees. A simple rule of thumb is this: the higher the network&rsquo;s throughput, the lower the transaction fee.

On Ethereum, transaction fees are higher and can surge during congestion on the network. This happened in 2017, 2018 and in mid-2020 during the DeFi craze. This August, fees hit an all-time high &mdash; and the record was broken again a month later. Some people were quoted fees of $99, prompting speculation that some protocols would begin to seek alternative blockchains. On Sep. 1, ETH miners pocketed profits of $500,000 in a single hour. Demand for transactions has become a big problem for this blockchain, but it&rsquo;s hoped that a long-awaited upgrade to Ethereum 2.0 will deliver a better fees system. Ethereum&rsquo;s co-founder, Vitalik Buterin, has expressed concerns that high fees could encourage selfish mining practices.

As for Bitcoin, the largest cryptocurrency by market cap has also seen a considerable increase in the price of transaction fees this year. They were under $1 in July, surged above $6 in August, and breached $10 at the end of October.

Besides Bitcoin and Ethereum, other blockchains &mdash; including Litecoin, Bitcoin Cash, Cardano and Ethereum Classic &mdash; have much lower fees of below one cent on average. Tron has even lower fees, similar to Ripple.

Elsewhere,&nbsp;ILCoin also has infinitesimal transaction fees, and it relies on a PoW protocol inspired by Bitcoin. Each block on its blockchain can handle millions of transactions, as opposed to the 2,000 transactions that are included in a typical BTC block. This allows ILCoin to maintain unnoticeable fees &mdash; and the company says this comes to 0.0124 ILC for every 10 million transferred. Unlike Ripple, which is a more centralized payment network, ILCoin is decentralized and relies on the RIFT protocol.