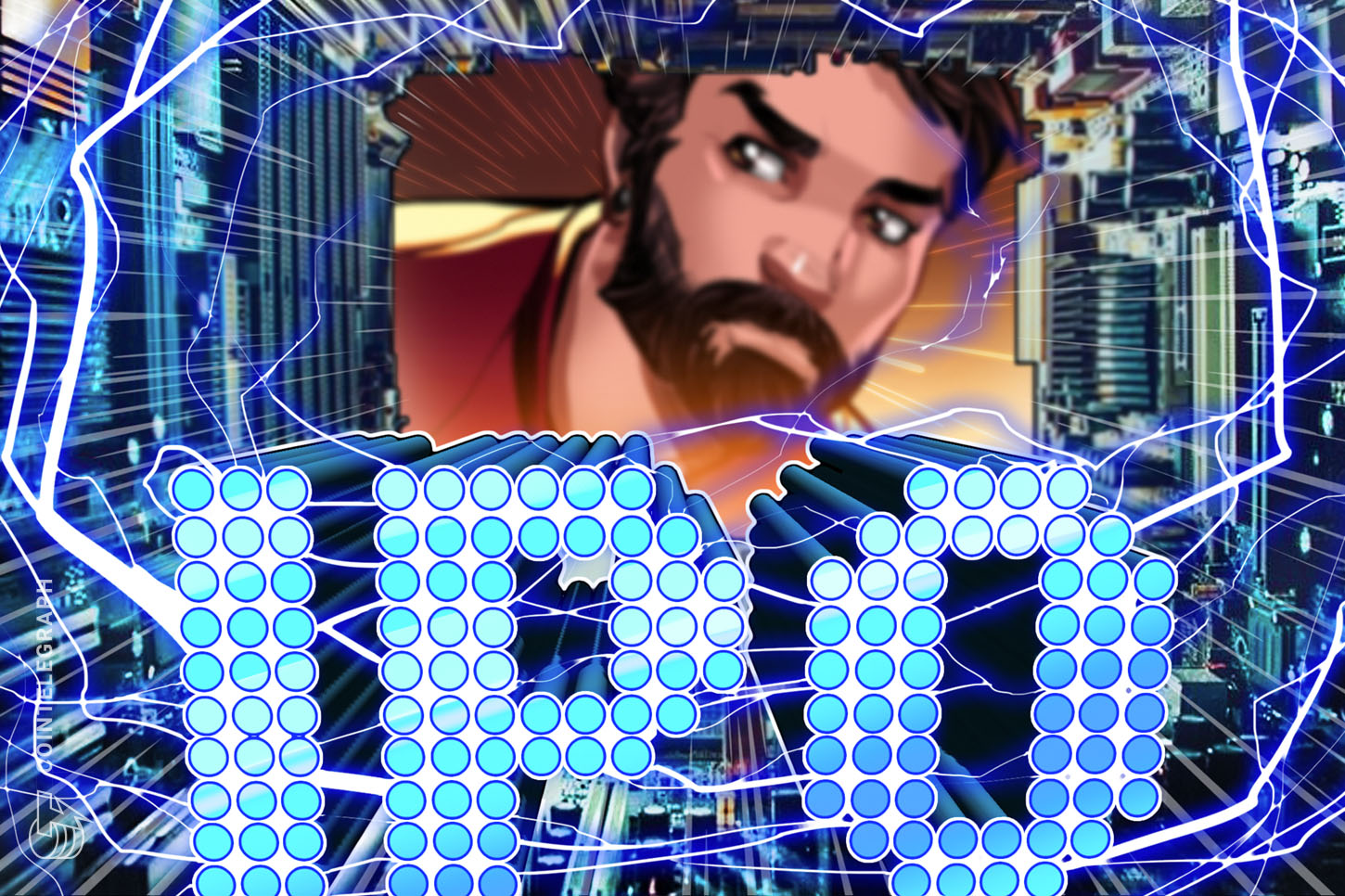 In a move to boost the liquidity in its $117 million IPO, INX has applied with the Canadian Securities Exchange to list its security token. The listing application is subject to the approval of the CSE, according to an Oct. 30 announcement from INX.

According to INX’s representatives, the company expects to list the INX token on many other global exchanges, but the CSE will be the first. “This will provide dramatically higher access to capital and liquidity on a global scale, impacting the legacy equity way of the stock exchanges of the world,” a spokesperson for INX said.

CSE CEO Richard Carleton said that the exchange is working hard to list new solutions that “cater to a rapidly changing and increasingly digitized capital markets environment.” He also said:

“Digital securities represent a logical evolution in how investment instruments are constructed, issued, and traded on a regulated marketplace.”

INX is now in the midst of its IPO that is the first of its kind ever approved by the United States’ Securities and Exchange Commission. A spokesperson for INX told Cointelegraph that the firm is also the first to receive SEC approval to offer its token to both institutional and retail investors. INX is offered to global investors subject to each locations’ regulation, the representative stated.

As INX expects to finish its IPO by the end of 2020, the $117 million target could prove a challenge for the firm. After launching the IPO in late August 2020, INX raised “more than $10 million” as of Oct. 27. Shy Datika, INX co-founder and president, said that INX has an “understanding with a few institutional investors for tens of millions more.”

INX has been accepting major cryptocurrencies like Bitcoin (BTC) and Ether (ETH) for its IPO since Sept. 10.

‘Banks will have to adjust’ to crypto, says Bank of England leader