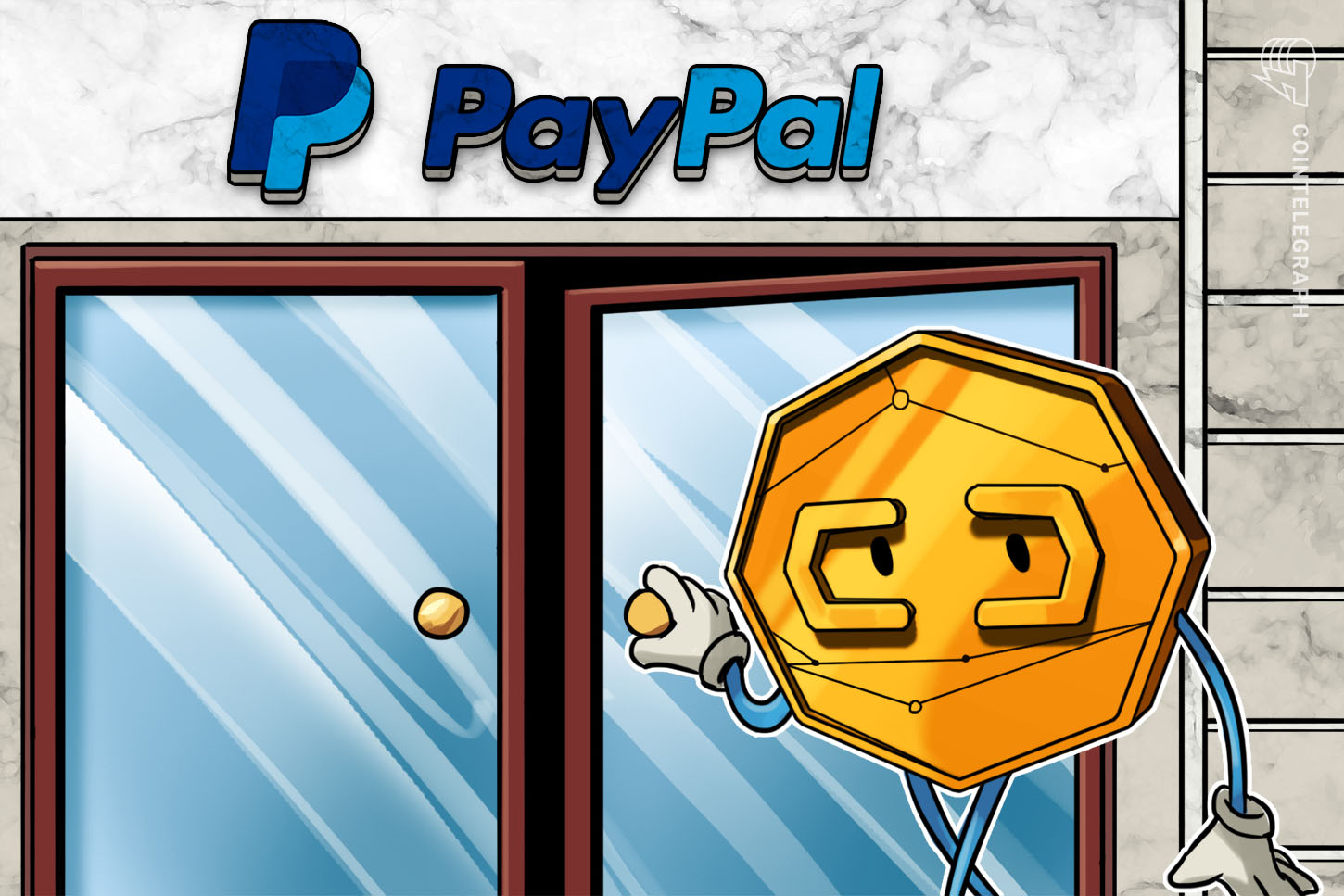 PayPal has terminated its services to domain registrar Epik, allegedly due to a risk of money laundering through its “alternative currency” Masterbucks, according to an article on Mashable.

However, in a series of open letters, Robert Davis, Epik’s senior vice president of strategy and communications has suggested that the motive behind the move is to de-platform conservative voices.

Epik notably provides domain services to Gab and the Proud Boys, among other far-right websites. The Proud Boys domain was recently spoofed to send threatening emails to Democratic voters, reportedly by Iran.

The Masterbucks currency is presented as Epik’s solution to an “absence of conventional liquidity,” which it claims is “one of the largest structural challenges affecting the domain industry today.”

Masterbucks can be used for transactions within the Epik network or converted to U.S. dollars. An archived version of Epik’s Masterbucks webpage also promotes the tax advantages of the currency, although this has since been removed.

An unnamed source quoted by Mashable claimed that Epik had not fulfilled the legal requirements to run such a currency and was encouraging tax evasion. PayPal reportedly informed Epik of the issues over a month ago and had tried to come to a solution before finally terminating the account.