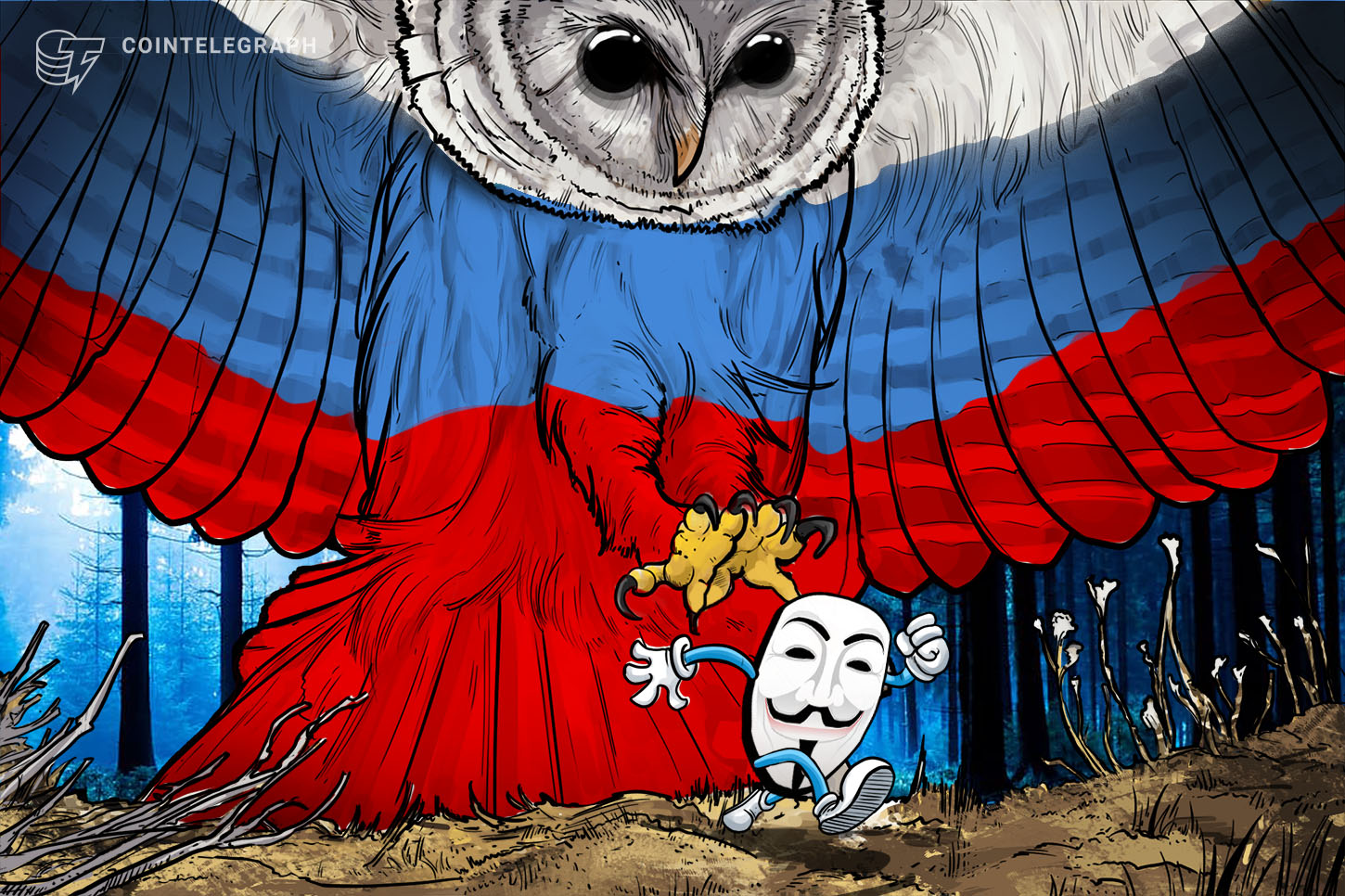 Elvira Nabiullina, the head of the Bank of Russia, argued that there is a line between anonymity and privacy regarding the circulation of an upcoming digital ruble.

Speaking at a press conference on Oct. 23, Nabiullina said that Russia’s digital ruble will not have the same level of anonymity as cash. However, the bank expects to strengthen user privacy, Nabiullina promised, stating:

Nabiullina elaborated that a digital ruble will have a unique digital code which enables the central bank to track financial transactions with enhanced transparency. It is not yet known whether parties other than the Bank of Russia would have access to that data, the official noted:

“The central bank will keep the register of the central bank’s digital currency. Whether someone else would be able to see the transactions will depend on the approved model of a digital ruble.”

Russia’s central bank officially released its central bank digital currency, or CBDC, plans on Oct. 13. A digital ruble could soon be used as an additional form of money alongside cash, with Russia expecting to launch CBDC tests in 2021. On Oct. 23, a government official suggested that being first in the CBDC race was not particularly important to Russia.