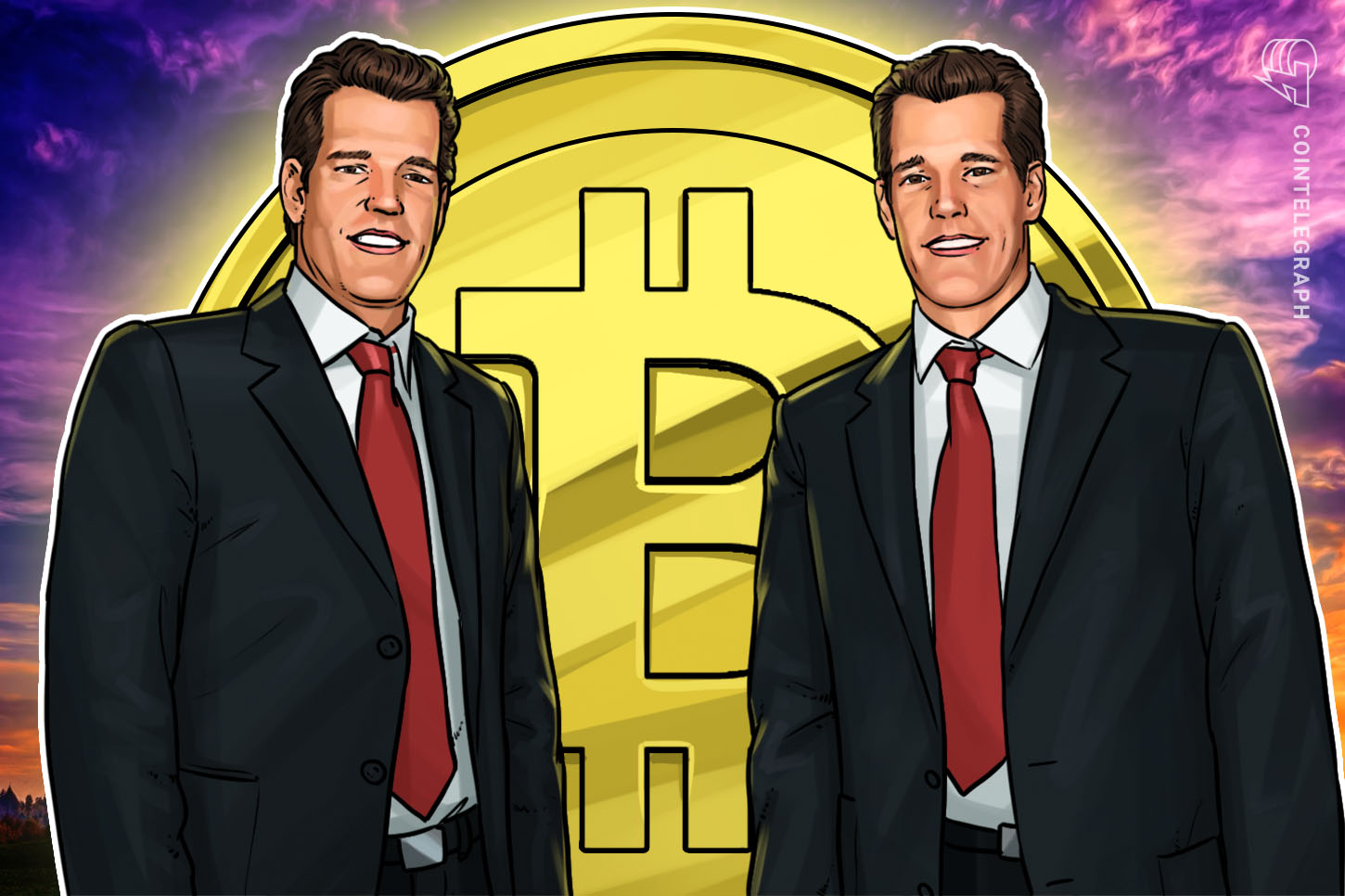 “The question in our mind is not so much does it get to $500,000, but how quickly,” Tyler told McCormack during the Oct. 23 podcast episode. His thesis takes the market cap of gold and theoretical central bank allocation into consideration. “I would sort of contend that $500,000 Bitcoin is actually pretty conservative and the game hasn’t even really started,” Cameron noted.

MicroStrategy and others buying significant amounts of Bitcoin for their treasury reserves seems to indicate that the market is beginning to shift. “What if every Fortune 100 or 500 company does that, what if central banks start doing that?” Cameron queried. “It hasn’t even started,” he added, analogizing that Bitcoin is in the bottom of the first in a nine-inning baseball game.

“Wall Street is not here yet. Institutions aren’t in Bitcoin right now. It’s been a retail phenomenon for the last decade. So Wall Street talks about it, they’re aware of Bitcoin, but they’re not really in it from our perspective, but it’s starting to happen.”

The basis for the interview was a report from Tyler and Cameron published in August 2020, titled: The Case for $500K Bitcoin. The brothers began constructing the report in January 2020, Cameron said in the interview with McCormack.

“We started to think about what the government has been doing with the U.S. dollar for the past decade or so and traditional sort of stores of value and hedges,” Cameron explained. The twins halted work on the report in March when COVID gained a global foothold. They resumed the paper several months later after evaluating the economic changes brought on by the virus.

Tyler said he and his brother began buying BTC in 2012. Part of the rationale for the report stemmed from evaluating the asset’s performance amid the surrounding economy over the past decade.

While a growing number of bullish predictions for Bitcoin surfaced throughout 2020, some have remained skeptical such as gold bug Peter Schiff.