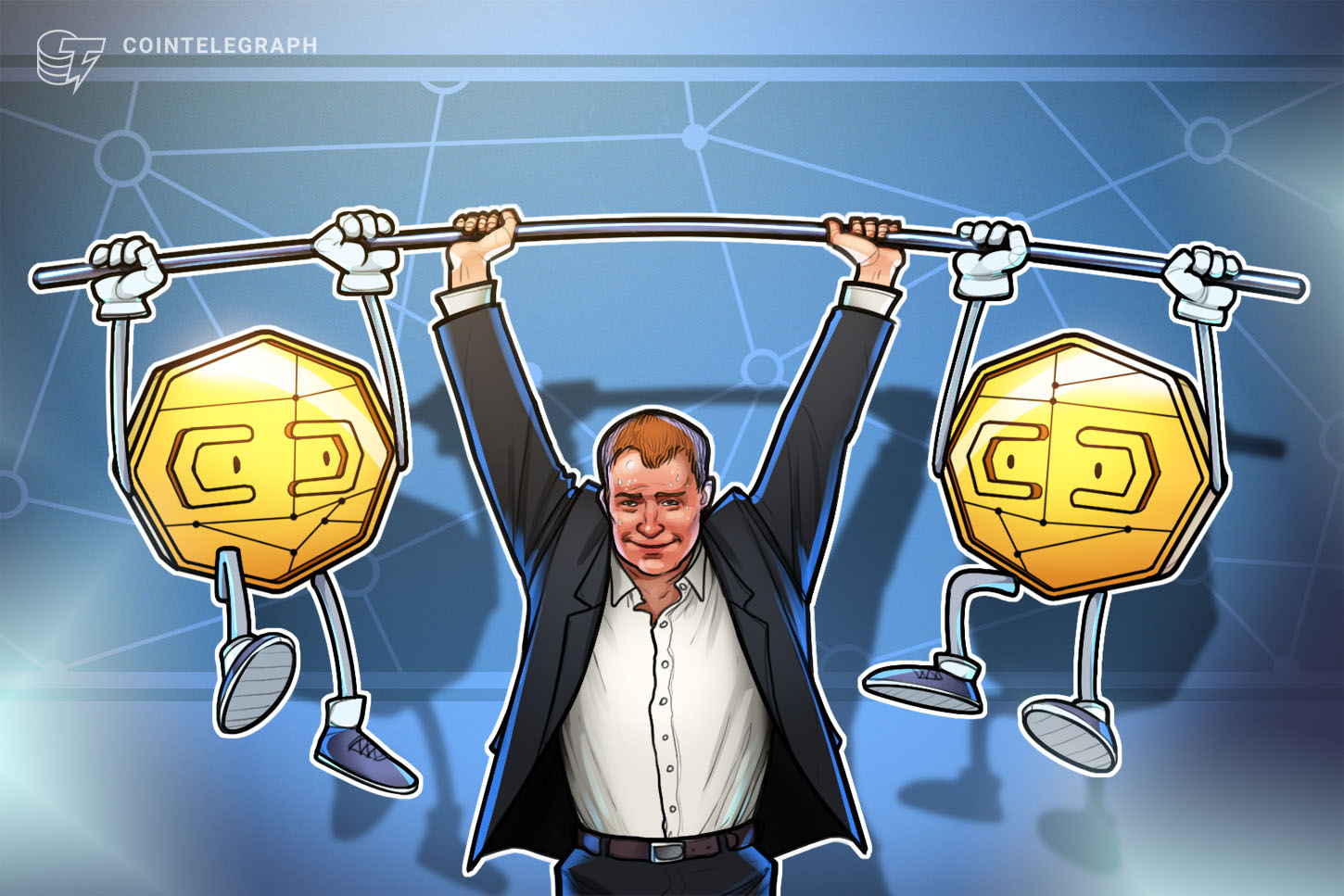 Crypto fund manager Grayscale Investments has increased its assets under management (AUM) by $1 billion in the space of a week.

According to an update posted to Grayscale’s Twitter account on Oct. 22, the investment firm currently has $7.3 billion in assets under management (AUM). That’s a billion-dollar increase on the $6.3 billion AUM Grayscale reported on Oct. 15. Each report is delayed by 24 hours so it refers to the previous day’s figure.

The funds are mostly held in Grayscale’s trusts for Bitcoin (BTC) and Ethereum (ETH), along with the firm’s digital large cap fund. The most recent spike is likely linked to the surge in crypto market prices following the recent news PayPal would offer crypto payments from 2021.

Grayscale reported its Litecoin (LTC) Trust had increased the most since the previous day’s report, by more than 7.5%. The company’s Zcash (ZEC) Trust increased by more than 6% in the same period. The firm also has small allocations in Ethereum Classic (ETC), Horizen (ZEN), Stellar Lumens (XLM), XRP, and Bitcoin Cash (BCH).

Grayscale CEO Barry Silbert commented on the investment firm’s recent rise on Twitter, stating it had “added a cool $300 million in AUM in one day.”

With Grayscale’s Bitcoin Trust currently holding more than $6B assets under management, this effectively means the investment firm controls roughly 2.5% of the total coin supply — currently at 18,522,937 according to CoinMarketCap. The total supply of Bitcoin is capped at 21 million, meaning there are roughly 2.5 million BTC left to be mined, or about 11.9% of the total Bitcoin to be generated.

Grayscale has recently be joined by other major financial institutions that also see the potential of crypto. Along with MicroStrategy’s purchase of $415 million BTC this year, monitoring resource Coin98 Analytics reported digital asset manager CoinShares controlled 69,730 BTC as of last week — worth more than $900 million following the coin’s surge past $13,000 today.

What Will Be the Future of Crypto Lending?