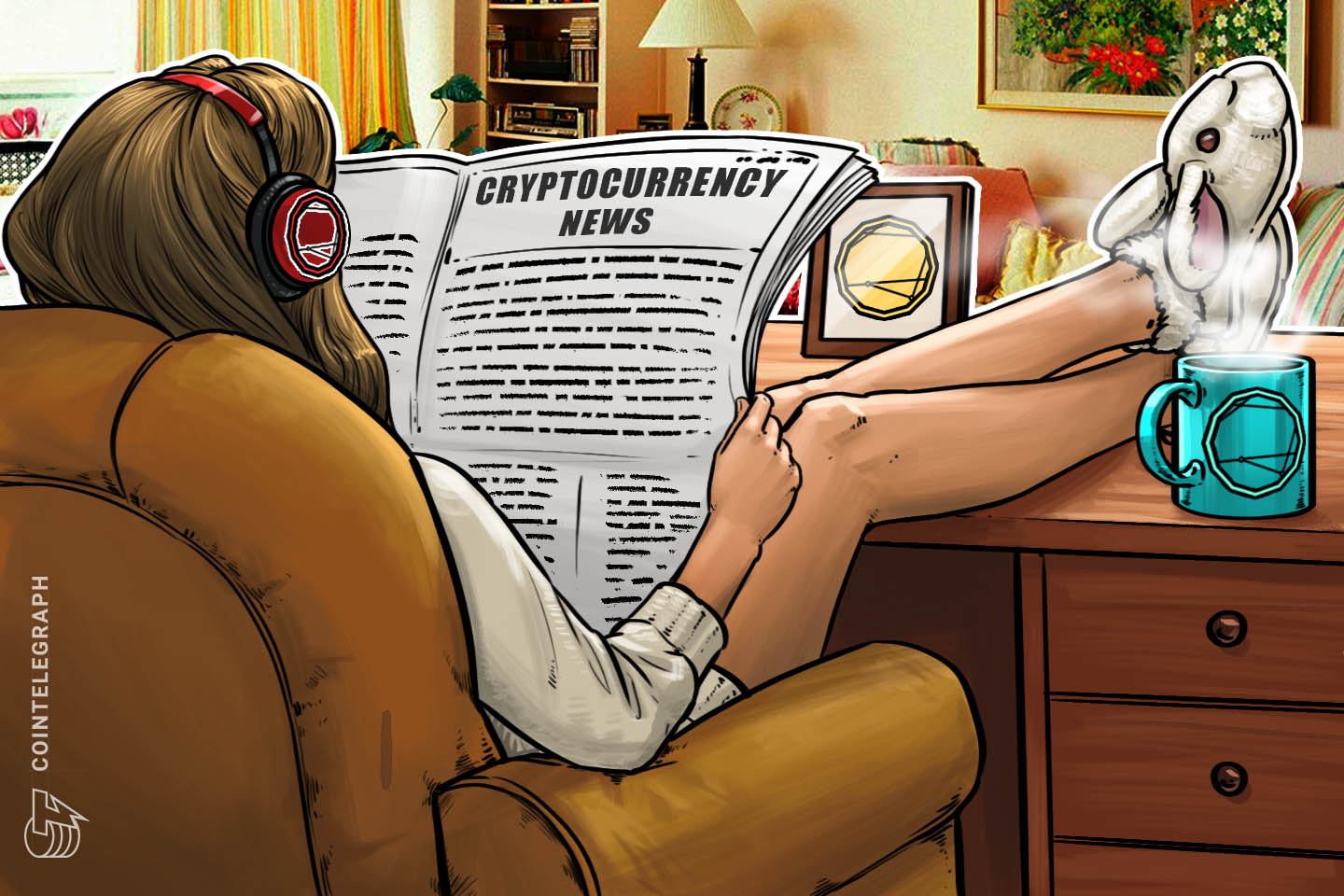 Despite the lack of a formal launch announcement, and Keep3r’s documentation stating the protocol is in beta, over-exuberant investors once again rushed to invest into the project — many of whom have already incurred losses.

Keep3r is a decentralized gig-style marketplace for technical jobs powered by its native token KPR. The platform is intended to give manpower-strapped crypto projects access to specialized labor and technology.

Keep3r’s documentation cites tasks as “simplistic as calling a transaction, or as complex as requiring extensive off-chain logic” as examples of the sort of jobs supported by the platform. Employers can also pay KPR to contractors from the fees earned by yield farming KPR and Ether (ETH) on Uniswap.

The new project was spotted by individuals following Cronje’s GitHub or Ethereum address, with Cronje having directly interacted with the code from his personal wallet.

A handful of opportunistic traders and their bots quickly injected money into the platform and began trading the token on Uniswap, causing its price to spike from $1 to $2,000 on thin volume, before the token dumped back below $100 as Cronje redeployed Keep3r’s contracts multiple times while testing the code.

Thankfully, KPR only attracted a few thousand dollars in volume, unlike Cronje’s most recent experiment, Eminence — which was completely drained of $15 million while Cronje was sleeping and unaware that his followers rushed to invest in the protocol. The hacker transferred half of the funds to Cronje, who awoke to a flurry of death threats, before distributing the stolen funds back to Eminence investors.

The incident drove Cronje away from social media for nearly two weeks, with the developer vowing to maintain a low profile moving forward.

Yearn Finance has also seen a recent downturn, with the project’s total value locked (TVL) crashing by 50% from $900 million this time last month. Yearn is currently the ninth-largest DeFi protocol with a TVL of $451 million.

Yearn published a manifesto articulating its vision of decentralization yesterday, but notably Cronje was not among the six developers that signed the document

Bitcoin ‘tourists’ have been purged, only hodlers remain: Glassnode