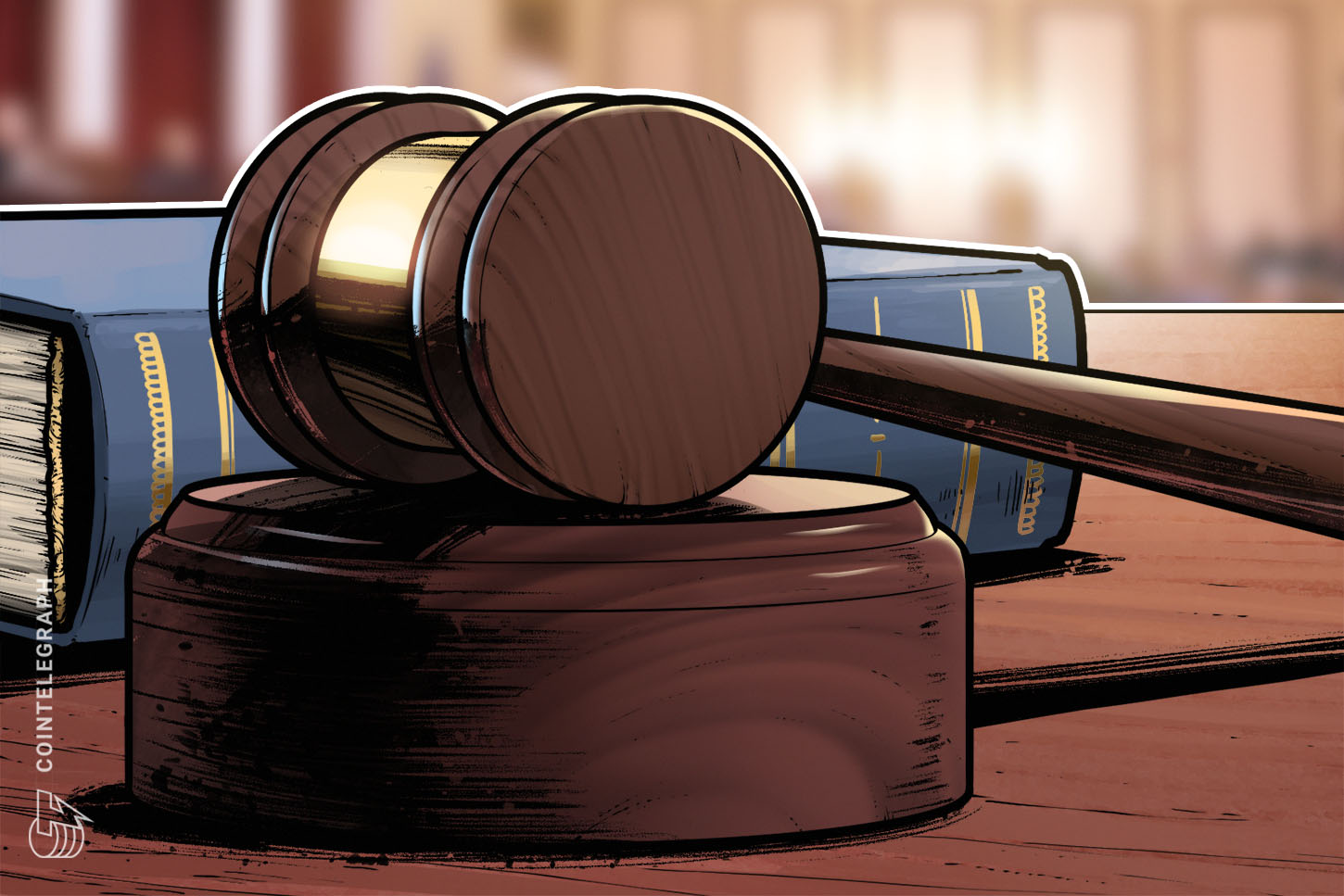 The trial of the alleged launderer of $4 billion worth of Bitcoin (BTC), Alexander Vinnik, got underway in Paris on Monday.

However, despite reported links to the 300,000 BTC hack of Mt. Gox in 2014, prosecutors are focusing on a 135-million-euro ($159 million) ransomware fraud targeting French businesses and organizations between 2016 and 2018.

According to The Associated Press, Russian national Vinnik is being charged with extortion, money laundering and criminal association after 20 victims of the “Locky” malware paid the ransom in Bitcoin through BTC-e.

Vinnik is alleged to be one of the creators of the malware and the former operator of the now-shuttered cryptocurrency exchange, although he claims that he was only a technical consultant at BTC-e and had no knowledge of any wrongdoing.

If found guilty, Vinnik faces up to 10 years in prison.

As Cointelegraph reported, Vinnik was originally arrested in Greece in 2017 at the behest of United States authorities.

There followed a legal tug of war, with prosecutors from France, the U.S. and Russia all petitioning for his extradition. Vinnik himself expressed a preference to be extradited to Russia, where he faces lesser charges.

Earlier this year, Greek authorities ruled that he would be extradited first to France, then to the U.S and finally to Russia

Even following his extradition to France, Russian authorities unsuccessfully requested that he be allowed to return to his home country under house arrest.

If tried in the U.S. in the future, Vinnik is likely to face charges related to the $4 billion hack of Mt. Gox. The 300,000 BTC stolen in the hack were allegedly laundered through the BTC-e exchange and Vinnik’s own personal wallet.