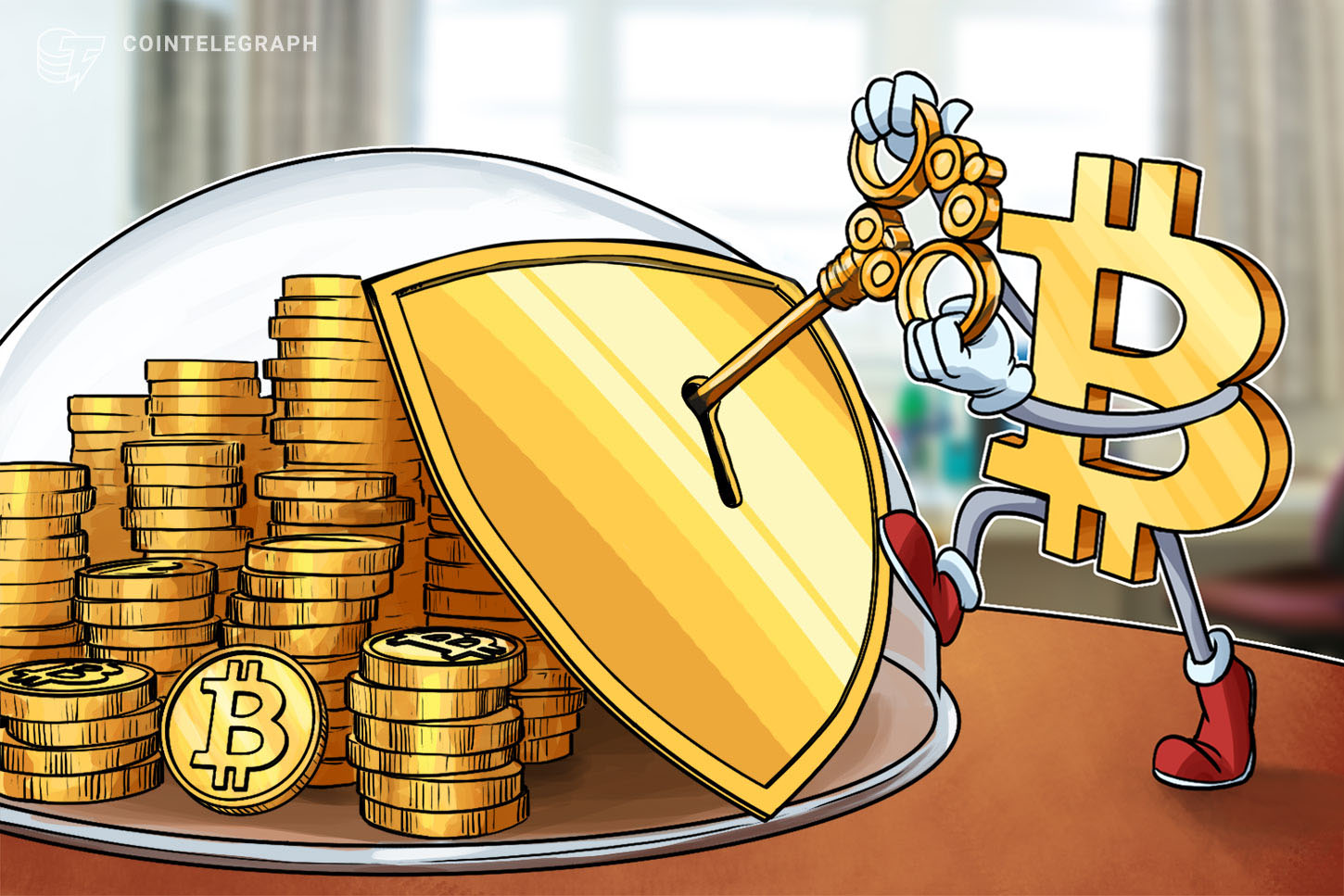 More than 16,159 Bitcoin wallets now hold 100+ BTC according to analytics data provider, Glassnode. An October 19 report from the company stated that this figure tests the previous 6-month high of 16,158, last seen on June 8.

Glassnode additionally posted that the number of non-zero Bitcoin addresses reached an all-time high of 31,913,3555 on October 19; approximately 5,000 of these were recorded within the past 24 hours.

On October 5, Cointelegraph reported that analyst and market cyclist Cole Garner had highlighted a two-year record increase in new BTC addresses within the first week of October.

Using data from Glassnode, Garner determined that around 22,000 new Bitcoin “entities” had appeared in a single day — a significant jump above the normal figure of 5-10K per day.

In May, Bitcoin wallets holding a non-zero number of coins crossed the 30 million mark for the first time. More than 99% of these wallets contain less than the once-modest sum of 10 BTC.