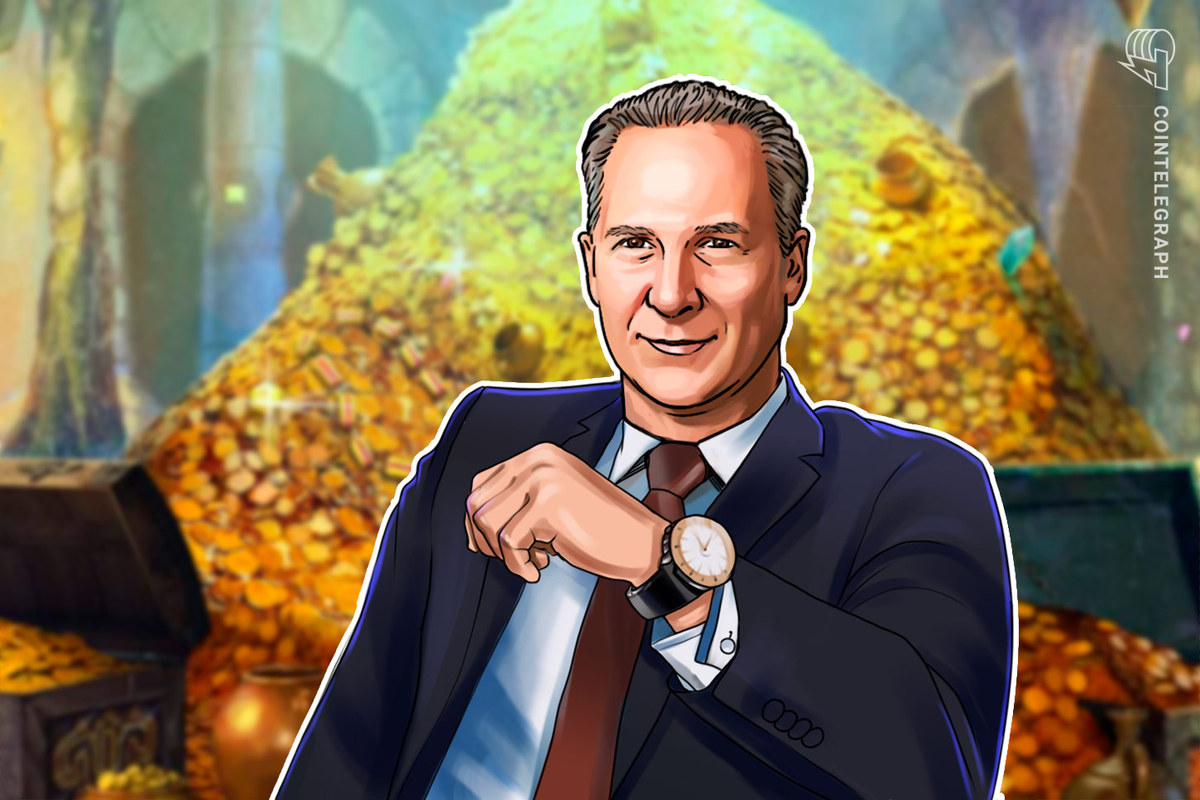 This morning, millionaire broker and noted Bitcoin skeptic Peter Schiff awoke to find his bank under renewed scrutiny due to an international criminal investigation.

According to reporting from Australian newspaper The Age and The New York Times, the J5 — a joint task force of tax authorities from major Western governments convened in the wake of the bombshell publication of the Panama Papers — have placed “hundreds” of accounts at Schiff’s Puerto Rico-based Euro Pacific Bank under investigation for tax evasion and other financial crimes.

The reports detail what appears to be a comically inept organization responsible for harboring the fortunes of a cast of shady businessmen and criminals. Employees hired after a quick Google search screening were tasked with attracting clients such as Simon Antequetil, the noted Australian fraudster and tax avoidance maestro.

The reports also shed light on how Euro Pacific may have tainted public holdings of Schiff’s favorite asset: gold.

“I was very surprised,” Chevis told The Age. “I think there’s a significant risk that some of the gold held within the Perth Mint by customers of the Euro Pacific Bank may be held beneficially for criminals in other parts of the world.”

In an interview with The Age last month, Schiff denied wrongdoing on the part of Euro Pacific, saying the bank “turns down far more accounts than we approve because our compliance is so rigorous”.

“It’s got nothing to do with reality,” he said of the allegations.

He later stormed out of the interview.

But nestled amid the reports is a key detail which may shed some light on why Schiff has been such a virulent critic of the world’s most popular cryptocurrency, Bitcoin.

“The bank’s security was also a problem […] at one point, Russians tried to extort the bank for a ransom of 1000 bitcoins, worth millions of dollars.”

While Schiff was criticizing Bitcoin as early as 2013, the attempted extortion scheme might explain why he’s been particularly vocal as of late, most notably in a Twitter spat with Gemini co-founder Tyler Winklevoss.

Schiff has also demonstrated a history of paranoia regarding hacks, especially cryptocurrency-related hacks. In July, Schiff augured that the hack of multiple Twitter accounts by an American teenager might be a “harbinger” for a Bitcoin hack, and in April he tweeted about “the potential for improvements in technology to hack the blockchain and counterfeit Bitcoin.”

Despite Schiff’s concerns over the potential hacking of the Bitcoin blockchain, there is no equivalent in the digital asset world to iron pyrite. Unless we count BSV.