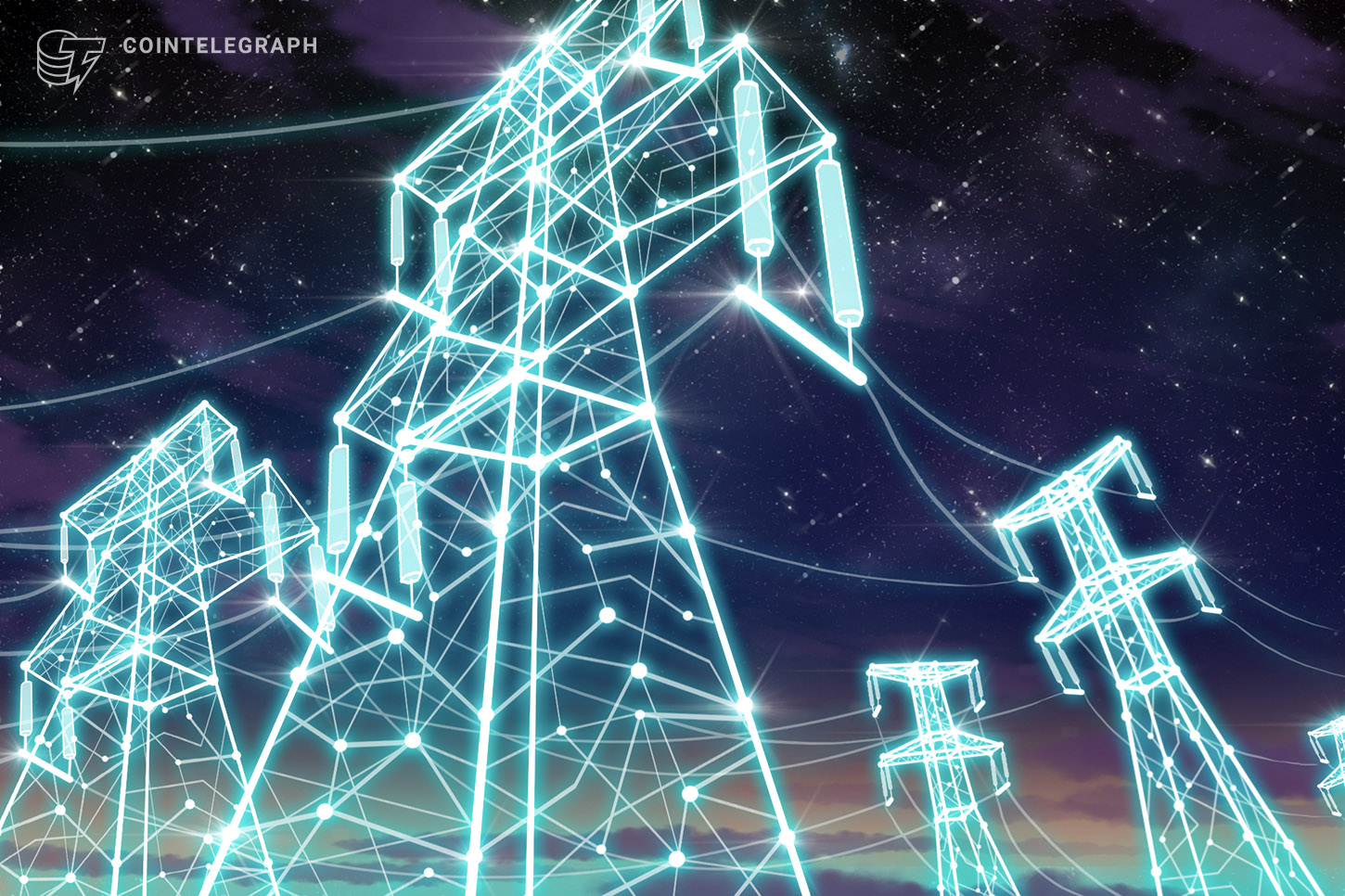 Distributed energy resources, or DERs, have the potential to disrupt traditional electricity markets. Therefore, it shouldn’t come as a surprise that innovative countries are looking toward emerging technologies that will allow DERs to transform entire energy economies.

Germany in particular is interested in using DERs to drive its digital energy economy while also complying with the European Green Deal. As such, the Deutsche Energie-Agentur, also known as DENA — the main governmental group responsible for energy innovation in Germany — announced plans to trial a blockchain-based solution to construct a digital registry for DERs.

Sara Mamel, senior export in digitalization at DENA, told Cointelegprah that DENA unveiled a pilot project six weeks ago called the “Blockchain Machine Identity Ledger,” or BMIL. According to Mamel, BMIL is being implemented together with Energy Web, a blockchain-focused nonprofit, along with 20 other partners in the energy and blockchain sectors:

“This is a highly ambitious project with the goal of testing an infrastructure layer for the german digital energy system of the future. We want this project to have the biggest impact possible for the energy sector as a whole, which is why we have a highly innovative set-up.”

According to Morris, a blockchain-based digital registry for DERs leverages decentralized identifiers that enable assets to self-register in the directory. This allows third parties like DER installers to easily verify claims about certain DERs. This solution should also help grid operators bring DERs into various market applications to provide grid services, which would serve as the basis for streamlined settlements after energy services are delivered.

This is extremely important, especially for a country like Germany, which ranks as the fourth-largest economy worldwide. It’s also interesting to point out that a European Parliament document on DERs suggests that by 2024, global deployment of DERs will have overcome the deployment of centralized energy generation. The document further states that in Germany, renewables produced from DERs hold a significant market share, paving the way for more decentralized energy production.

Pushing blockchain interoperability to its limits

If successfully executed, Morris explained that BMIL could serve as the basis for a wide range of DERs supporting both Germany’s wholesale and retail electricity markets: “This will make it easy, efficient and low cost for any DER in Germany to participate in the energy market. Grid operators and utility providers will also gain access to an untapped decarbonized Germany energy system.”

However, technical challenges remain. Mamel from DENA noted that BMIL is a project built around the premise of interoperability — one of blockchain’s greatest challenges to date. While DENA is technology agnostic, Mamel explained that DENA aims to test a solution that will be applicable to the German energy sector, which already consists of a decentralized framework with many industry players using different standards.

As such, DENA decided to take an interoperability approach to drive Germany’s energy economy, testing two blockchain development environments in BMIL. Both Ethereum and Substrate, the blockchain-building framework for Polkadot, will be applied, along with different concepts regarding decentralized identity protocols. “The results of this experiment remain to be seen, but we are highly confident that we might be setting a new standard for the energy industry as a whole,” said Mamel.

If interoperability challenges are met, the BMIL project could benefit the entire blockchain sector. For instance, Jonathan Waldenfels, a blockchain engineer at Energy Web, told Cointelegraph that one problem in the blockchain space is that there are many use cases running on various different chains. According to Waldenfels, BMIL tries to reflect just this in the pilot project:

“Energy Web looks to innovate in the blockchain space and wants to see how our tech stack, EW-DOS, can integrate with new technologies. For EW, this pilot is a great opportunity to explore how EW-DOS can be utilized across base use cases running on different chains on a shared identity registry. Secondly, it shows how EW-DOS can integrate into new blockchain technologies like Substrate and Polkadot.”

Waldenfels expects this use case to be a likely business architecture moving forward and hopes the energy sector can help the entire crypto industry see what’s possible by combining multiple chains and ecosystems under one umbrella with this project.

Technical challenges aside, regulatory standards could also prove to be an issue for such solutions. Mamel explained that the German energy sector is among the most complicated and regulated ones in the world. As such, BMIL claims to be fully compliant with all regulations in the German energy sector. “It was of great importance for DENA to work hand in hand with existing regulatory guidelines, trying to enhance and boost existing regulation to the next level by providing interesting use cases to build a bridge between theory and practice,” said Mamel.

However, Mamel noted that important questions remain, such as how to ensure that the BMIL blockchain solution is compatible with the General Data Protection Regulation, along with understanding the regulatory challenges that might come up when DENA attempts a “full roll out” of the Blockchain Machine Identity Ledger in the German energy system.

Although concerns remain, using a blockchain solution for DERs is highly promising. Paul Brody, global innovation lead for blockchain at big four firm Ernst & Young, told Cointelegraph that this is an area of significant opportunity for blockchain technology because the nature of the power grid is changing in a way that elegantly matches the nature of blockchain software: It is becoming decentralized. Brody further noted that every industrial revolution has been closely linked with major developments in information technology:

“If we are going to have an industrial revolution that decentralizes power production and manufacturing with solar panels, batteries, and 3D printers, then it will probably be accompanied by an information technology revolution that is also decentralized.”

mStable launches on Polygon, hopes to attract defi users ‘priced out’ of ETH