Governments and banks are the only winners with fiat currency, says Max Keiser 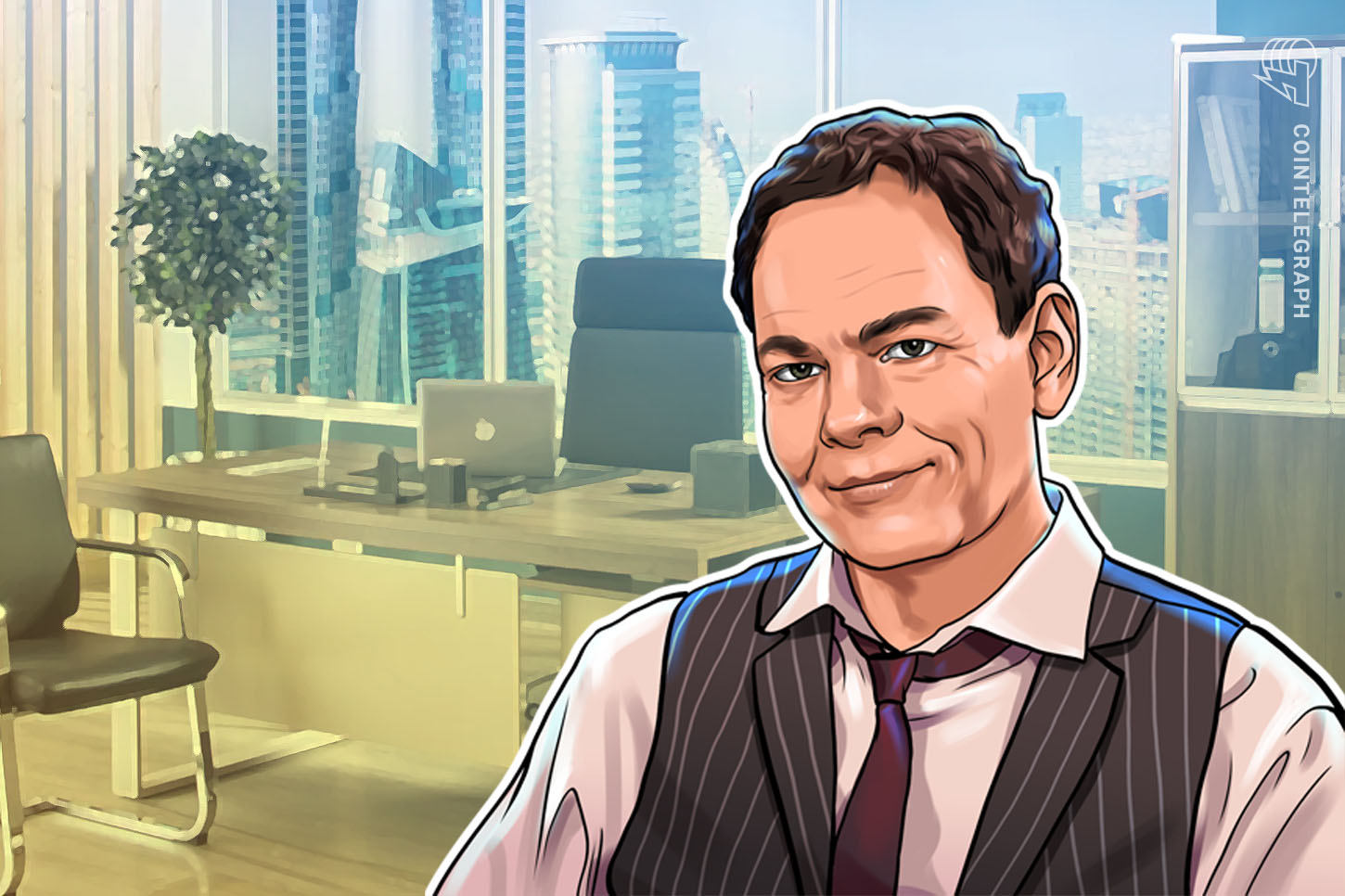 Using the analogy of a Hi/Lo poker game — a variety of poker which crowns the highest and lowest hands as victors — broadcaster Max Keiser explained citizens will ultimately lose when it comes to holding government-issued currencies.

“Unless you’re a country, that can make money by debasing your currency, by getting kickbacks from Wall Street who packages all those currencies in the form of negative rate interest-rate bonds, then you only have one choice,” Keiser said during an Oct. 15 episode of his show, the Keiser Report, adding:

“You can only try to win the hand with the high hand: gold, silver and Bitcoin. You can’t win playing the low hand unless you’re a sovereign state or a major investment bank, and that’s the game today.”

At the tail end of a wild year, which included the U.S. printing significant amounts of money, economic difficulties, and global pandemic concerns, a number of commentators continue to push a narrative that prioritizes alternative financial assets over cash.

“The forex market, the paper-money pushers, the sovereign currencies — they’re all trying to, quote ‘stoke inflation,’ but we know that’s false,” Keiser explained. “They’re trying to debase their currency to boost exports at the expense of everybody else at the poker table, the geopolitical game. […] The question is — who will have the worst currency going forward?”

Only governments and banks can win the low hand option, according to Keiser. Small players have another route, however — winning the high hand by owning gold, silver and Bitcoin (BTC). People often look to this trio of assets for inflation protection, and as hedges against other economic conditions.