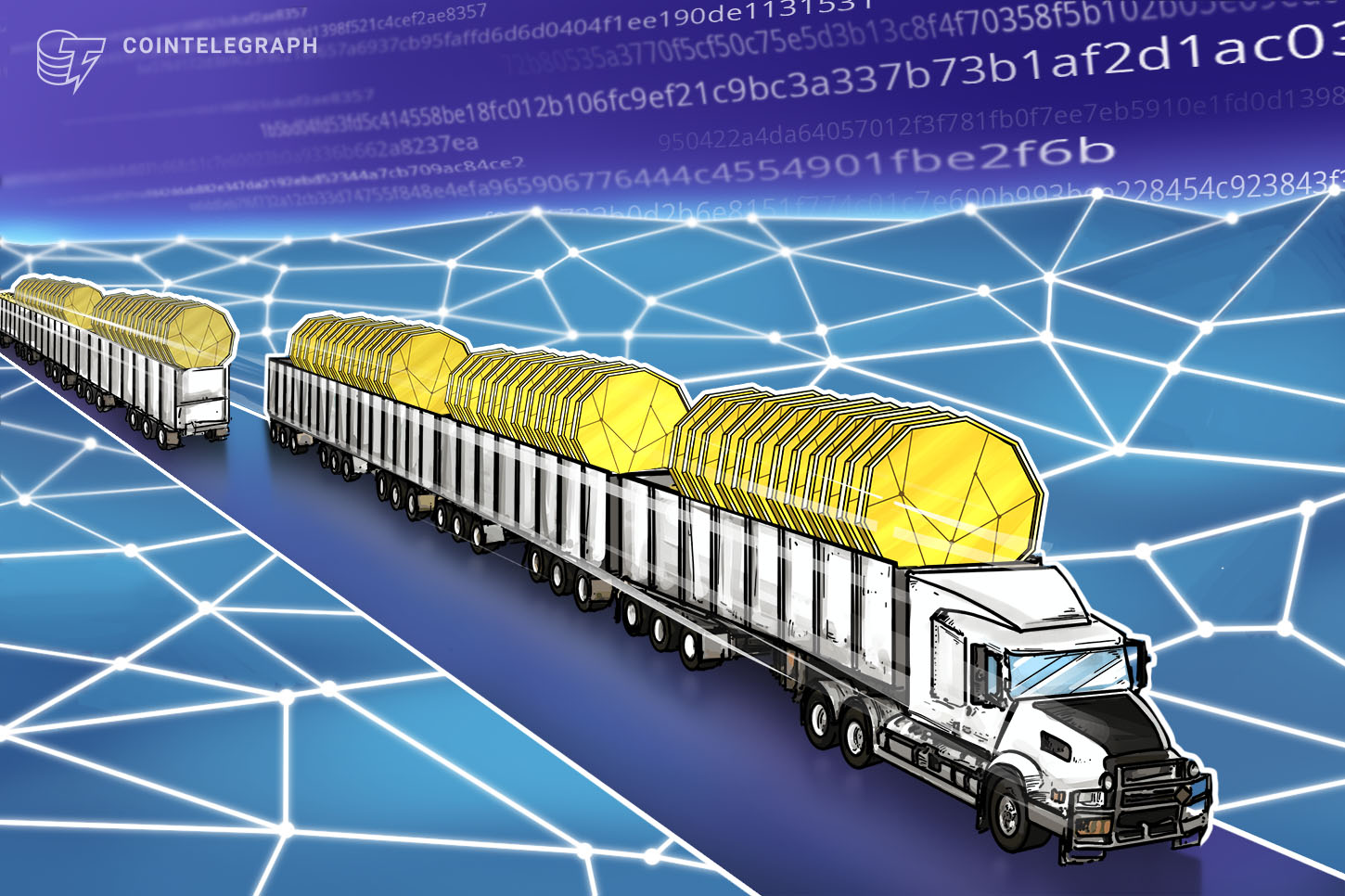 The official launch of Zilliqa’s non-custodial staking platform on its mainnet has seen more than a billion tokens staked within a few hours.

Zilliqa is a high-performance and secure blockchain platform for enterprises and next-generation decentralized applications. In June, KuCoin and Binance were announced as exchange staking partners but now token holders are able to stake directly into the smart contract without having to go through a third party intermediary.

Staking will enable ZIL holders to participate in governance voting as the platform strives to become more decentralized, as well as earn rewards.

The platform has introduced a new fungible token (NFT) to the network called governance ZILs, or gZIL, which will be earned alongside staking rewards in ZIL. Zilliqa estimated annual staking returns of around 6% if 80% of the circulating supply, currently 10.5 billion ZIL, is staked.

For every 1,000 $ZIL earned as staking rewards, 1 gZIL will be issued. Additionally, there is a secure staking portal called Zillion which streamlines the process by allowing third-party wallets to connect.

“We are thrilled to be joining the ranks of some of our most innovative peers, as we continue to build out future-fit DeFi offerings.”

ZIL token prices have not reacted positively to the launch, however, and fell around 4.5% in the 24 hours to the time of writing. Like many altcoins, ZIL is still down 90% from its all-time high in May 2018.

Rick and Morty crypto art sells for $150,000 on Gemini-owned platform

A year into the pandemic: How Argentina’s economy struggled while its crypto ecosystem flourished