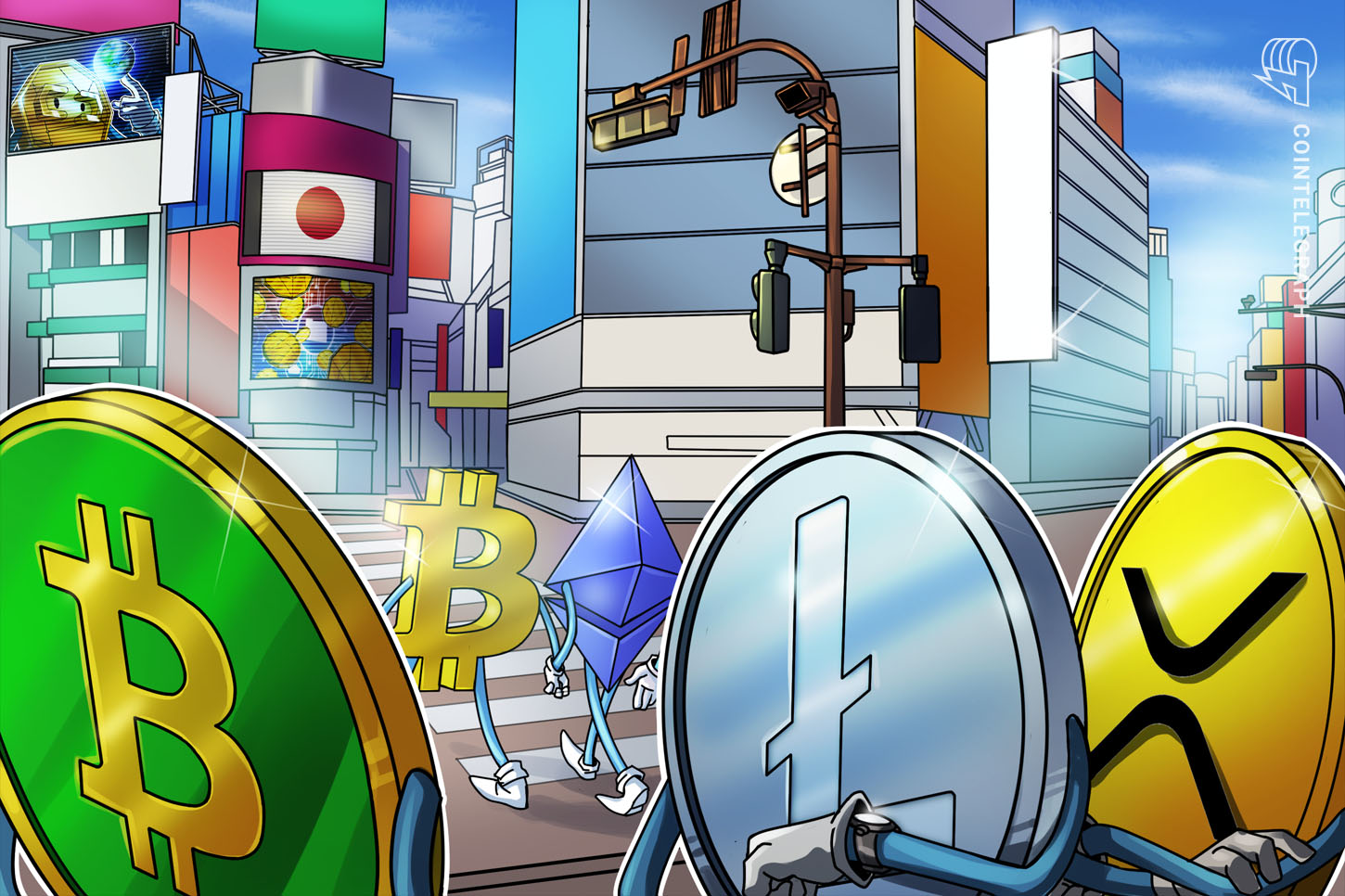 There appears to be a disagreement within the top echelons of Japan’s government on the threat that China’s CBDC poses to the nation. Just last week, Kenji Okamura, vice-finance minister for Japan’s international affairs voiced concerns over its neighbor’s efforts in the space, stating “first-mover advantage is something we should be afraid of.”

Today’s statement from Kazushige Kamiyama, who leads the Bank of Japan’s (BOJ) CBDC efforts, appears to contradict this previous sentiment. He said that on the contrary, the first-mover advantage may easily turn into a disadvantage, and that no single digital currency will dominate:

“I don’t think a single digital currency will dominate the world, as long as each country makes full efforts to improve its settlement system.”

Kamiyama said that the BOJ is closely monitoring the progress of other nations in the space, and is hoping to learn from their efforts:

“We’d like to keep tabs on what other central banks are doing and learn from them, not just from China but from other countries”.

He also said that when and if the BOJ issues a CBDC, there is a possibility that the bank will implement caps on the quantity issued, and how much of the asset entities would legally be allowed to hold. He suggested that such restrictions could be put in place in order to prevent the flight of capital from commercial banks, elaborating that “It’s an option. But it’s not something we can say will definitely happen.”

While the CBDC race around the world is in full flight, the policymakers appear to be struggling with finding the right approach to what remains a novel idea.