Attempting to stifle encryption is a waste of time, suggests Status security chief 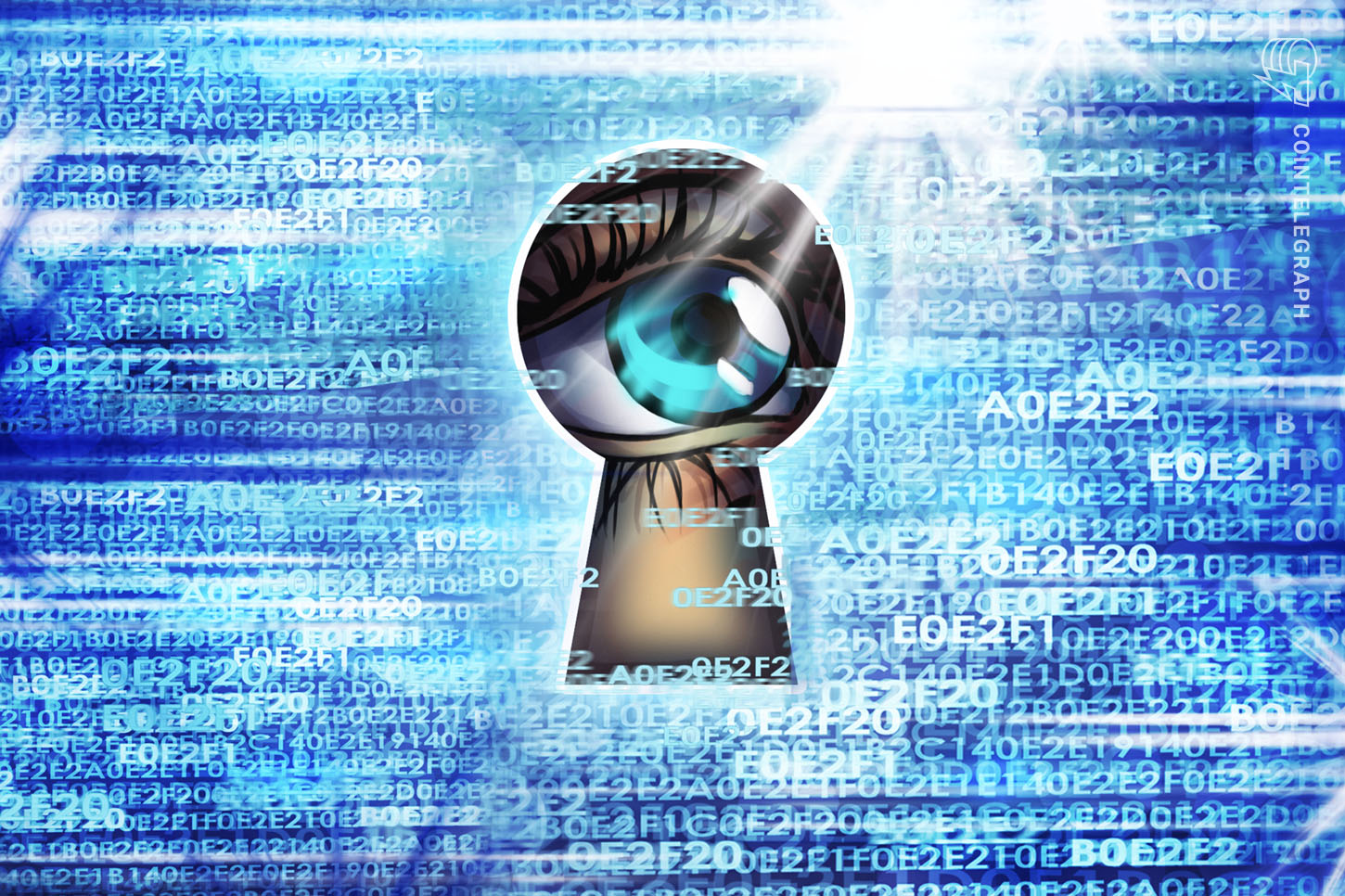 Corey Petty, a chief security officer at Status messenger, told Cointelegraph that he believes there is no way to marry end-to-end encryption with the type of backdoor access law enforcement agencies continue to lobby for. He also believes that any prohibitive or restrictive measures will be fruitless as encryption is an abundant and readily available resource, unlike nuclear power:

“If you take nuclear control across the globe as an example here, and how successful that’s been in terms of keeping us from destroying ourselves, we were able to do that because developing nuclear weapons is very difficult and is reliant upon advanced chemistry using limited, scarce resources on the globe. You can control that type of thing.”

He acknowledged that governments could perhaps enforce their desired policies against a centralized company within a specific jurisdiction, but stated:

“It still isn’t going to stop the people who are motivated to do bad things from creating their own means based on standard technology that’s open-source.”

Petty said that Status has been trying to organize itself in a way that is resilient to government pressure. Their eventual goal is to continue the project’s development without the need for a core team.

From a technological perspective, Status is generally viewed as a decentralized protocol. Even so, it still relies on perceived oligopolists like Google and Apple for reaching its end users and, as we have witnessed recently with Huawei, TikTok, and WeChat, the U.S. government can pressure such companies into supporting its political agenda. The amount of power these aforementioned gatekeepers exude has led Telegram to file an antitrust complaint against Apple’s App Store with the EU.

Petty acknowledged that decentralized applications remain vulnerable to these corporate restrictions, but he said that the project is “actively looking into alternative means of distribution for software.” A beta of the Status desktop application was recently released for all major operating systems. Petty disclosed that Status is also working on its own app store. He said that they hope to have a proof-of-concept, or POC, for this project available by the end of the year:

“We’ll have a POC, probably by the end of the year for rudimentary app distribution for a few of our services, like the desktop and the Android mobile app that will lay the groundwork for a larger app store distribution for Status and potentially other larger distributed applications that like to go on our platform.”