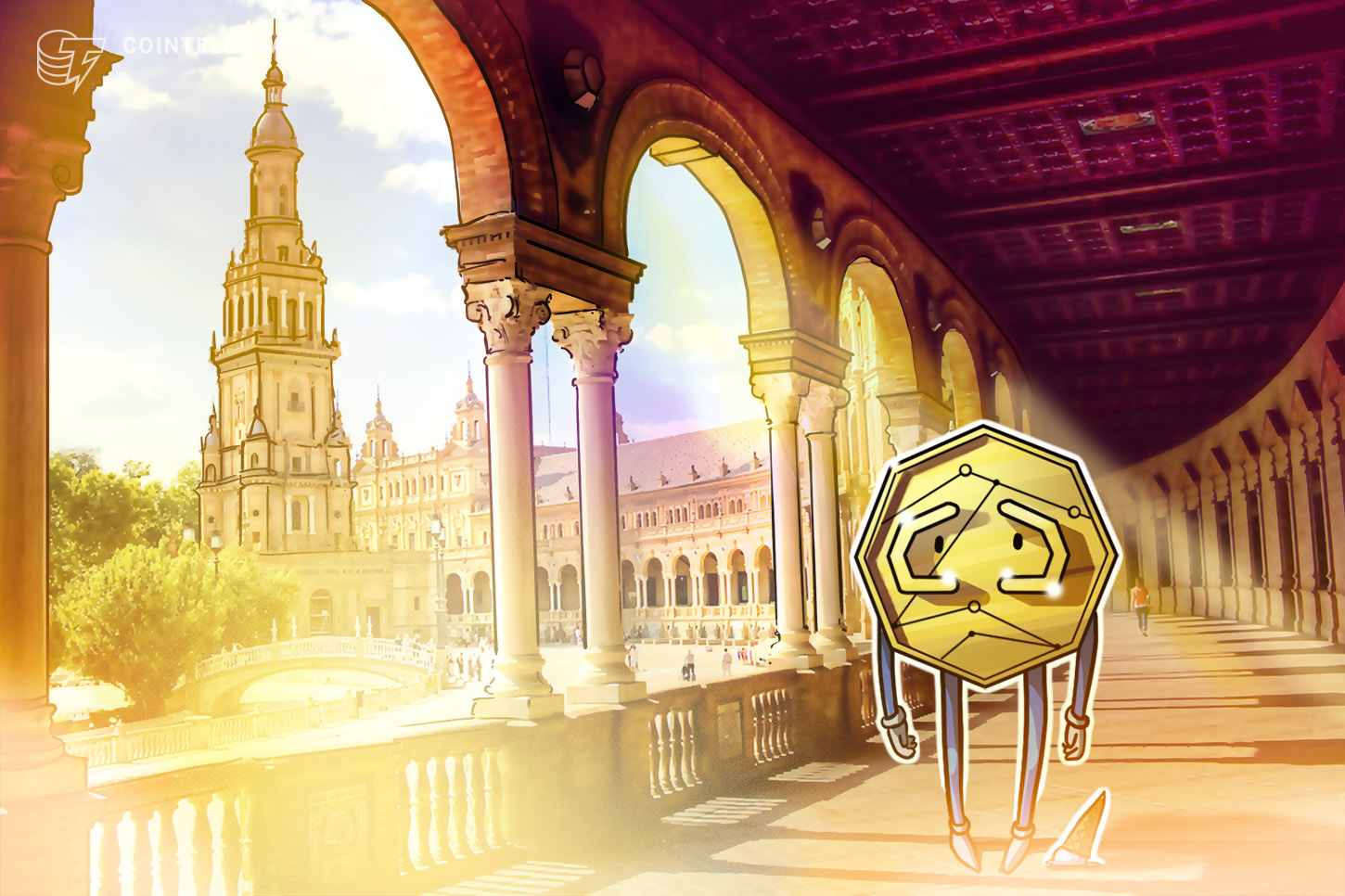 Awaiting parliamentary approval in Spain, a fresh bill draft intends to cut out illegal tax dealings, as first reported by Cointelegraph’s Spanish branch. This could mean smaller business transactions as well as mandatory crypto-asset reporting, even for assets held or transacted internationally.

The “Draft Law on Measures to Prevent and Combat Tax Fraud” recently received the green light from the Spanish Council of Ministers, Spain’s central governing entity, according to an Oct. 13 briefing from the country’s minister of finance, María Jesús Montero.

When cryptocurrency began to take more of a global spotlight in 2017, some countries began to step up their tax overwatch measures in an attempt to corral their share of any relevant profits made via the industry. Spain’s fresh bill draft requires the nation’s citizens to report any digital asset usage or holdings, even if such usage includes assets held or transacted outside of Spain.

The bill also bans all cash business transactions higher than 1,000 euros, down from the country’s former 2,500 euro limit. The latter amount remains in place for non-business transactions between persons however, Cointelegraph reporting detailed. Any business-related payment higher than 1000 euros must occur in electronic form, seemingly increasing the surveillance of Spain’s residents. If central bank digital currencies come into play, financial tracking could become even easier for countries, giving citizens less privacy and freedom.

A recent effort led to 350 of the country’s government workers receiving 1 euro-worth of crypto. This small sum was sent to each member of the country’s Congress of Deputies in an effort to educate them on this up-and-coming technology.

Bitcoin price is returning to $40K — But will shorts have their revenge?

Bitcoin price broke to the upside, but where are all the leveraged long traders?

How relevant is the $900M open interest on Bitcoin options above $100K?