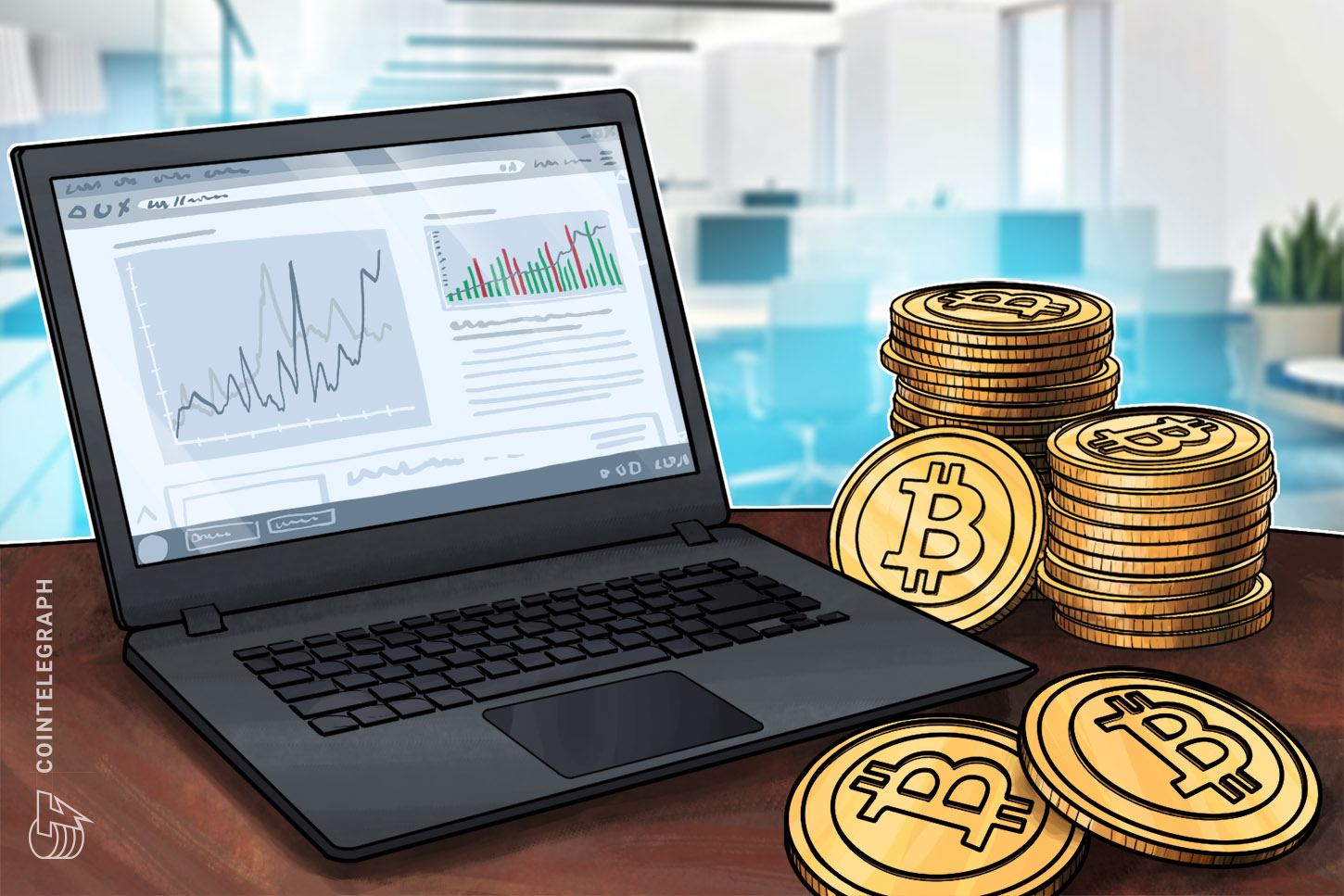 In recent years, a battle of the minds has surfaced on whether or not Bitcoin’s price is correlated with other financial assets, such as stocks. A recent report from Fidelity Digital Assets brings clarity to the argument.

Fidelity’s lengthy report, titled Bitcoin Investment Thesis: Bitcoin’s Role As An Alternative Investment, shows not only a lack of correlation between Bitcoin’s price and mainstream financial assets, but higher returns for BTC investors over a long-term time horizon.

“Bitcoin’s correlation to other assets from January 2015 to September 2020 (displayed in the table below) is an average of 0.11, indicating there is almost no relationship between the returns of bitcoin and other assets.”

A 0.11 correlation exists on a scale between -1 and 1, with a score of 1 meaning flawless correlation, and -1 yielding opposite price action, the report clarified. If Bitcoin had a -1 score, for example, then the asset would rise in price whenever stocks fall. A 0 score would mean no other asset movements would affect Bitcoin’s price.

In recent years, Bitcoin has seemingly traveled a price path in line with mainstream markets at times. BTC dumped alongside stocks in March 2020 during initial COVID news. The digital asset, however, recovered much faster, with higher relative gains. More recently, Bitcoin suffered a slight drop in line with stocks on the news of delayed stimulus funding.

Related News: Fidelity makes it clear: Bitcoin volatility is worth the risk for institutions

But despite these short-term effects, Fidelity reported that “Bitcoin has distinct underlying fundamentals that are not affected by the health and economic situation created by COVID-19.”

In the report, Fidelity noted that the uncorrelated nature of Bitcoin could be partially due to a new era of retail interest in investing, driven by social media interest.

The report further discussed the fact that Bitcoin has a number of narratives that are of interest to different investing constituencies, arguing that despite the argument over whether Bitcoin is a store of value or a means of exchange, “One of the beautiful things about Bitcoin is that its success is not predicated on serving a singular purpose.”

The digital asset has soared in price over the past decade, surpassing parity with the U.S. dollar, gold and other benchmarks, as previously described by crypto analyst and stock-to-flow model creator PlanB. On that journey, some people’s perception of Bitcoin has changed from a transactional currency to a store of value.

Bitcoin’s age also plays a part in its lack of correlation. “Bitcoin is a young asset that, until recently, was untethered to traditional markets,” the report said. “As it is integrated in institutional portfolios, it could become increasingly correlated with other assets.”

Mainstream Bitcoin trading products have trickled into the crypto space since the Chicago Mercantile Exchange’s Bitcoin futures trading product launch in 2017. Since then, Bitcoin options have also surfaced on the mainstream market. As noted by the Fidelity report, correlations may begin surfacing, possibly now partially visible in the “Bitcoin CME gap” theory, around which many crypto traders place importance.

In general, however, Fidelity noted a lack of mainstream correlation for crypto asset prices, citing a study from Yale University which looked at several top cryptocurrencies, including BTC and Ethereum (ETH).

Morgan Creek Digital co-founder and crypto industry expert Anthony Pompliano has spoken many times on Bitcoin as a non-correlated asset. Amid an uncertain global situation, such an asset might serve as a hedge, at least according to MicroStrategy, a large financial player that recently put $400 million into BTC.

UPDATE Oct. 13, 21:33 UTC: This article has been updated with added information.