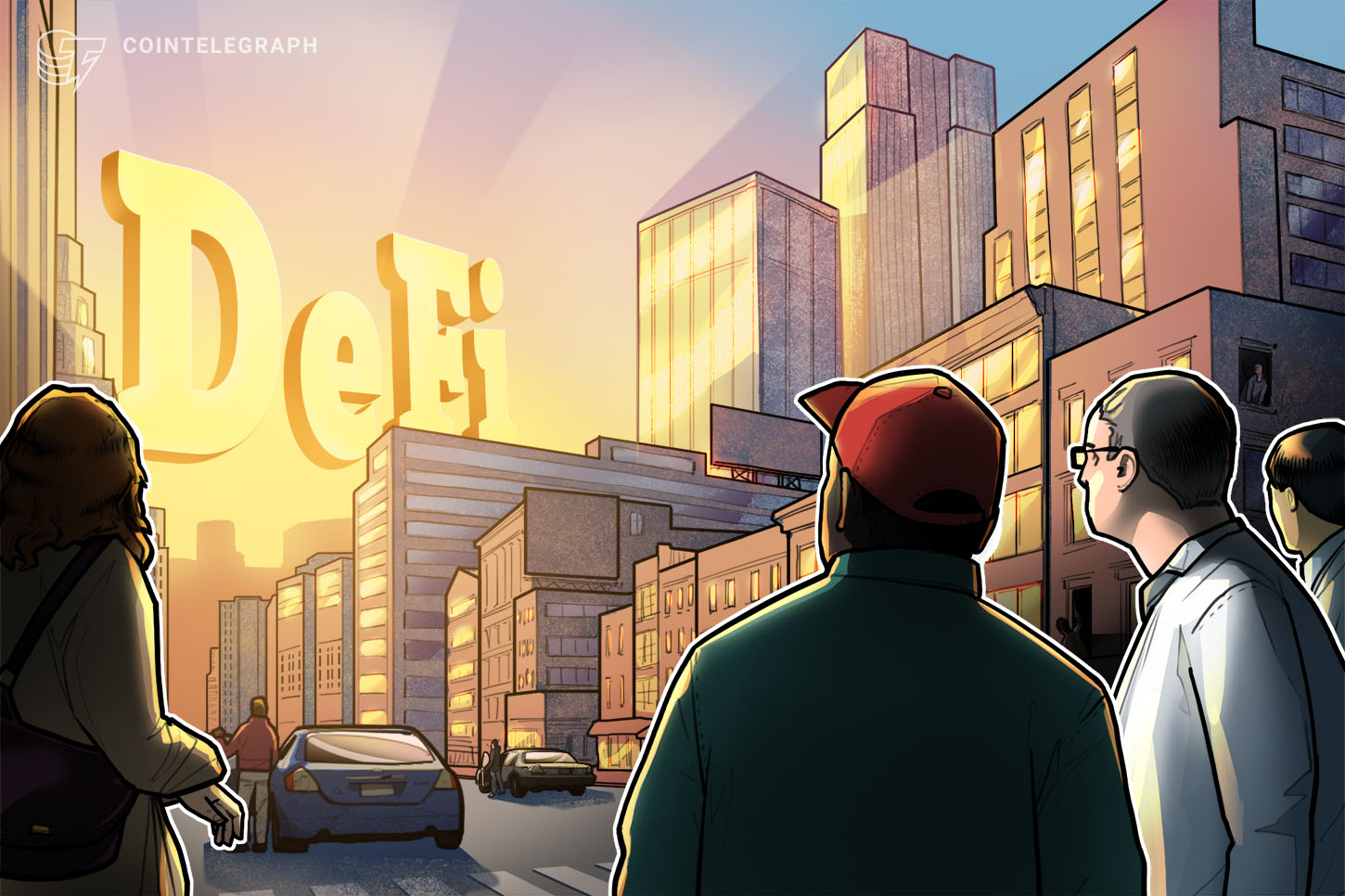 Alexander Lebedev, the owner of U.K. newspapers Evening Standard and The Independent, along with Russian publication Novaya Gazeta, has spoken glowingly of the potential for cryptocurrency and smart contracts to revolutionize finance.

In an extensive 1800 word opinion piece published in The Independent on October 13, the billionaire predicted blockchain tech will disrupt what he described as a parasitic global banking oligopoly, asserting that “blockchain technologies and smart contracts will make it unnecessary to employ the vast majority of people in the financial sector.”

Although he thinks the current “explosive growth of DeFi platforms is driven by a rapid influx of liquidity” and “cannot continue indefinitely” he says that nevertheless:

“The technologies embedded in this infrastructure open up tremendous opportunities for rebuilding the global financial system.”

Lebedev said that smart contracts allow customers to access financial services “without the participation of an intermediary in the form of the bank itself,” preventing “greedy bankers” from stealing clients’ funds.

Lebedev also revealed he has invested $100,000 into an Estonia-based yield farming protocol as “an experiment” and seemed surprised at the quick returns. He is now looking to establish an “Independent Decentralized Financial Ecosystem” of his own.

The platform will seek to offer “the full range of services of traditional banks,” including “currency exchange, deposits, lending, settlement and cash services, [and] local and international transfers.”

The former banker noted that global regulators are increasingly warming to crypto assets, citing recent moves to recognize stablecoins and security tokens on the part of German, Chinese, Swiss, and U.S lawmakers.

“The next step will be the ‘digitalization’ of real assets, including production facilities, real estate, goods and services, with their holding in distributed ledgers.”

Part of the reason for his belief in the potential of cryptocurrency is that in its current form, Lebedev asserts that the global financial system is “leading the world economy to disaster.”

Lebedev devoted 25 years to banking and purchased Russia’s third-largest private bank, the National Reserve Bank in 1995. He claims to have observed a shift in contemporary banking practices among his competitors toward “pocketing clients’ money.” Lebedev added that thousands of Russian “banksters” have misappropriated “more than $100 million of their clients’ money” since the 1990s.

He said that “billions of people are completely cut off from banking services” due to their reduced access to financial resources, attributing their economic exclusion to the banking class having nothing to steal from them.

“Perhaps we are on the verge of a real revolution in the international financial system, and the end of the bankster.”

SEC is ‘open to discussion’ when it comes to crypto: Kraken chief lawyer