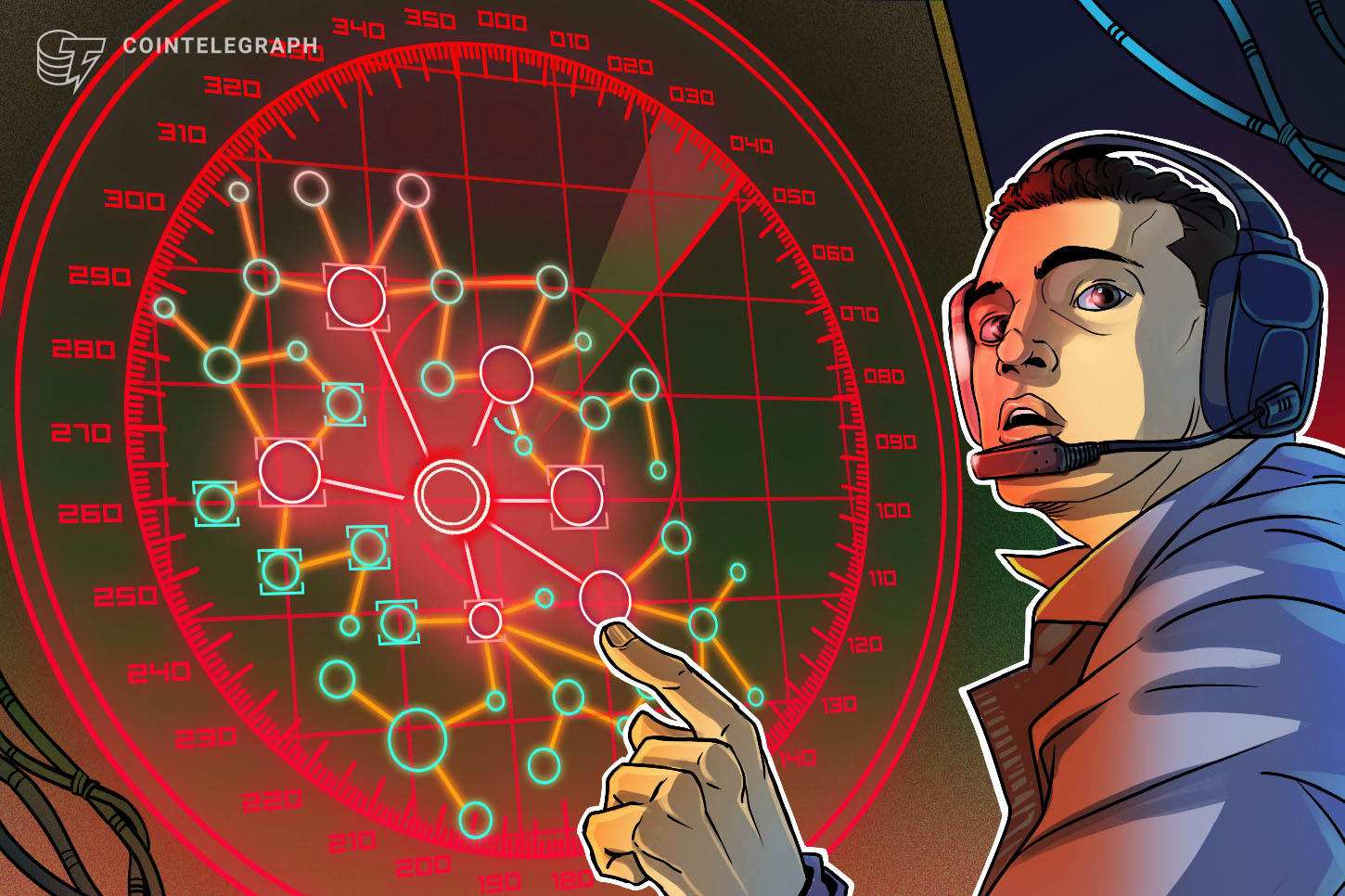 According to a tweet posted by BitBay on Oct. 12, the exchange went down at approximately 4:28 PM (UTC) today before resuming trading at 6:10 PM. BitBay posted an update before it had resolved the unnamed issue, announcing its plan to launch the platform with “the blocked possibility of transaction processing.” Users had 30 minutes to cancel offers posted on the exchange shortly before it went offline.

This incident is BitBay’s second unscheduled outage in 2020. In March, users were unable to trade for more than 18 hours after the exchange said it struggled with a “network problem” resulting from its “external service provider.”

The shorter outage time today resulted in far less concern on social media than the episode earlier this year, but at least one user referenced BitBay’s network issues in March.

Lugano and El Salvador Lead Bitcoin Adoption, Others to Follow?