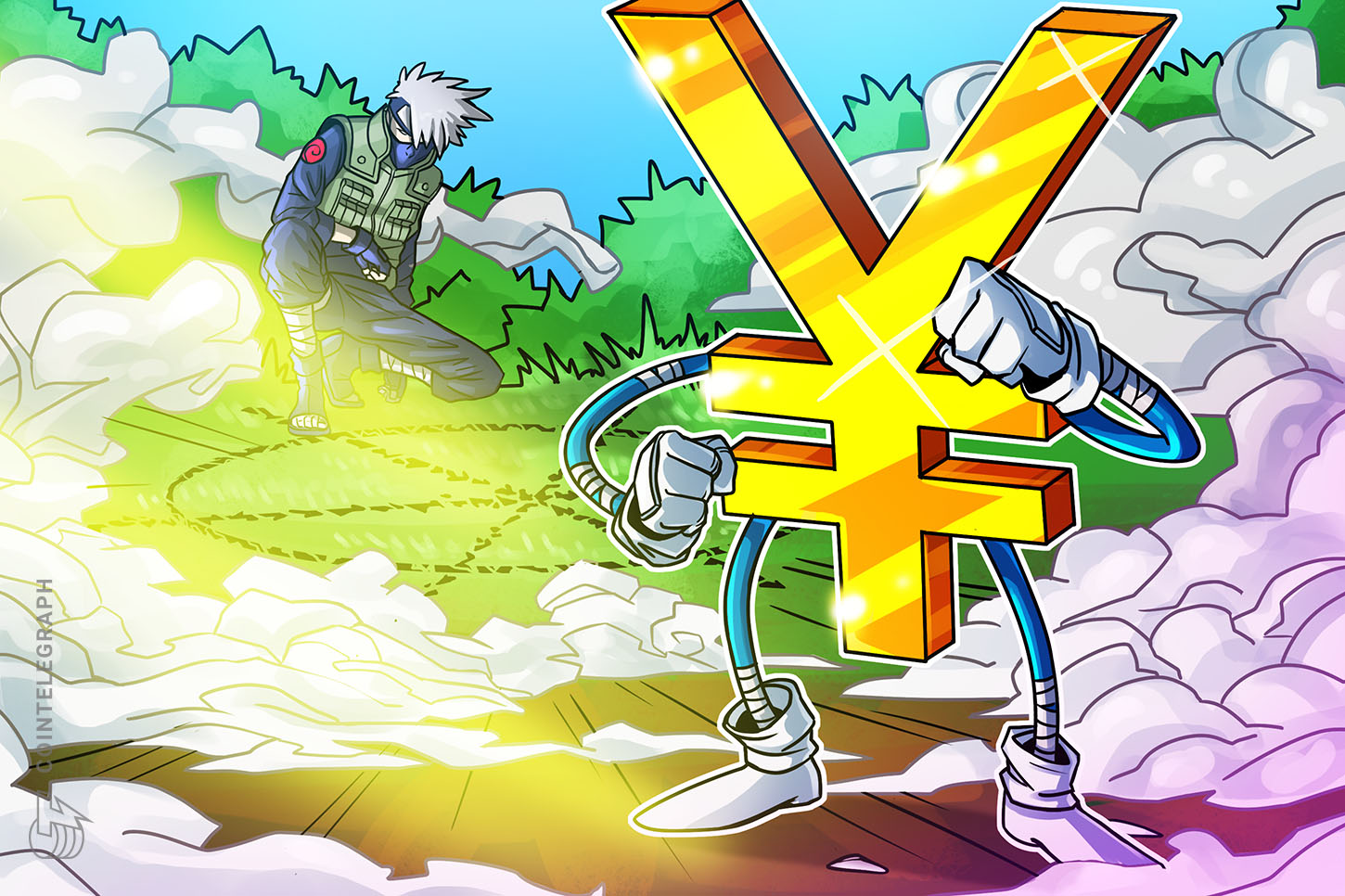 Japan needs to adapt its laws to issue a central bank digital currency, according to a local financial official.

Kozo Yamamoto, head of the Liberal Democratic Party’s council on financial affairs and a former official at the Ministry of Finance, believes that Japan must revise a law stipulating the Bank of Japan’s (BoJ) mandate and responsibilities regarding the development of a CBDC.

According to an Oct. 12 Reuters report, Yamamoto said that potential amendments to the BoJ law would be a good opportunity to consider other changes like adding job creation to the central bank’s mandate. The official also stated that the revised BoJ law should include provisions for inflation rates:

Like the U.S. Federal Reserve, the BOJ should set job creation and inflation as its mandate […] The new law should also clarify that 2% inflation is the BOJ’s policy target.”

Yamamoto’s remarks come shortly after the BoJ officially announced its plans to conduct a proof-of-concept for the digital yen in 2021. The announcement came as part of Japan’s central bank’s first joint report into CBDC issued on Oct. 9. Prior to this announcement, the BoJ was claiming that it had no plans to launch a CBDC in the near future.

Japan is apparently getting more serious about its own CBDC amid China’s aggressive progress with the digital yuan. On Oct. 9, the vice-finance minister for Japan’s international affairs warned the global community of the potential risks of China taking the “first-mover advantage” in issuing a CBDC.