G7 will oppose Libra launch until regulations in place 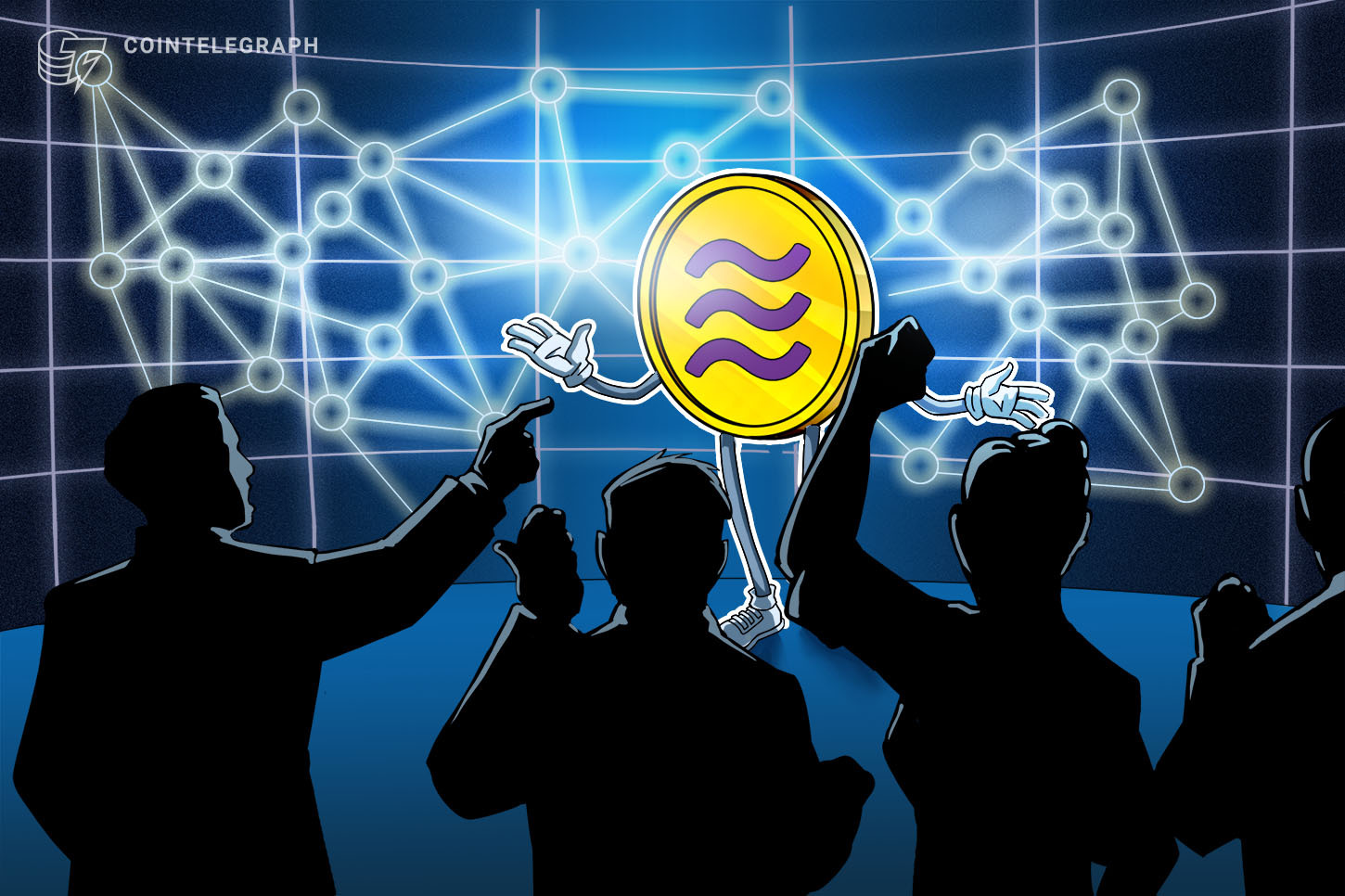 Countries representing the world’s largest economies said in a draft of a statement that they would initially oppose the launch of Facebook’s Libra project.

According to an Oct. 12 report from Reuters, central bankers and finance ministers from the United States, Canada, Japan, Germany, France, Italy, and the U.K (also known as the Group of Seven, or G7), said it would halt global stablecoin projects pending appropriate regulatory oversight.

“The G7 continues to maintain that no global stablecoin project should begin operation until it adequately addresses relevant legal, regulatory, and oversight requirements through appropriate design and by adhering to applicable standards.”

The statement comes from representatives of the seven countries, assembled in June 2019 to examine how central banks can regulate cryptocurrencies. The group has raised concerns over how to ensure digital assets comply with anti-money laundering laws, consumer protection rules and other regulatory matters. A G7 report last October stated that “global stablecoins” posed a threat to the global financial system.

As a result, Facebook’s Libra stablecoin may not get approval from the necessary regulators. Cointelegraph reported last year that France had teamed up with Germany, Italy, Spain and the Netherlands to prevent Libra from launching in Europe. In April, the G20’s Financial Stability Board issued a comprehensive stablecoin study, presenting 10 recommendations to regulate them effectively.

The G7 draft also included the group’s concern over ransomware attacks, which it states “jeopardize essential functions along with our collective security and prosperity.” Such attacks have been on the rise in countries including the United States, France, Germany, Greece, and Italy since the start of the pandemic earlier this year.