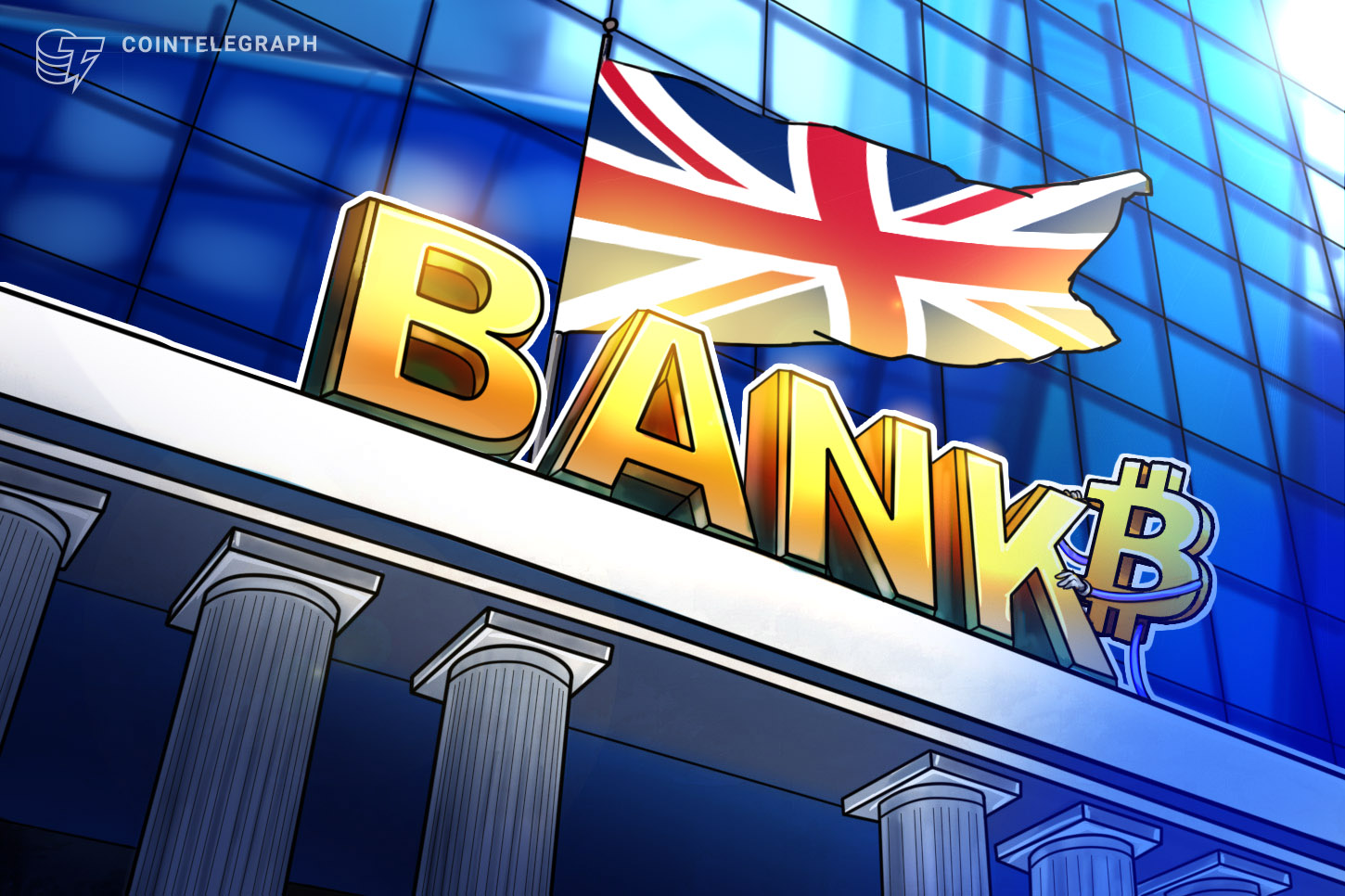 Bank of England Governor Andrew Bailey’s position on crypto apparently hasn’t changed despite the economic fallout of the pandemic in the United Kingdom.

According to an Oct. 12 report from Reuters, Bailey spoke at a Bank of England, or BoE, question and answer session with members of the U.K. public on Monday. At that time, he stated that he was “very nervous” about people using Bitcoin (BTC) for payments. The governor said people should consider the asset’s volatility when it came time to invest.

“I have to be honest, it is hard to see that Bitcoin has what we tend to call intrinsic value,” said Bailey. “It may have extrinsic value in the sense that people want it.”

The BoE governor’s statement is a reaffirmation of his thoughts on the cryptocurrency. During his time as the head of the U.K.’s Financial Conduct Authority, Bailey told members of the Parliament at a Treasury Select Committee hearing that investors should “be prepared to lose all [their] money” as the crypto asset holds no intrinsic value.