Spanish lawmakers get cryptocurrency in a bid to promote industry 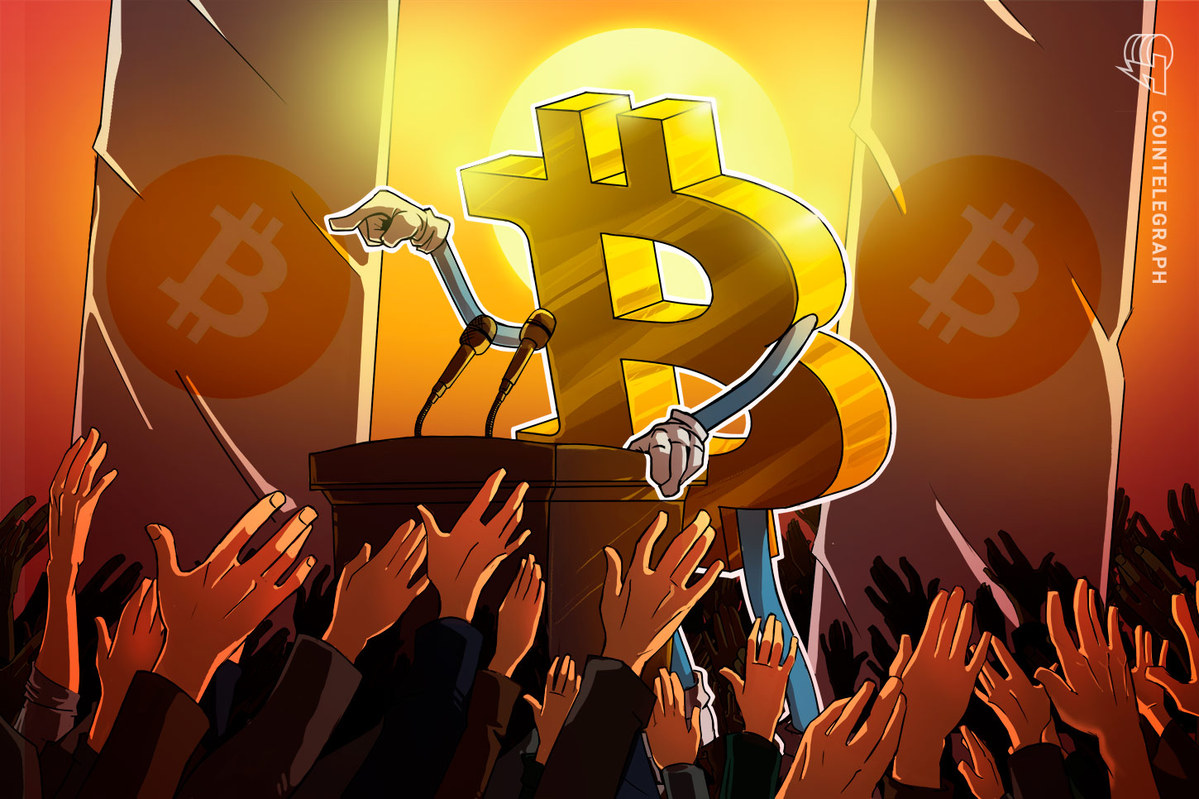 Members of Spain’s lower house of Congress saw a surprise in their inboxes, the equivalent of 1 euro in crypto.

As reported by Spanish news outfit ABC, the plan is spearheaded by Tutellus, a decentralized platform looking to tokenize education technology, and the Blockchain Observatory. The project aims to promote the use of cryptocurrencies in the country.

All 350 members of Spain’s lower house, or the Congress of Deputies, received the equivalent of 1 euro in cryptocurrency in their emails. Miguel Caballero, Tutellus founder, said the goal is to raise awareness about the future role of cryptocurrencies in society:

“We have explained to your honorable members that we are in a time of profound change in the use of money, in addition to highlighting the important role that cryptocurrencies have today.”

Spain is not the first country to send cryptocurrencies to lawmakers. The political action committee (PAC) of the Chamber of Digital Commerce sent $50 worth of Bitcoin to all 541 members of Congress in early October, reported Decrypt.

Spanish banks have been more interested in cryptocurrencies and blockchain in the past few years. Santander partnered with Ripple for a blockchain-based payments platform while the Banco Bilbao Vizcaya Argentaria (BBVA) launched a study to explore zero-knowledge proofs and other cryptographic techniques.

The European Central Bank also announced it would look into a digital euro by 2021 and released a report diving into its possible impact on the retail market.