These are the end days for crypto criminals, and good riddance 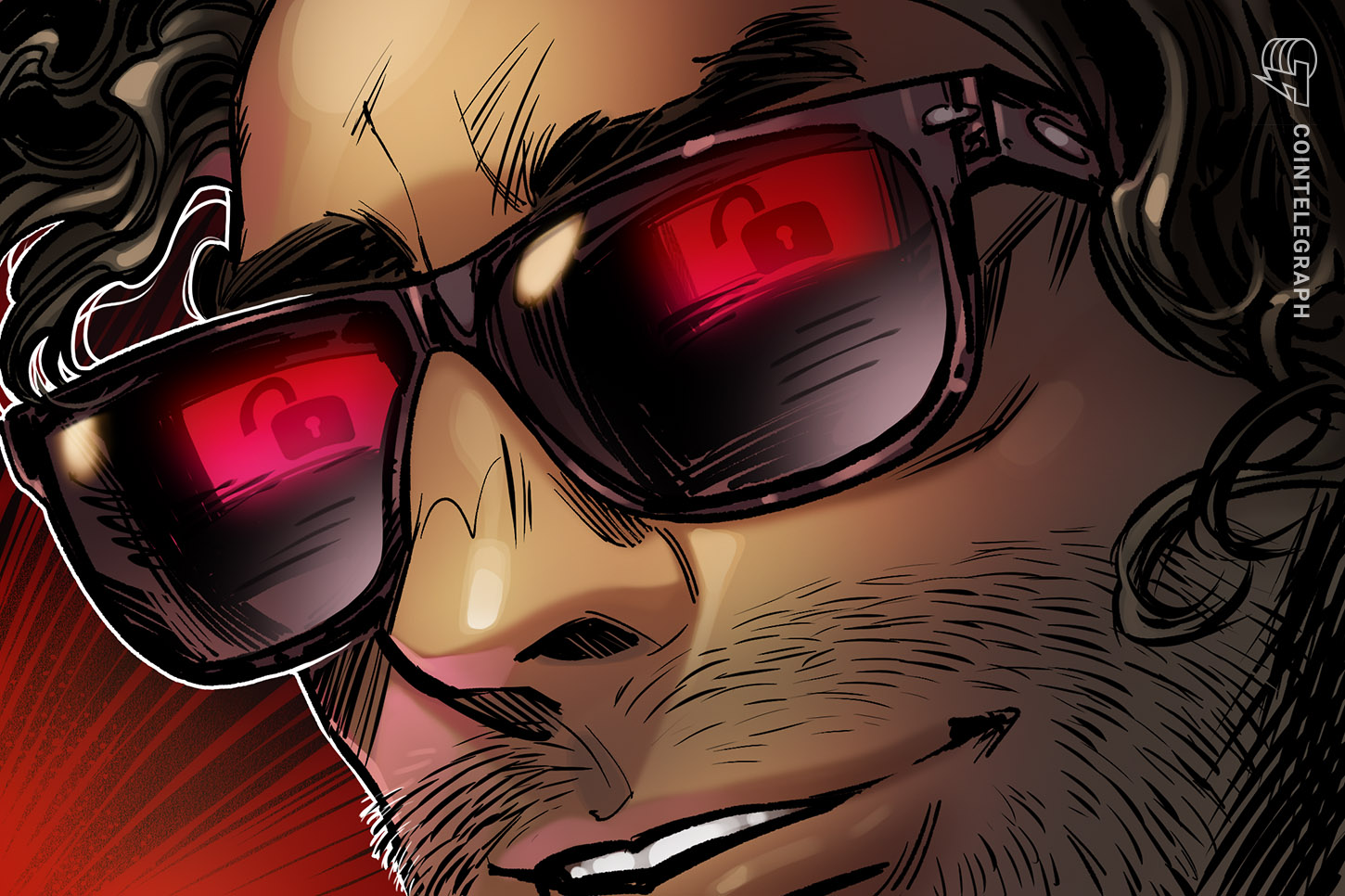 John McAfee’s recent detention in Spain caps off a few weeks where crypto news feeds have been dusted with reports of regulator enforcement actions and bans, arrests, and an exchange hack.

Crypto news hasn’t looked like this in a while. The terrain of the crypto sector may once have been blighted by exit scams and cowboys, but the post-BlockFi, post-Grayscale crypto landscape is an entirely different beast.

Does the recent spate of stories related to crime and legal proceedings suggest that the sector is being mopped up for a brighter future? Are regulators only now catching up? Or does it suggest that no matter how much it matures, the smell of money about crypto will always prove tempting for bad actors?

The return of the bans, hacks, arrests and enforcement actions

After a year of deliberations, the United Kingdom’s Financial Conduct Authority found crypto derivative products to be “ill-suited for retail consumers due to the harm they pose.” The sale of crypto derivatives and exchange-traded notes, or ETNs, to retail investors in or from the U.K. will be banned starting early next year.

The announcement came Tuesday, the same day McAfee was detained at a Spanish airport. He now awaits deportation to the United States to face charges that carry a 30-year prison sentence.

Only days ago, the Commodity Futures Trading Commission filed a civil enforcement action in the U.S. District Court for the Southern District of New York against BitMEX and its owners. It alleged the unregistered trading platform violated a number of CFTC regulations, including failure to implement Anti-Money Laundering processes.

The Department of Justice is pursuing BitMEX’s CEO, Arthur Hayes, as well as co-founders Ben Delo and Samuel Reed.

In the regulator’s release, CFTC Chairman Heath Tarbert fired a shot across the bow of the industry:

“For the United States to be a global leader in this space, it is imperative that we root out illegal activity like that alleged in this case. New and innovative financial products can flourish only if there is market integrity. We can’t allow bad actors that break the law to gain an advantage over exchanges that are doing the right thing by complying with our rules.”

Related: Indictments issued for BitMEX senior team are a signal to all

The Securities and Exchange Commission finally prevailed in its court battle with Canadian messaging platform Kik. The regulator filed a complaint against the company over its $100 million 2017 token sale, arguing it violated securities laws. On Sept. 30, a judge agreed. The two sides have until Oct. 20 to propose a judgment.

Related: SEC versus Kik: SAFTs are far from safe

News of the hack of Singaporean exchange KuCoin at the end of September, to the tune of $200 million, kicked off the end-of-third-quarter news cycle. Exchange security lapses have not been as prominent this year as last, when 12 major hacks occurred, with around $300 million worth of digital assets stolen.

2019, in fact, was the worst year so far for security breaches, kicked off by the Jan. 14 breach of Cryptopia. 2018 saw nine. They have ceased to become a prominent feature of crypto news in 2020, presumably because the less-secure exchanges have already been hacked into liquidation and security practices are broadly improving.

End-of-financial-quarter crypto reporting tends to be anchored around Grayscale quarterly results, Bitcoin’s (BTC) price activity and, this year, the momentum in decentralized finance. Protocol exploits and food-meme tokens aside, DeFi is growing at warp speed and promises to usher in one of crypto’s most pressing use cases: banking the unbanked.

(In fact, the pace of growth in DeFi is partly a product of significant levels of innovation that have manifested in envelope-pushing protocol names and practices.)

This news cycle has been reminiscent of 2017 to 2018 when scammy initial coin offerings scarred the markets and crypto crime was considered almost a necessary concession to make in the name of eventual maturity.

Are regulators catching up?

It has been a long time since crypto was pounded by news of legal action, bans and exchange hacks. Perhaps what we are seeing is law enforcement and regulatory agencies bringing the ICO era to a final whimper.

The end of the legal drama around the sale of Kik’s Kin token came the same day as Salt Lending agreed to a settlement with the SEC over its own $47 million sale in 2017.

If the curtains are finally closing on the ICO era, it is at least ironic timing that one of its loudest proponents, McAfee, is facing charges of his own. McAfee is, of course, innocent until proven guilty. But the fate of ICOs appears certain now. The Howey Test may be outdated, but it is the law.

The apparent proximity of the timing of all these activities may have some pointing to a conspiracy among law enforcement agencies and financial regulators to clean crypto up for either a brighter future or to try to wrest control.

Conspiracy theorists need to first prove conspiracies are possible before proving they happen. A logical flaw in the belief in conspiracies is that they often require capabilities that don’t exist. Human incompetence tends to get in the way.

Although there is a disturbing sense of coordination about the number of things that came to a head all at once, the legal endeavors have more likely reached their conclusions naturally, without any effort to create a sense in the sector that the authorities are closing in. Many of these proceedings and investigations have been ongoing for a number of months.

Is the path clear yet?

What the events of the past few weeks have taught us is that crypto cannot live sustainably outside the reach of the law. Our rules may be antiquated and broken. Over time, they will change. Over time, crypto will also change.

Although 2019 was a record year for exchange hacks, it seemed to also usher in a sense of maturity, which has largely carried over through 2020. DeFi may be frothy, but it seems to have landed on an important function for blockchain technology.

Hopefully, regulators are coming to terms with how the industry works and putting to bed some of the nefarious activity that has plagued the sector since 2017.

We may be seeing the last wag of the tail of old crypto. Hopefully, the tail won’t wag the dog.

Either way, we are talking about hacks and crime again. It all feels very 2018.

Paul de Havilland is a fan of disruptive technology and an active investor in startups. He has experience covering both traditional and emerging asset classes and also pens columns on politics and the development sector. His passions include the violin and opera.