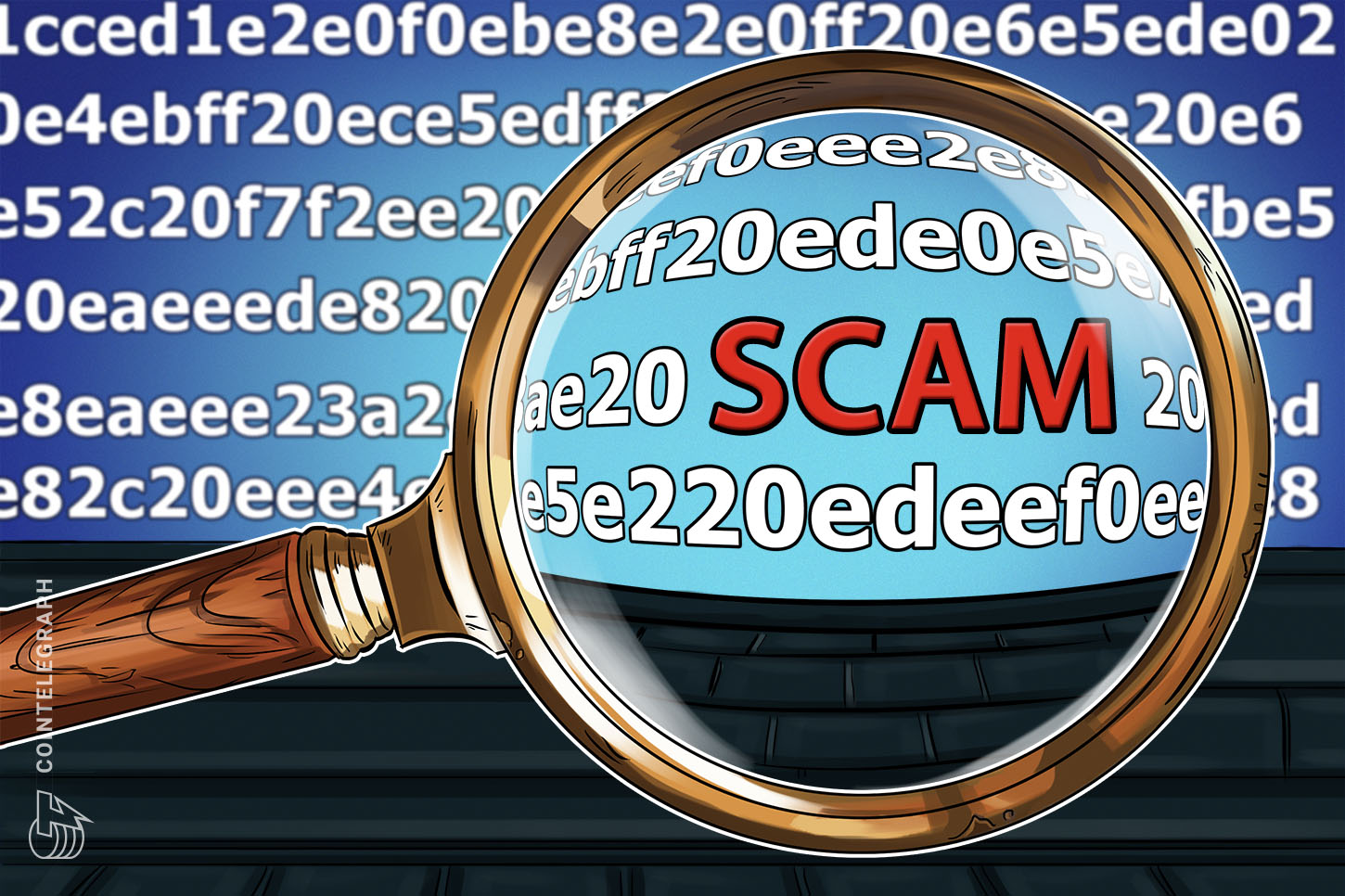 Electronics entrepreneur Dick Smith — who is a household name in Australia — has threatened a lawsuit against a major media outlet after it hosted ads that linked to fake articles suggesting Smith is promoting a fake Bitcoin and crypto investment scheme.

According to an Oct. 8 report from The Australian, the legal team for millionaire Dick Smith is threatening defamation proceedings against The Guardian Australia after discovering the advertisements.

The ads themselves do not feature cryptocurrency directly, however they link to stories featuring written interviews with celebrities such as Smith who purportedly made a killing by investing in crypto. In Smith’s case the articles were about “how to make money easy” and “get rich in a few days” using cryptocurrency. Smith has been battling the ads on various platforms for months.

The multi-millionaire is well known in Australia as the founder of Dick Smith Electronics, Australian Geographic, and Dick Smith Foods, in addition to holding a number of aviation records.

“While we acknowledge that The Guardian Australia does take the fraudulent advertisements down once notified, that does not prevent [its] Australian readers from falling victim to this prolific cryptocurrency scam.”

Smith’s legal team has stated it will begin “defamation proceedings” if they do not receive a satisfactory response within 14 days. They are pushing for the news outlet to ensure its advertising algorithms are updated to prevent such ads from being included on The Guardian Australia’s website again.

Many online ads promoting fake Bitcoin (BTC) and crypto platforms have cost users millions of dollars, and the hosting platforms often seem helpless to stop them. The use of fake endorsements from a variety of high-profile figures has become endemic over the past two years, with examples including Dutch billionaire John de Mol, the creator of Big Brother, as well as Colombian president Ivan Duque and actor Hugh Jackman.

John de Mol sued Facebook over such ads in 2019, alleging that they were used to scam users out of more than $1.9 million. British financial expert Martin Lewis settled a similar lawsuit with the social media giant that same year, only to see his likeness used to defraud unsuspecting Instagram users in early 2020.

In Smith’s case, The Guardian Australia’s ads are thstraw that broke the camel’s back. News outlet ABC reported in July that the millionaire had been reporting the ads to state and federal police for some time, only to hear they were “basically impossible to stop.” The Australian reported that The Guardian’s “own efforts to block the ad failed.”