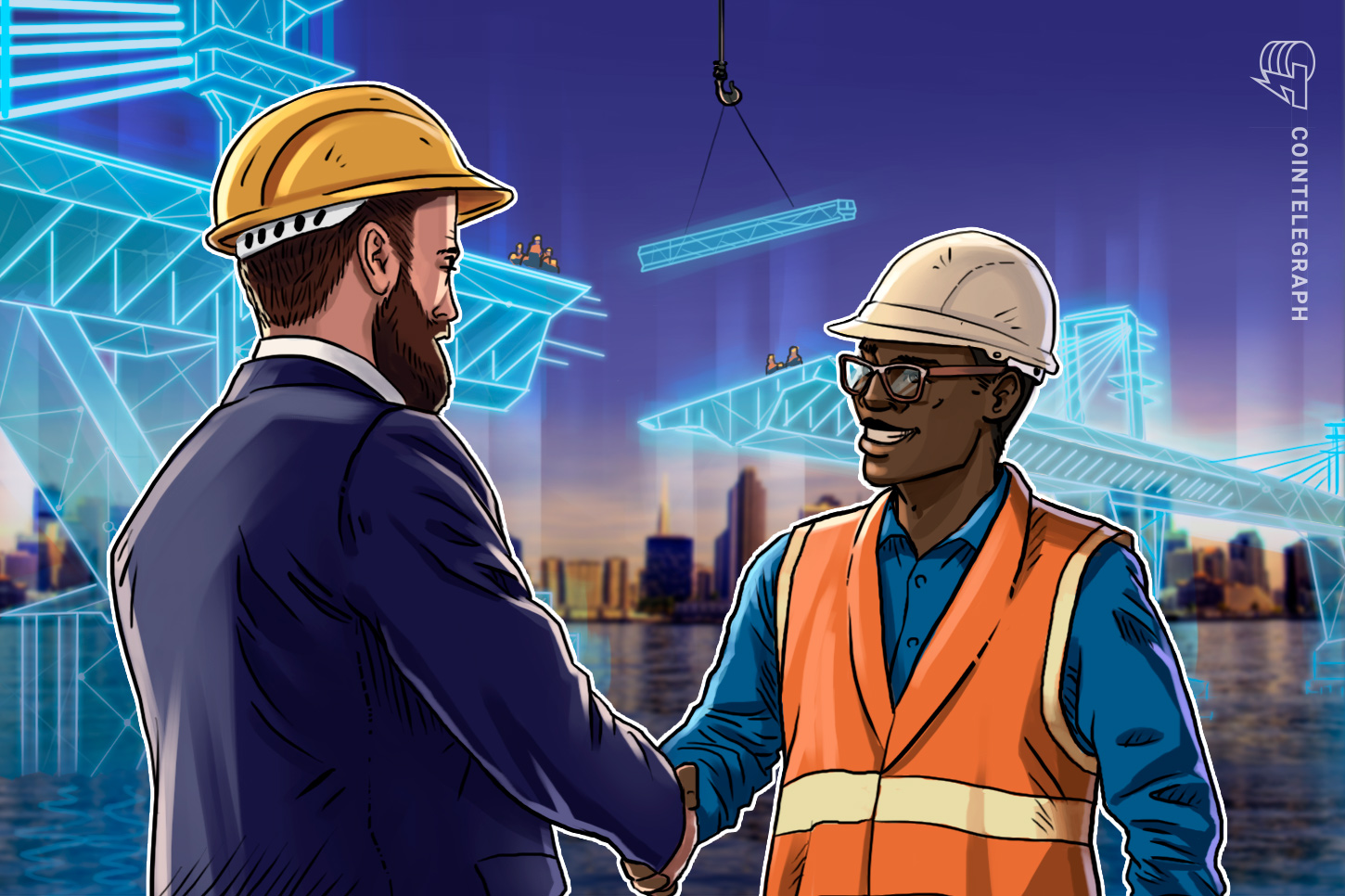 Solana, the smart contract platform that recently entered the spotlight thanks to FTX’s Serum, announced the upcoming release of what it says is a decentralized bridge for Ethereum ERC-20 tokens.

The bridge is currently being audited by Kudelski, a major Swiss security firm. Anatoly Yakovenko, the CEO of Solana, told Cointelegraph that release is expected for the end of October. A beta of the bridge will be available to developers in a Oct. 28 hackathon, with a full release expected soon after.

Wormhole uses a set of “guardians” picked from Solana’s existing validators on the proof-of-stake network. The company explained that Wormhole is a Proof of Authority network borrowing trust and identities from the main chain.

Guardians are responsible for reading data from both blockchains and verifying the correct operation of the bridge. When two-thirds of the validators sign for the correctness of a particular transaction, smart contracts on both sides mint and burn the corresponding token amounts to trigger the transfer.

The system appears to work in a similar way to federated bridging seen on Bitcoin sidechains like Liquid or RSK, though the guardians do not seem to be direct custodians of the assets in the bridge.

The Wormhole nodes are able to decide on the new guardian set, which the company says is “established with an off-chain governance system.”

Yakovenko added that “Wormhole is just step one.” The team is working on a parallel implementation that would feature on-chain light clients, which could eliminate the need for any type of concrete validator. “These different bridges have tradeoffs between how fast they can be built, user speed, cost, and decentralization but you can combine them to have the best of both worlds,” he explained.

Solana is currently home to Serum, an order book-based decentralized exchange developed by FTX. Up to now, Ethereum liquidity could only make its way to Solana through FTX’s wrapping service. Wormhole would add another option for traders wishing to use Serum and other protocols.

Solana claims a transaction rate of more than 50,000 transactions per second, which is achieved through a variation of the Practical Byzantine Fault Tolerance algorithm seen in blockchains like NEO. The core idea behind its architecture is to have a network that is at least as fast as a single node, which means eliminating bandwidth bottlenecks that often limit scalability on other chains. This allows the blockchain node software to be strongly parallelized, in contrast to many other chains that do not leverage the multi-threading capabilities of today’s hardware.