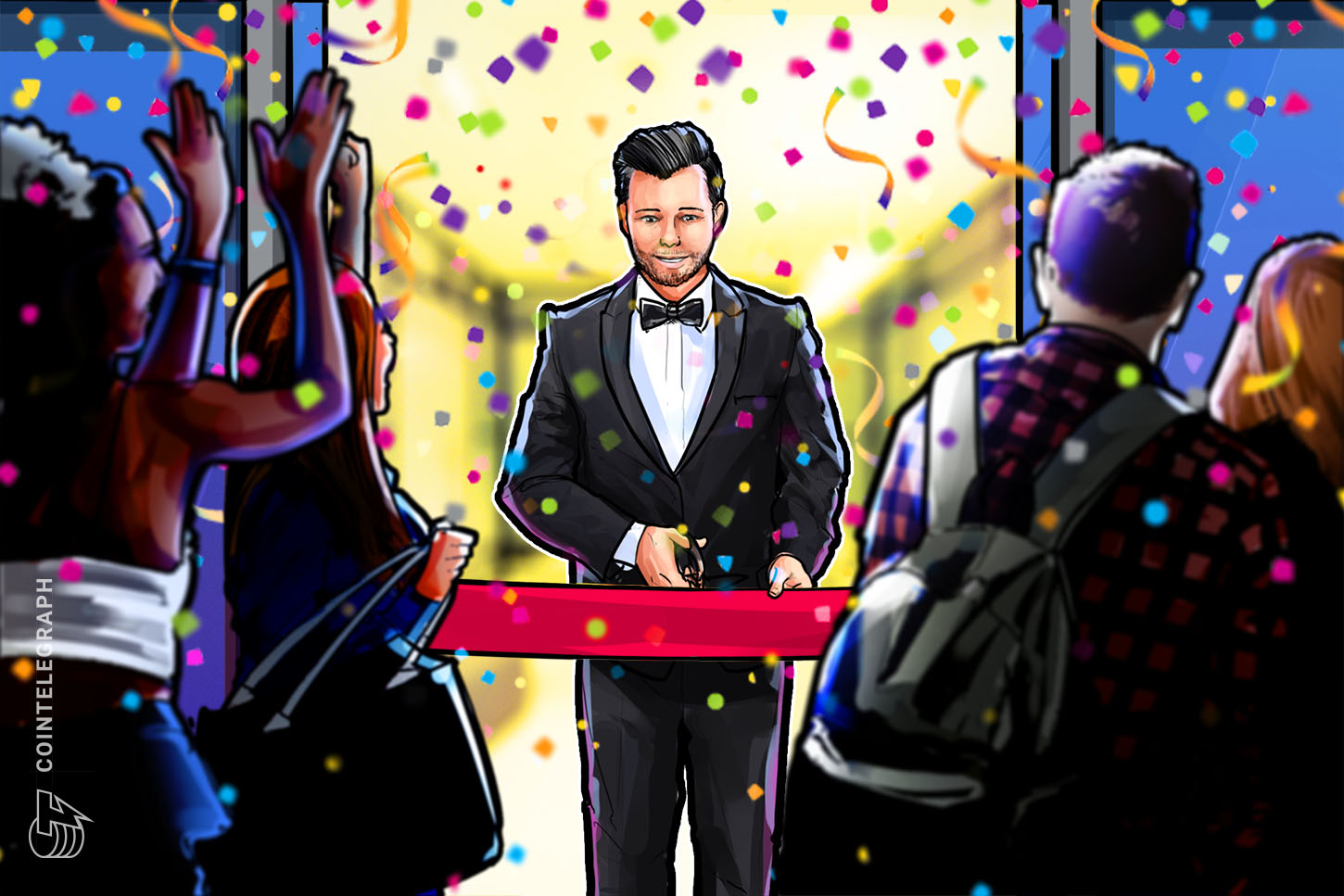 One of the world’s oldest crypto exchanges now has an office in Singapore.

According to an Oct. 8 announcement from OKCoin, the exchange is opening its doors to crypto traders in Singapore five months after getting the appropriate licenses from the country’s financial watchdog. OKCoin already offers support for the Singapore dollar, and reports its customers can trade SGD pairings for Bitcoin (BTC) and Ethereum (ETH). The new location will reportedly serve as a new hub, catering to customers in Asia and Oceania.

Khairi Azmi, the general manager of the exchange’s Singapore office, said the announcement followed OKCoin complying with the Payment Services Act, or PSA, issued by the Monetary Authority of Singapore, or MAS.

The PSA, in effect since January, requires cryptocurrency-related firms to apply for operating licenses such as a money-changing license, a standard payment institution license, and a major payment institution license. Cointelegraph reported this week that MAS had approved the first travel rule compliant XSGD stablecoin pegged to the Singaporean dollar released by payments company Xfers.

“As we take a careful regulatory-first approach, Singapore is a very attractive market for us given the steps MAS has taken to define a clear regulatory roadmap.”

In addition to the new regulations, the private sector in Singapore may be warming up to crypto. In September, the Singapore Exchange announced it would list price indexes for BTC and ETH in partnership with U.K.-based crypto data firm CryptoCompare. The price feeds can be used by exchanges including OKCoin to track the price fluctuations of crypto assets in real time.

According to data from Bitfury’s blockchain analytics platform Crystal, Singapore had 26 registered digital currency exchanges as of June 30, tying the U.S. for the third most licensed exchanges in the world behind the United Kingdom and Hong Kong. A local governmental agency reported in July that there are 234 blockchain firms in Singapore.